“Jana, what are you doing?” the retired professional football player, 32, asked from behind the camera on his wife’s Wednesday, January 8, Instagram Story. “What are you doing right now?” 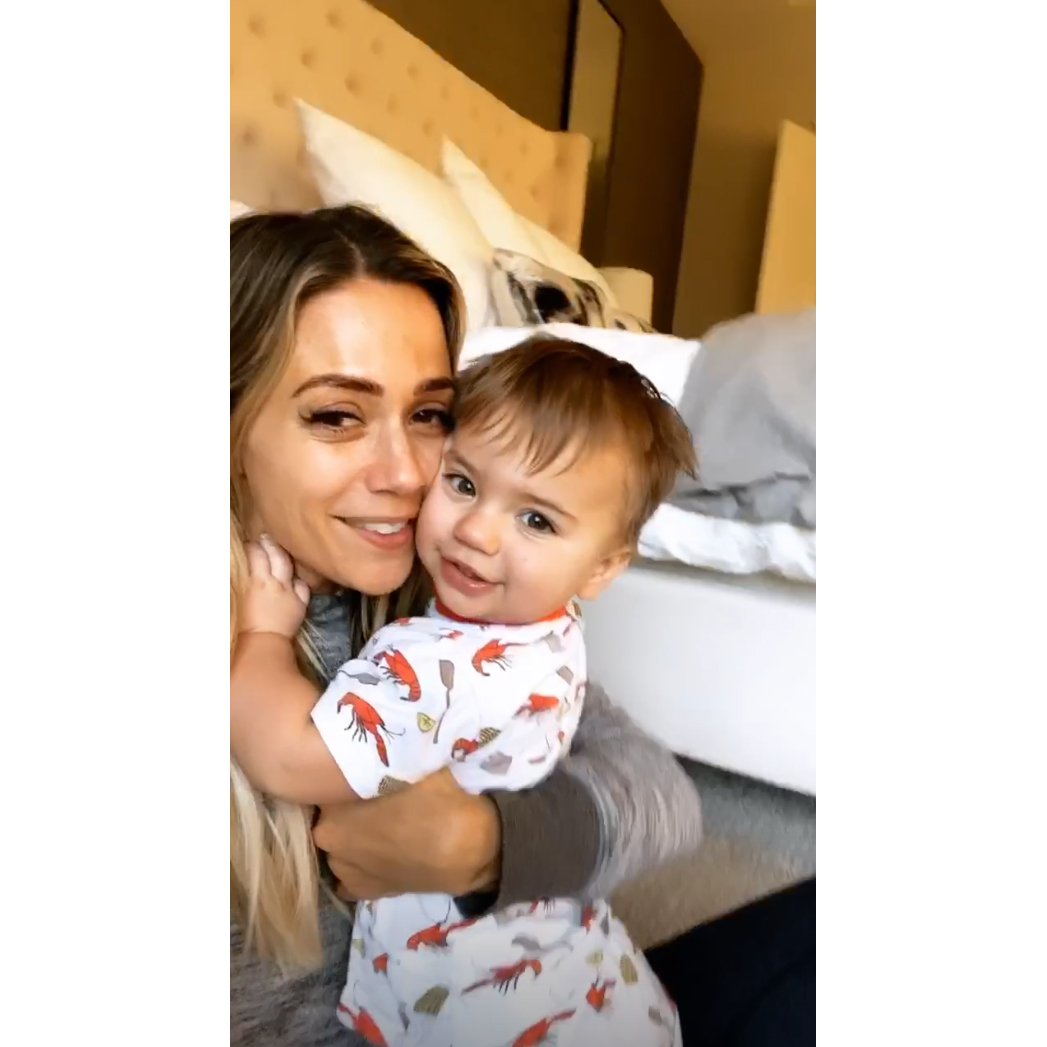 After telling her toddler, “I’m gonna get you,” the One Tree Hill alum, 36, turned around to talk to Caussin while jogging in place. “I walked four miles today and I still didn’t hit my 10,000 steps, and it’s pissing me off so I’m playing a little game,” the “I Got the Boy” singer said. “How do people get 10,000 steps a day? I walked four miles and I still haven’t hit it. I have 2,000 [to walk] with my little Jacey. It’s, like, impossible.”

The former athlete laughed, joking, “Whatever it takes.” 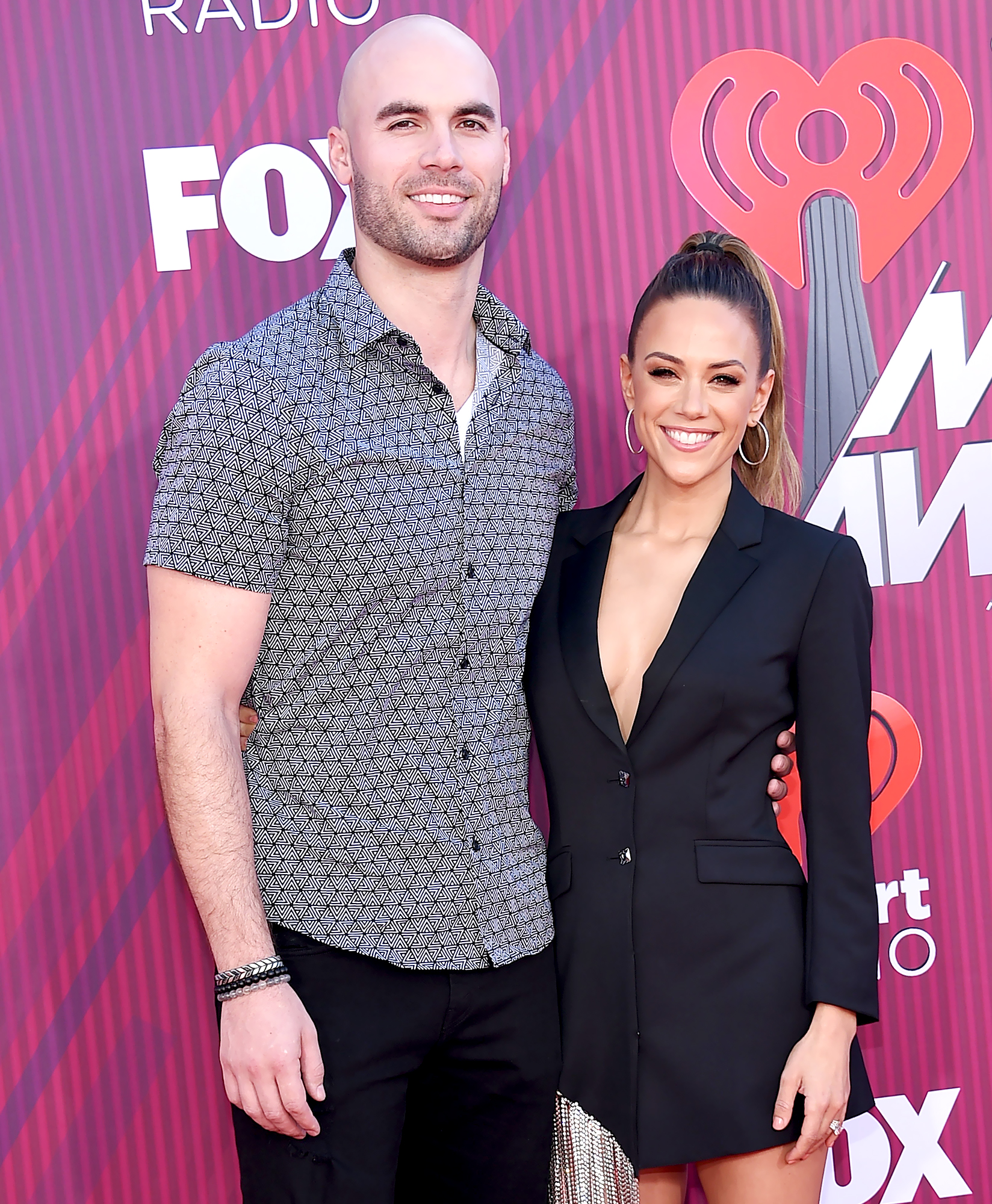 Kramer went on to say in separate footage with her son: “I’m so out of shape. I was told that 10,000 steps is what you’re supposed to walk. On average, it’s what everyone says. Do you know how impossible it is to hit 10,000 steps? … It’s just really frustrating.”

The couple, who also share their 3-year-old daughter, Jolie, sparked split rumors last month when the actress posted a cryptic message on Instagram. “2019. Ur coming to a very interesting end … and for now, all I have to say is… Time heals all wounds,” the Michigan native captioned a serious selfie.

A source told Us Weekly earlier this month, though, that she and the Virginia native are “working through” their issues. “There are ups and downs with them, but … Jana and Mike are looking towards a strong 2020.”

The pair tied the knot in 2015, but split the following year when Caussin cheated on Kramer with multiple women and started treatment for his sex addiction. In March, the former NFL player suffered a relapse. Kramer opened up on their “Whine Down” podcast at the time about finding a photo of a topless woman on his phone, who she later said “was a bot.”