What a talented tot! Kylie Jenner’s 22-month-old daughter, Stormi, bowled with her mom on Thursday, December 5. 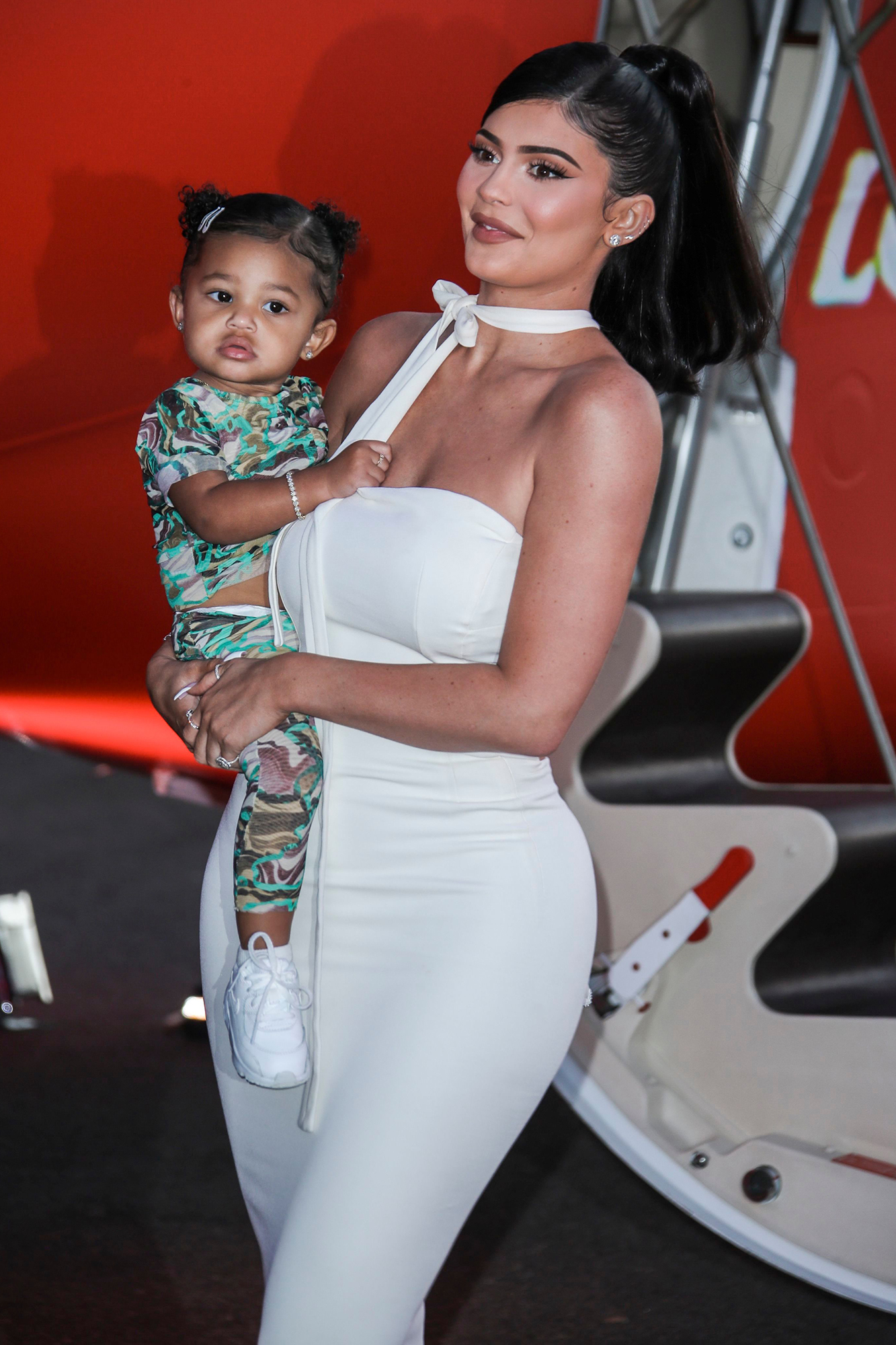 “Go baby!” the Keeping Up With the Kardashians star, 22, cheered from behind the camera in the Instagram Story upload. As the little one pushed a green bowling ball down a ramp and hit all but a few pins, she said, “Storm, you did great!”

As for the toddler, she yelled, “Whoa!” and started jumping up and down, repeating, “Yes! Yes!”

The adorable footage came shortly after the Kylie Cosmetics creator posted pictures from a snowy photoshoot with her friend Yris Palmer. “Elsa who?” she captioned one of the wintery shots. 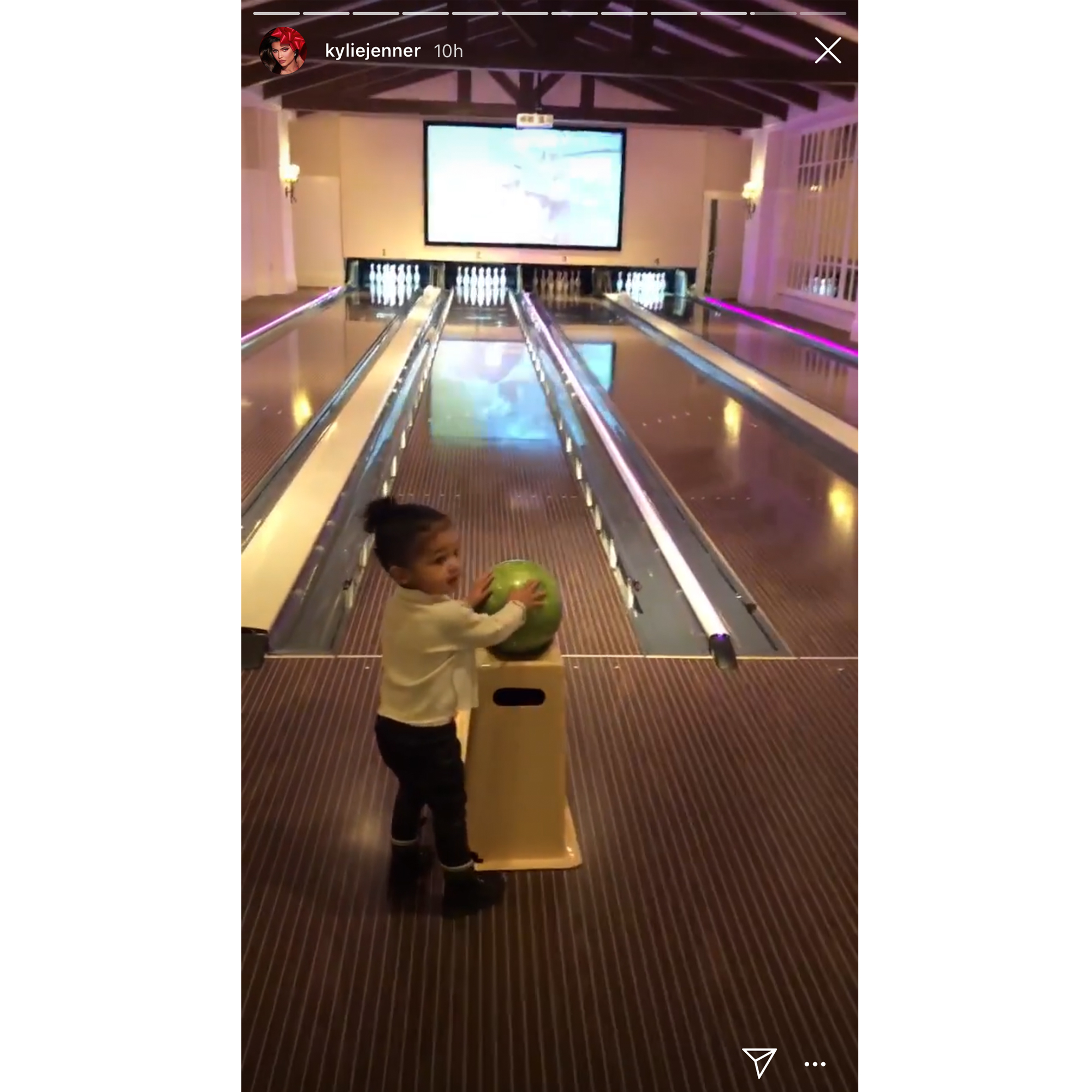 The makeup mogul prepped Stormi for their trip with a snowboard purchase. She gushed over the “natural” mini athlete after strapping her in on Tuesday, December 3, captioning the video: “I’ve been waiting for this moment for too long. Can’t handle this.”

Jenner and Travis Scott welcomed Stormi in February 2018 after keeping the reality star’s pregnancy under wraps. The former couple split in October and have been coparenting their daughter ever since, reuniting for pumpkin patch outings and trick-or-treating later that same month.

“It’s not been awkward for Kylie and Travis at all,” a source told Us Weekly exclusively at the time. “There’s no animosity, no ill will or any negative feelings at all right now. They are both putting aside any romantic differences to be the best parents in the world for their daughter. Kylie has followed the same footsteps as her sisters Khloé [Kardashian] and Kourtney [Kardashian] in that respect.”

Another insider told Us of their custody plans: “It will be 50/50, but it’s not a point of contention. It’s really whatever is best for Stormi. Travis knows what an incredible mom Kylie is and will make whatever situation work.”

The E! personality elaborated on this, tweeting, “Travis and I are on great terms and our main focus right now is Stormi. Our friendship and our daughter is priority.”