Bonding over their broods! Katy Perry joined Miranda Kerr in a Tuesday, April 13, Instagram Live to talk wellness and motherhood.

The former Victoria’s Secret Angel, 37, who shares son Flynn, 10, with ex-husband Orlando Bloom and sons Hart, 2, and Myles, 17 months, with husband Evan Spiegel, called her kids her “No. 1 love.” 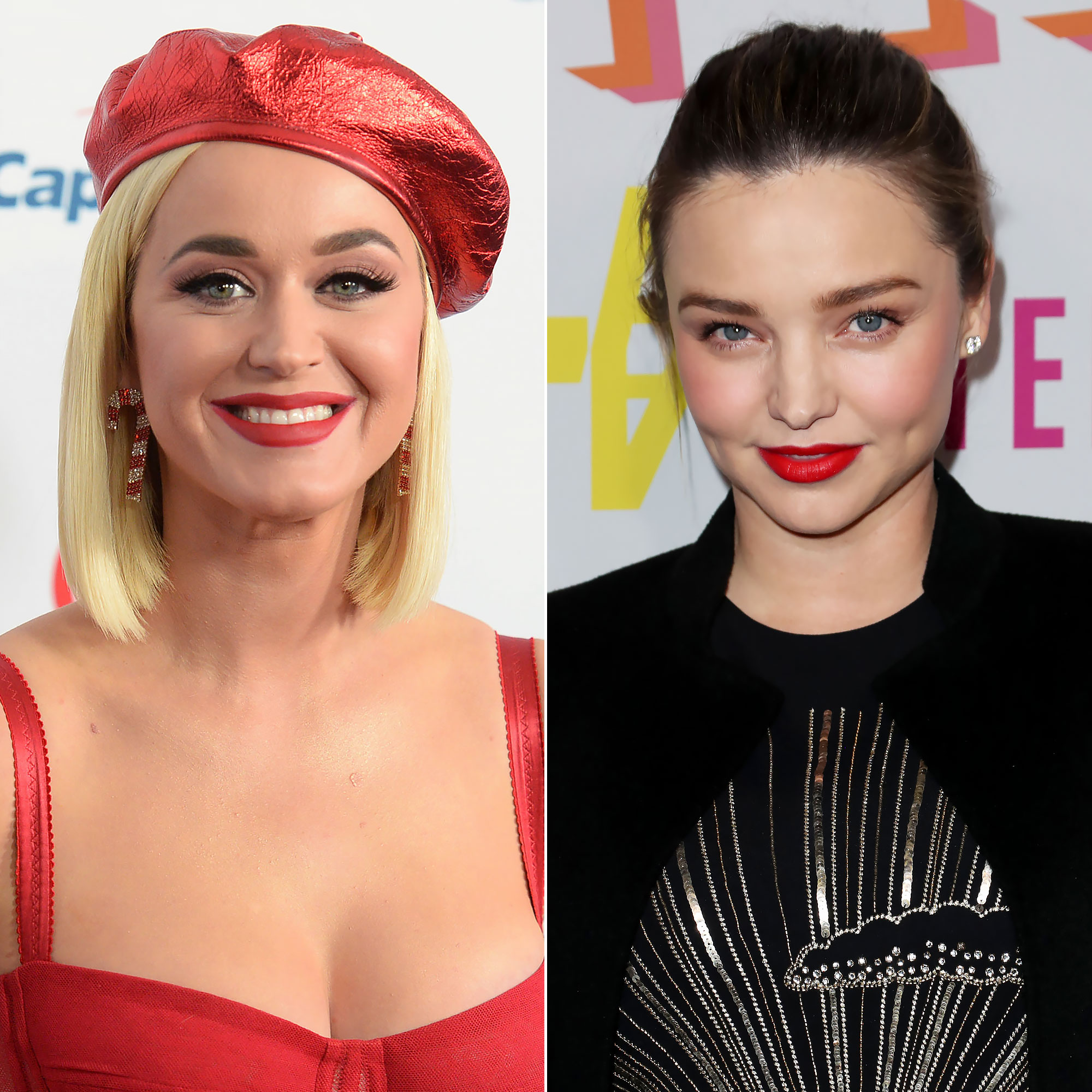 The KORA Organics creator gushed, “It’s just the best thing in the world. … It’s the heart opener of all heart openers.”

Perry, 36, agreed that parenting is the “best” and “most fulfilling” job. (The Grammy nominee and Bloom, 44, welcomed their daughter, Daisy, now 7 months, in August 2020.)

“I feel like I got the opportunity to climb every single mountain, especially career-wise, and see those views. A lot of them I was really grateful for, but there was no feeling like the feeling when I had my daughter,” the singer explained. “I mean, that was all the love that I was ever searching for, like, bam, wholeness!”

The American Idol judge noted that there is lots of “fluctuation” in being artist, while motherhood is permanent.

“Sometimes you are beloved and sometimes people are like, ‘No, I don’t like that, moving on,’” the “I Kissed a Girl” singer said. “But the love from your children is constant and unconditional and isn’t based on what you have, what you don’t have, what career, what product, and so that’s definitely made me feel so full to know there’s this unwavering, unconditional love.”

The California native added that motherhood has come “naturally” to her so far, although she thinks having three children like Kerr would be a “crazy” experience. “I don’t know how you find the time to do anything but also to always look so beautiful and sleep well and drink lots of water,” she said.

The Aussie, who considers herself “so lucky,” called moisturizer her “secret trick.”

The model became a mom in 2011, splitting from Bloom two years later. When the Lord of the Rings star moved on with Perry in 2016, Kerr continued to show her support for the couple.

“I adore Katy, and I just feel so happy that Orlando has found someone that makes his heart so happy, because at the end of the day, for Flynn to have a happy father and a happy mother is just the most important thing,” she said during a November 2020 panel. “I’m just so grateful that Orlando and Katy found each other, and I’m so grateful that I found my incredible husband and just that we all really respect each other.”

The businesswoman has been intentional about “mak[ing] compromises” and spending time with her ex and his fiancée based on what is best for Flynn. “I just think that’s the most important thing,” Kerr explained at the time.