Elon Musk and Grimes definitely gave their child the most unique name of the year — but the couple seems to have different ideas of how to pronounce X Æ A-12.

The 48-year-old Tesla CEO returned to the “Joe Rogan Experience” podcast on Thursday, May 7, and dished on the details of becoming a new father. When host Joe Rogan asked how one would actually say X Æ A-12 — and whether or not it was just a placeholder — Musk appeared a little uncomfortable while trying to explain the bizarre moniker. 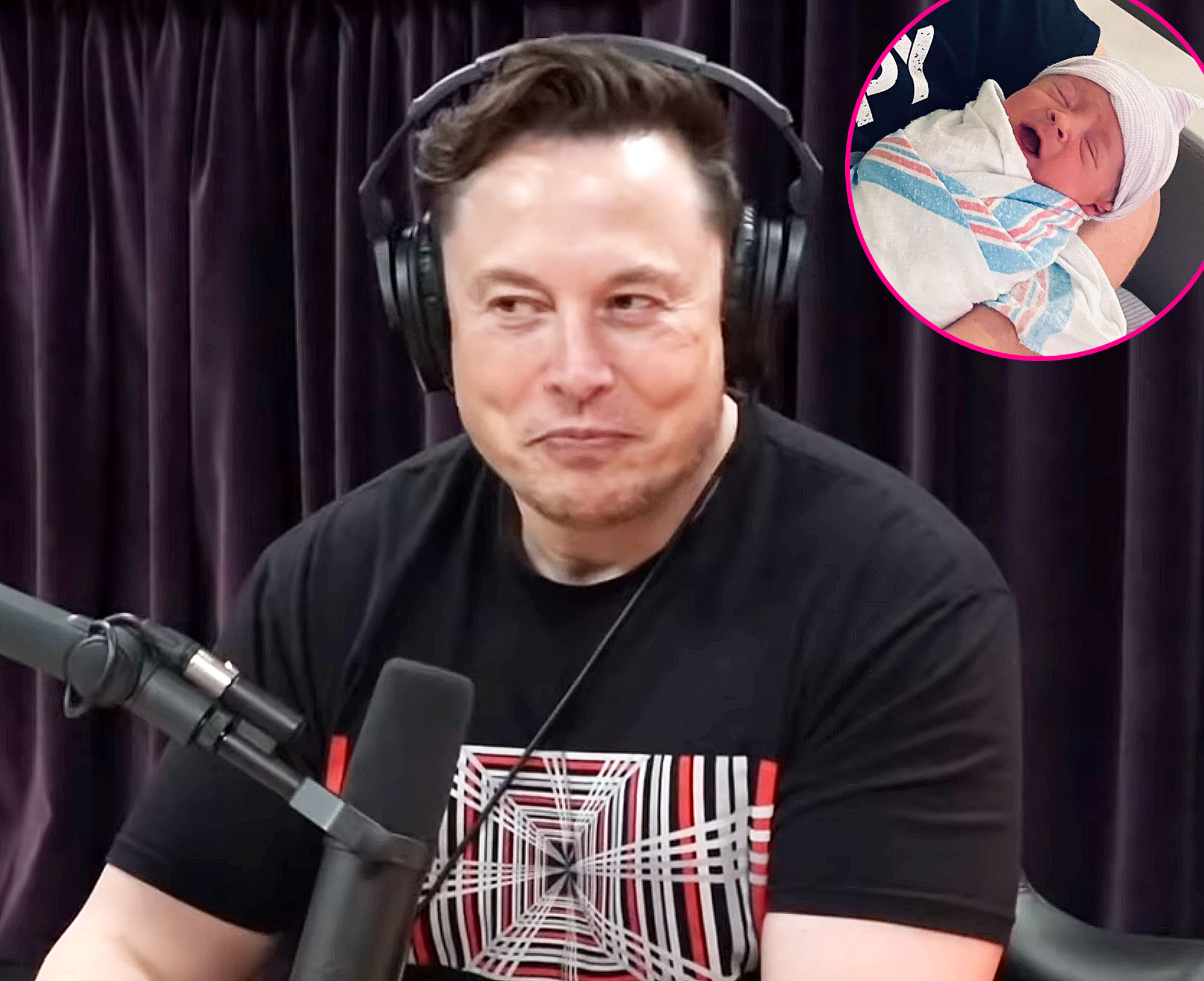 “First of all, my partner is the one who, mostly, actually came up with the name,” the South African entrepreneur admitted. “I mean it’s just X, the letter X. And then the Æ is pronounced like ‘ash.’”

Before owning up to the A-12 being his “contribution,” Musk looked visibly embarrassed by the explanation as Rogan laughed at the outlandish name. The second half of the name, according to the tech mogul, refers to the Archangel 12, which the billionaire described as “the coolest plane ever.”

While Musk’s explanation may have answered a lot of questions for curious fans, Grimes, 32, had a different pronunciation in mind for their little one. The “Genesis” singer took to Instagram on Wednesday, May 6, to celebrate her Vogue Italy cover and give her followers an update on how she was feeling post-birth. When one user asked Grimes how she would say her son’s name, the Canadian musician (real name Claire Elise Boucher) kept her reply brief and to the point. 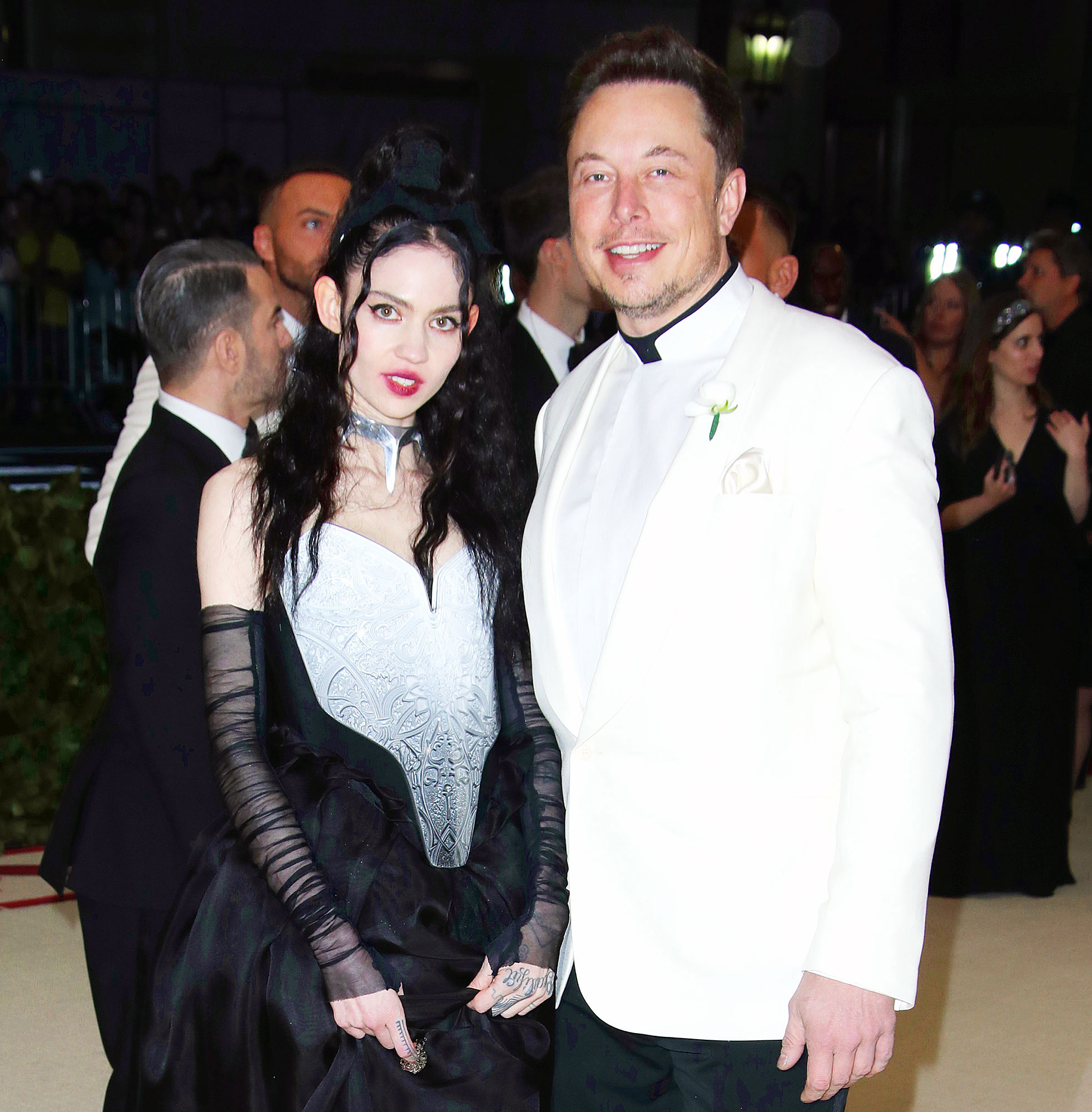 The creative couple, who went public with their relationship at the Met Gala in May 2018, revealed that they were expecting their first child together in January. Though the pair both have a special connection to their son’s chosen name, they might be required to change it due to regulations put in place by the state of California. According to the state’s constitution, names can only use the 26 letters of the English alphabet. Other symbols are strictly forbidden, unless in the case of a hyphenated last name or an apostrophe.