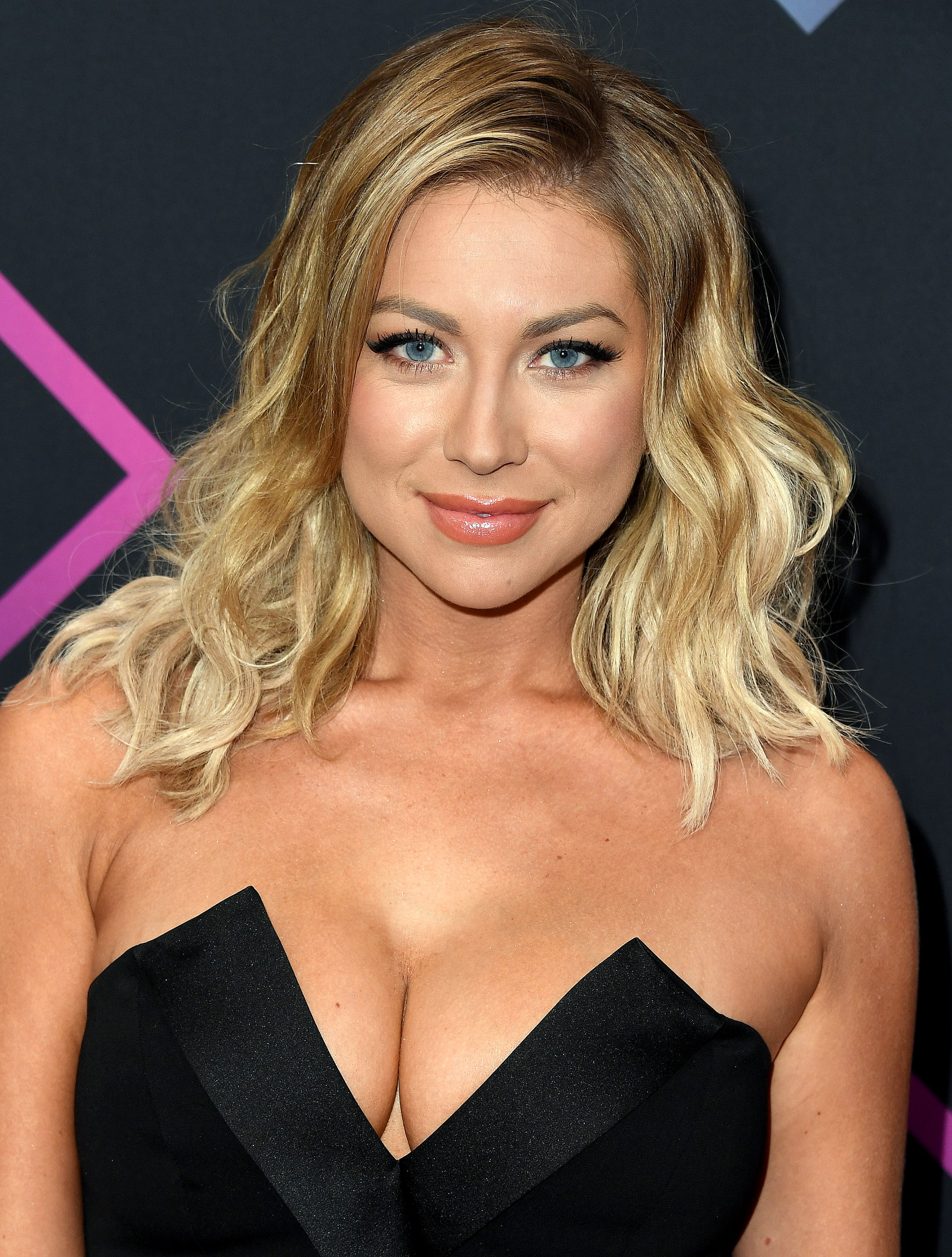 Vanderpump Rules star Stassi Schroeder may knock ‘em back on her hit Bravo show, but she’s rarely saddled with a hangover the next day — for good reason.

As the Next Level Basic author, 30, revealed during an appearance on Michelle Collins‘ SiriusXM show, The Michelle Collins Show, on Thursday, April 18, there’s a method to her madness.

“Oh, ever since I turned 30 things have changed,” she told the radio host, 38, when asked how she managed to do so many shots.

As it turns out, she has a little help. “I turned 30 and I can’t hang as much as I can. Like, I definitely get IVs on the reg. I get them to come to my house.”

She explained, “You just go on on a website called The IV Doc and people will actually travel to your home or hotel and you can get an IV. I do it for anything.”

While the TV personality said she also favors them when she’s feeling sick and for plane rides, she’s particularly fond of IVs when it comes to ridding herself of any icky feelings leftover from her booze intake. “For a hangover, it really does help,” she confessed, noting, “If it’s a placebo effect, I’m totally OK with it!”

Schroeder revealed to a fan on Twitter in February 2018 that she also has another trick up her sleeve when it comes to drinking.

“Stassi for all you apparently drink… you never seem drunk or hungover… ?! How is this possible,” the commenter inquired Opens a New Window. .

“I’m from New Orleans, it’s how we’re bred,” she answered Opens a New Window. . “I also use hangover patches, so there’s that.”

I’m from New Orleans, it’s how we’re bred. I also use hangover patches, so there’s that.

@stassi #PumpRules Stassi for all you apparently drink… you never seem drunk or hungover… ?! How is this possible

Alcohol consumption is something her costars have struggled with: Castmate Lala Kent revealed that she has a problem with liquor in March.

Five months ago, I came to the realization that I am an alcoholic,” she said, giving a nod to late Alcoholics Anonymous cofounder Bill Wilson. “I am now a friend of Bill, which you will never know how much this program means to me, has given me new life.”