The Kardashian family looked glamorous at the premiere of The Kardashians in Los Angeles last night. But it was the kids who stole the show! In a rare red carpet appearance, 3-year-old True Thompson and 7-year-old Reign Disick posed for photos with the family. 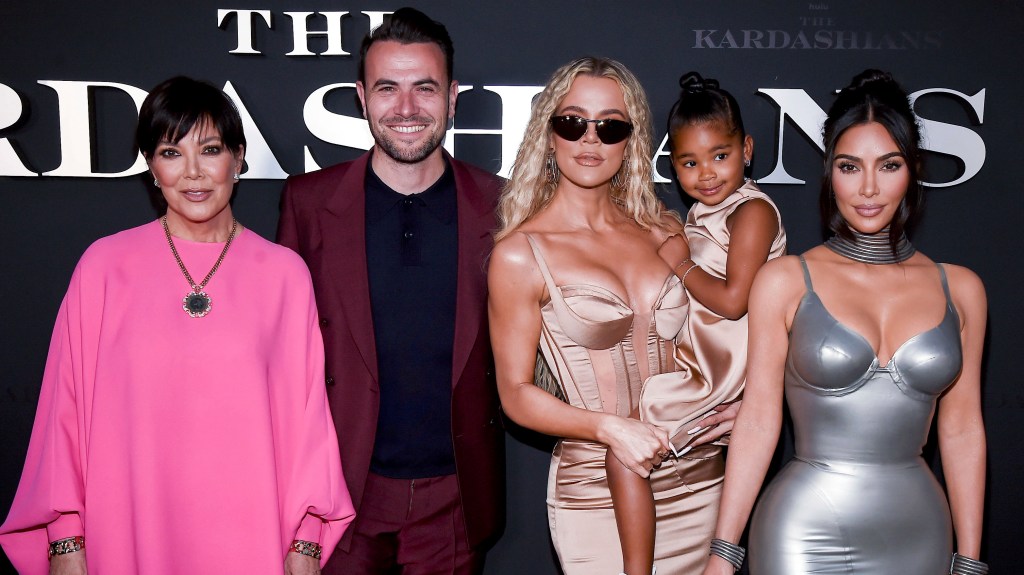 Khloe Kardashian shares True with ex Tristan Thompson, who is also dad to Prince, 5, with Jordan Craig and Theo, 3 months old, with Maralee Nichols. At the premiere, Khloe and True were wearing matching pale pink dresses, as Khloe held her daughter for pictures. True was all smiles, with her hair up in a neat bun for the event. Thompson was not at the event, which isn’t surprising after Khloe recently said, “He’s just not the guy for me.” 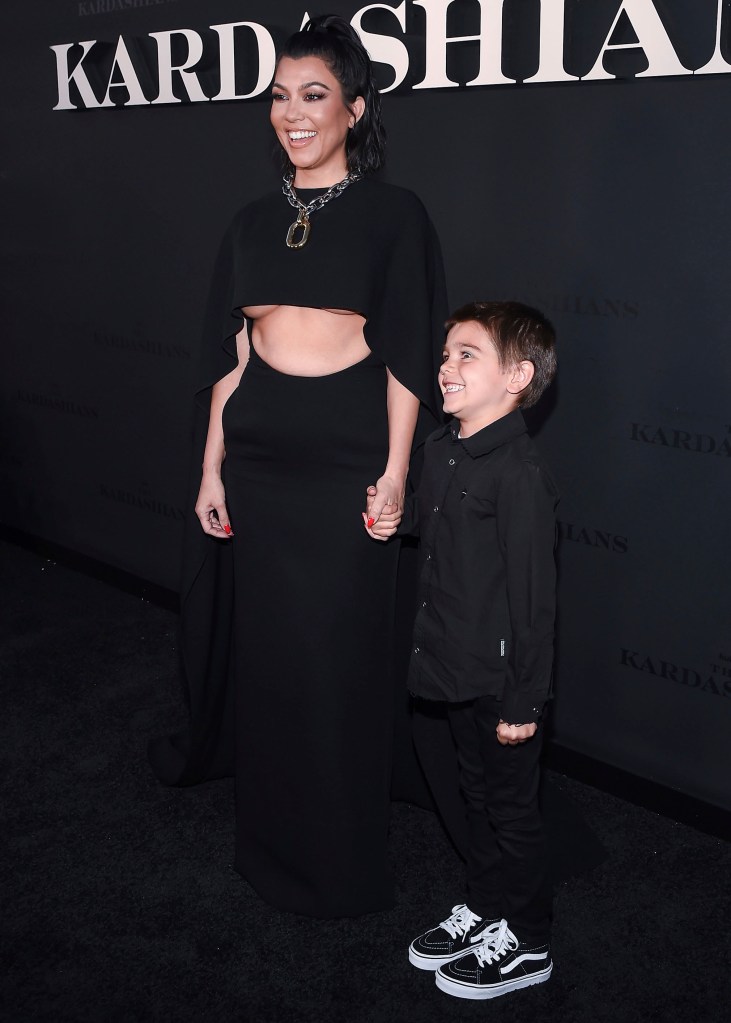 Also on the red carpet was Reign, who is Kourtney Kardashian and Scott Disick’s youngest child. The exes also share Mason, 12, and Penelope, 9, who didn’t attend the premiere. Reign was dressed in all black just like his mom and seen holding her hand and smiling at the camera.

Kourtney’s fiancé, Travis Barker, who she married in a Las Vegas ceremony on April 4 (that wasn’t legal), also walked the red carpet. He was joined by his two kids, Landon, 18, and Alabama, 16, whom he shares with Shanna Moakler. Truly a family affair!

These cute kids are making us so excited to watch The Kardashians, which premieres on Hulu April 14.