Starting early! Travis Scott is raising his and Kylie Jenner’s 2-year-old daughter, Stormi, to one day be an informed citizen. 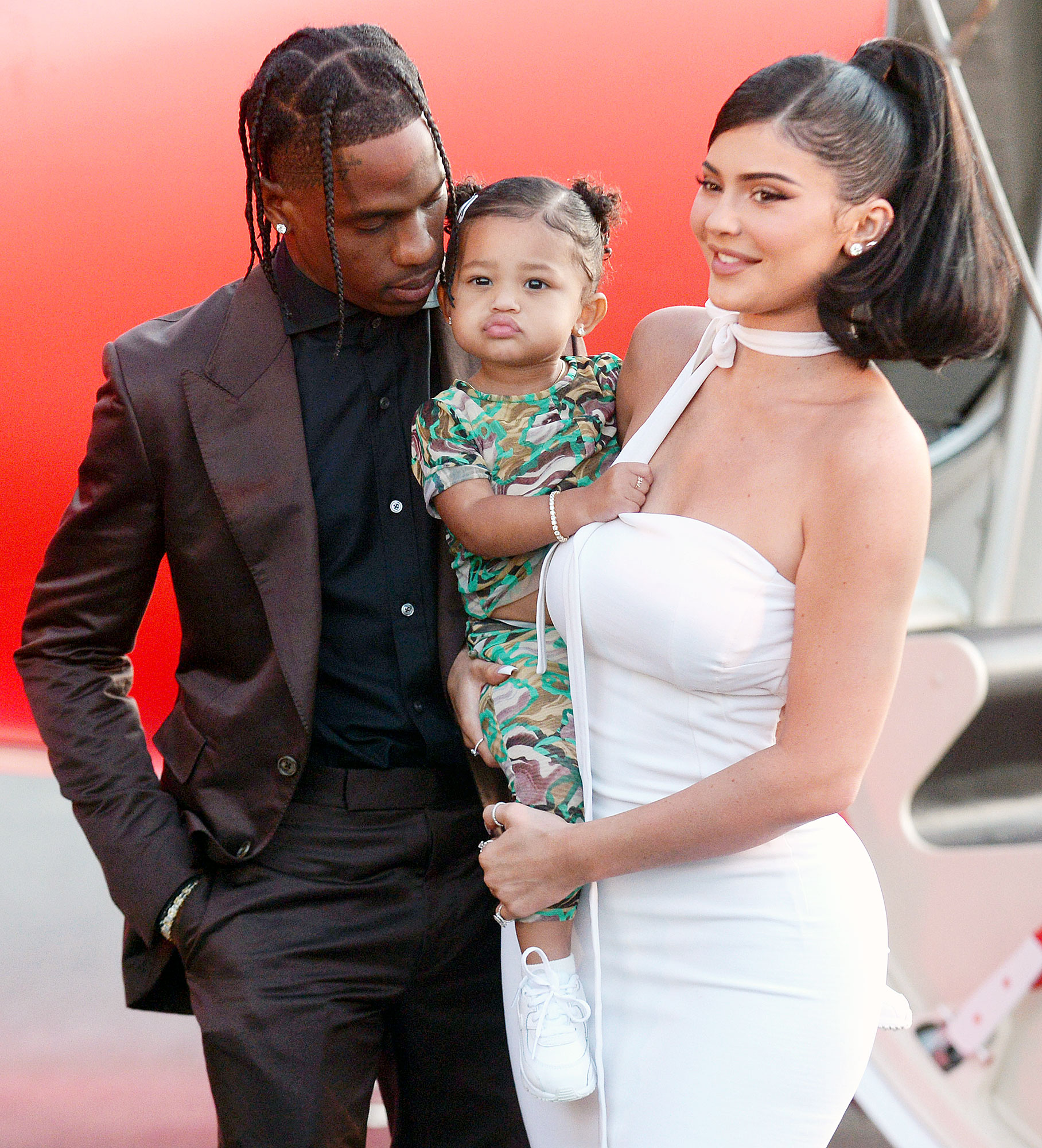 “I’m keeping her aware of what’s going on in the world,” the rapper, 28, explained to GQ in his cover story, published on Tuesday, August 18. “As a parent, I’m always instilling knowledge, even at this age.”

The Grammy nominee is having an “amazing” time watching the toddler grow while quarantining amid the coronavirus pandemic, telling the outlet that they don’t have a set routine. “I just get it going,” the Texas native said. “I just go.” 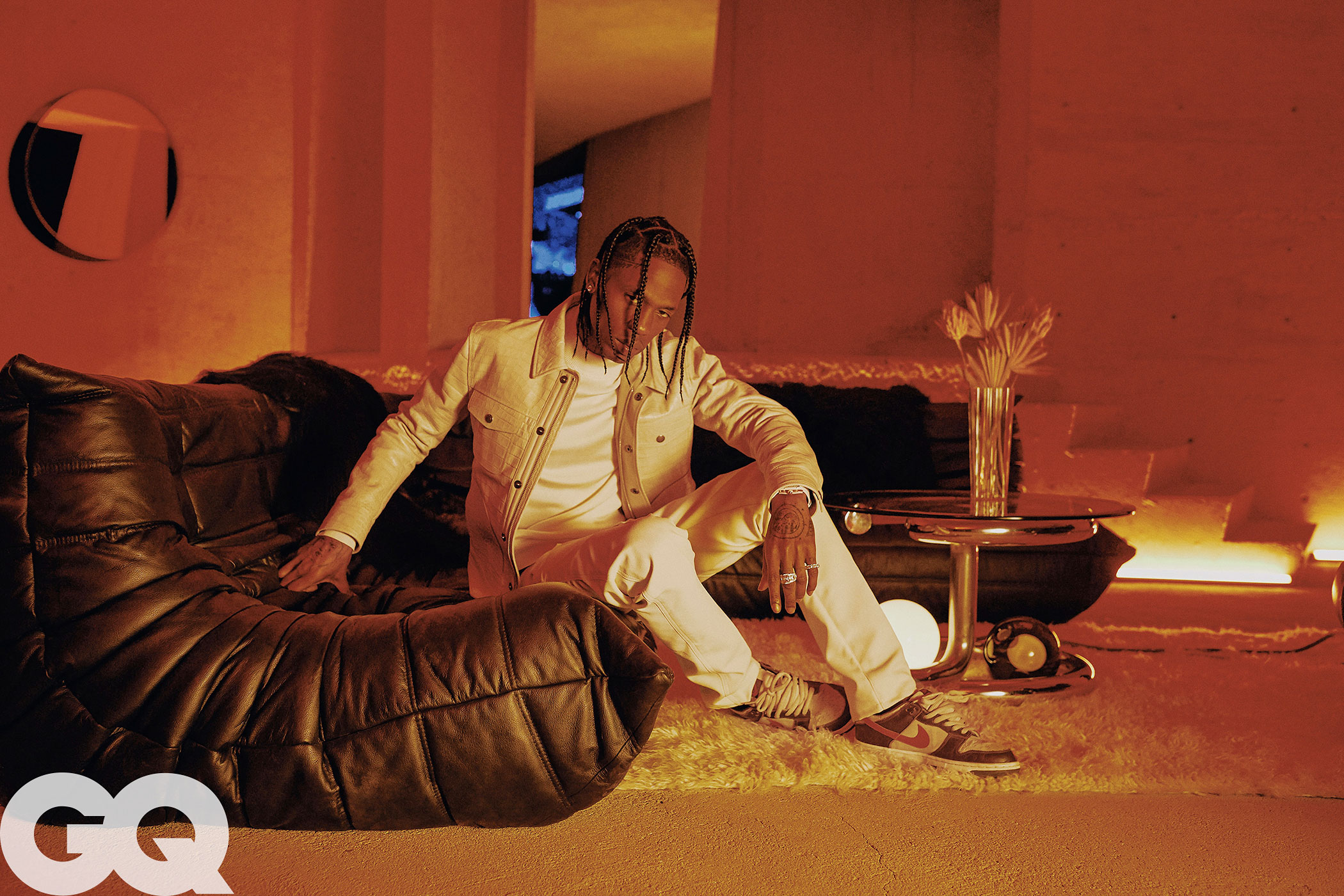 The “Sicko Mode” rapper went on to say that he and his parents have a lot more “to relate on” since he became a father in February 2018. “I’m always talking to my parents,” Scott said. “They try to remind me of how I was when I was a kid. … I was energetic. I was super energetic. Jumping off of the walls.”

The Cactus Jack Records creator added, “It’s so funny to my mom. She’d be like, ‘Yo, you don’t get tired?’”

He and Jenner, 23, started dating in 2017 but pumped the brakes two years later. A source exclusively told Us Weekly in June that while the former couple “aren’t back together” at this time, the exes “stay in touch and hang out.”

Scott is “still hopeful that there’s a chance that they’ll reconcile,” the insider told Us at the time. 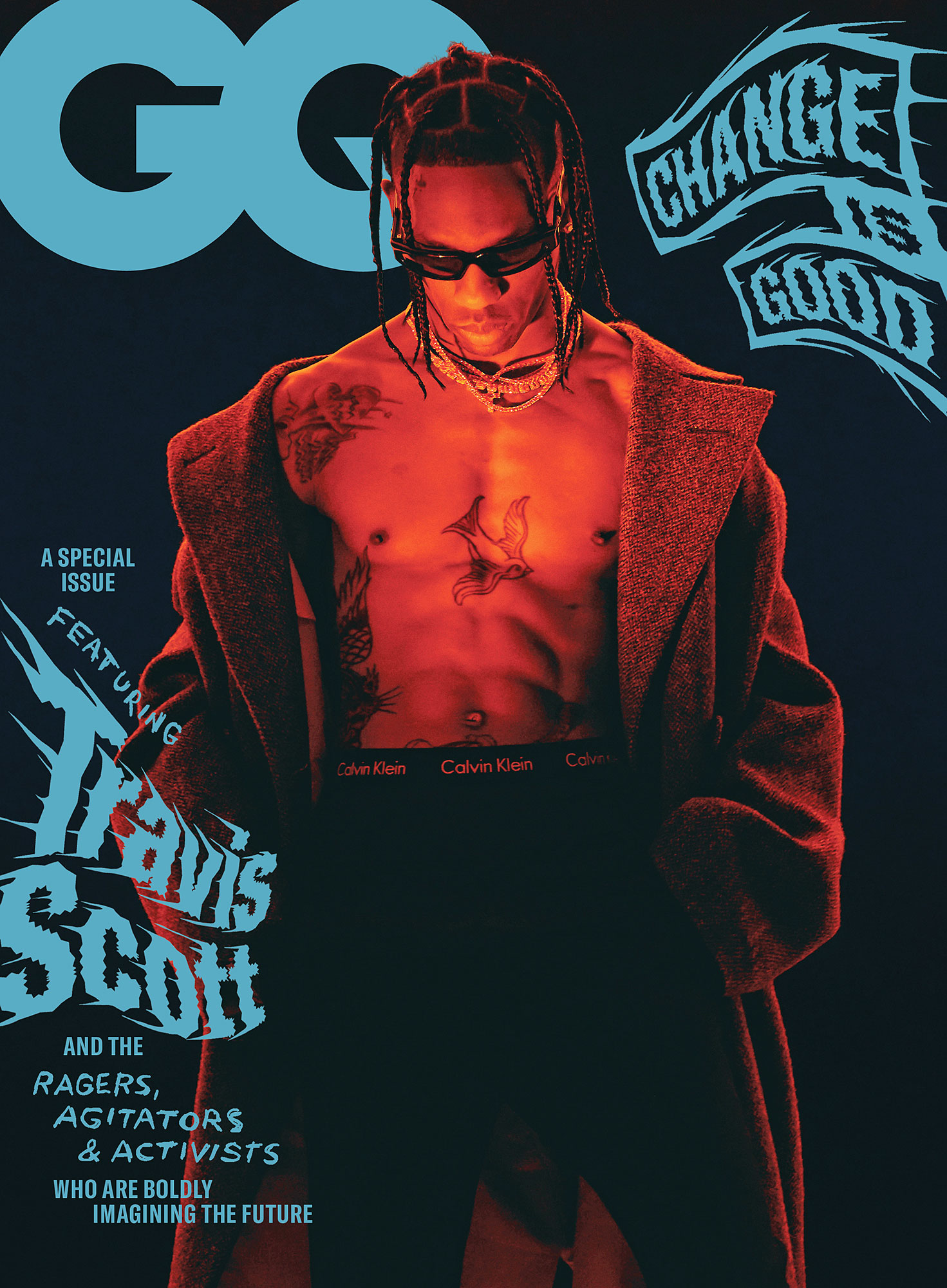 The following month, he and the Kylie Cosmetics creator were spotted leaving a Los Angeles club without their daughter. When the makeup mogul celebrated her birthday on August 10, Scott shared photos of the Keeping Up With the Kardashians star eating cake with Stormi at her side.

The “Goosebumps” rapper “respects [Jenner] as a mom,” a source exclusively told Us following their split.

Another insider called Scott a “very hands-on dad,” telling Us, “He spoils his daughter rotten and absolutely loves her to death and would do anything to make her life the best that it can be.”