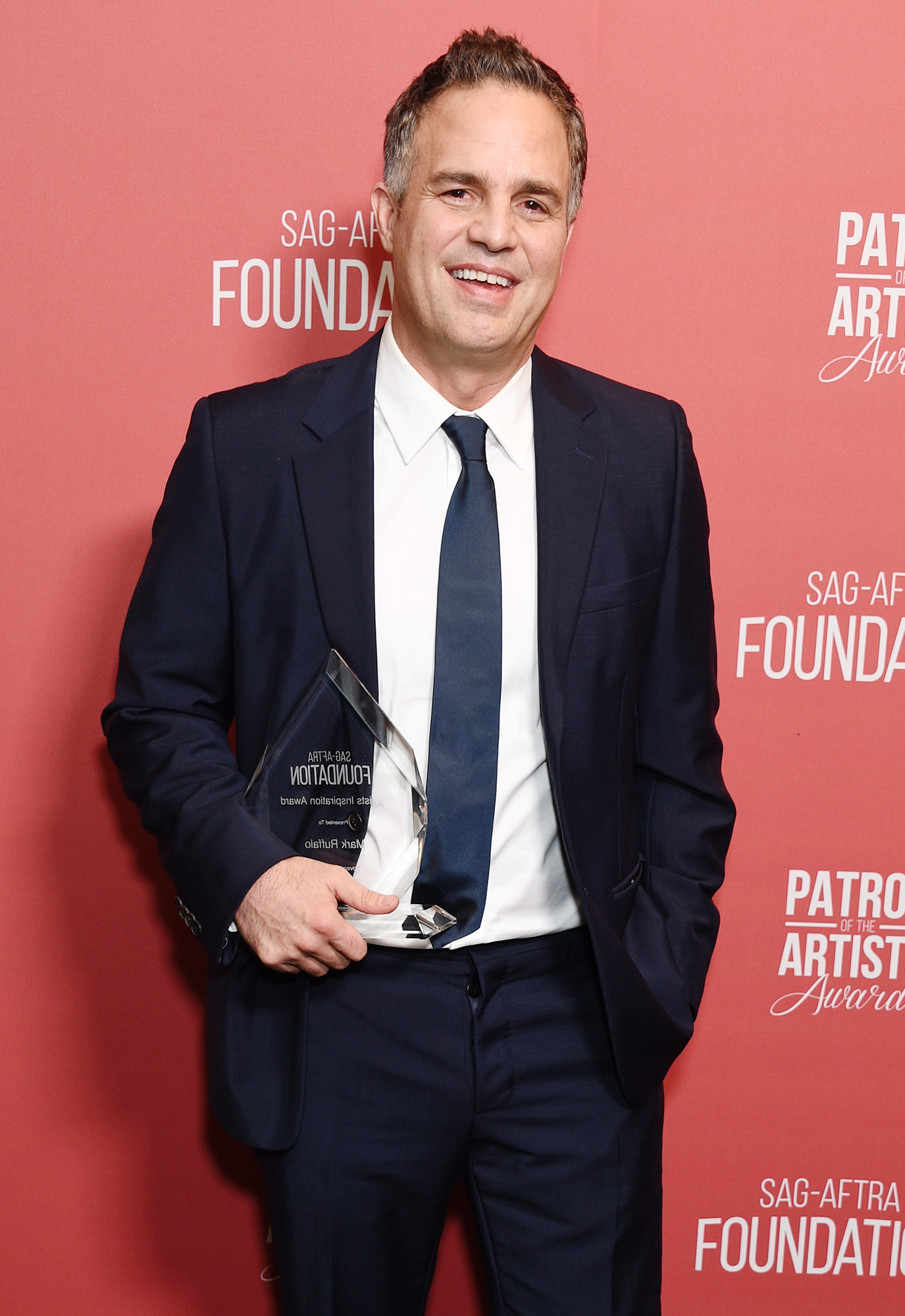 Mark Ruffalo starred in 13 Going on 30 alongside Jennifer Garner in 2004, and the actor shared what his three kids thought of the movie.

“Yes, they have [seen it],” the Emmy winner, 51, told Us Weekly exclusively on Thursday, November 7, at the SAG-AFTRA Foundation’s 4th Annual Patron of the Artists Awards. “At times [they think I’m a cool dad]. The younger they were, the cooler I was.”

The Begin Again star, who shares Keen, 18, Bella, 14, and Odette, 12, with his wife, Sunrise Ruffalo, revealed the members of their brood “maybe” will follow in his acting footsteps. “There’s some interest,” the Wisconsin native told Us. “We’ll see.” 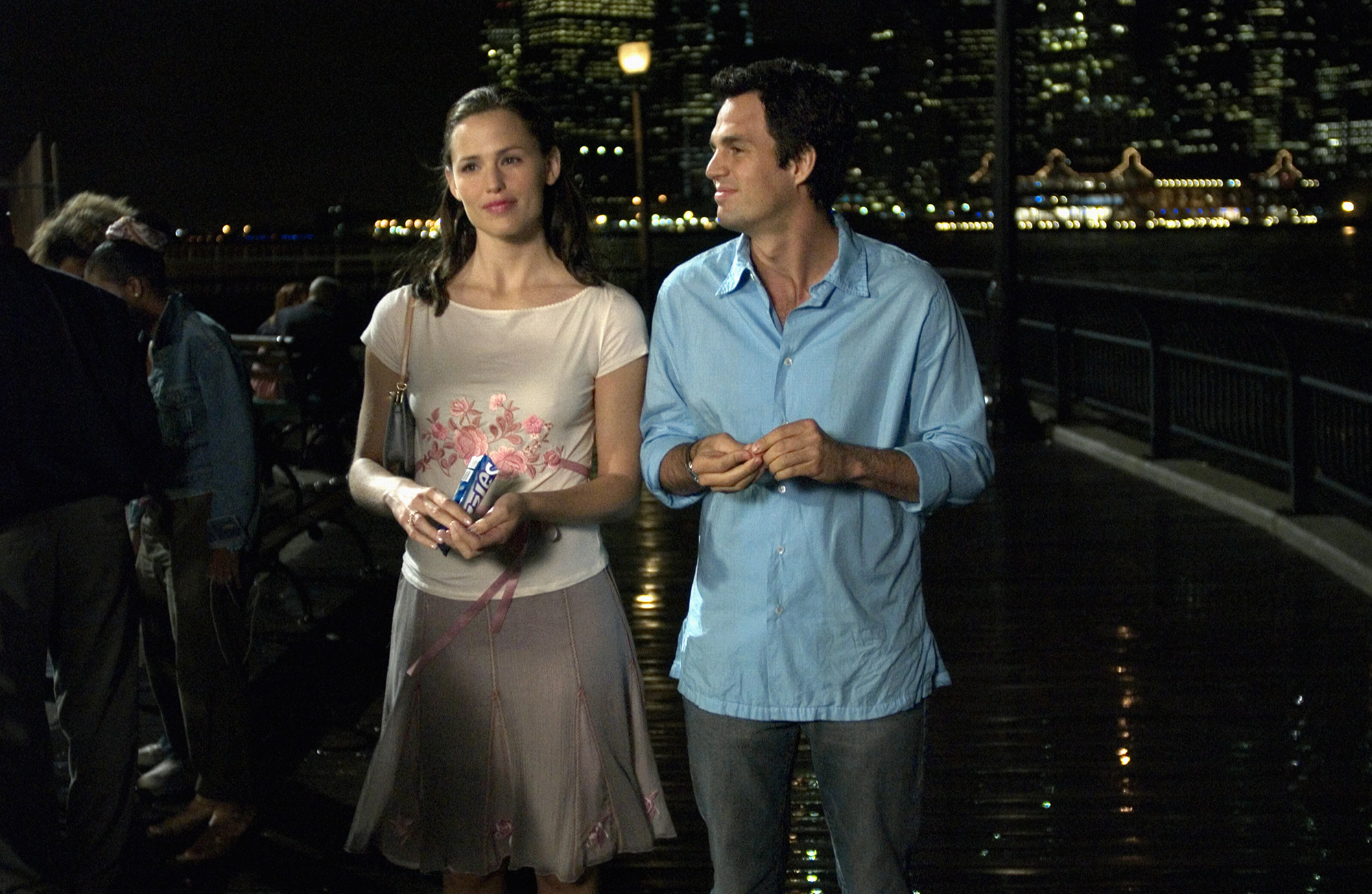 In fact, the Oscar nominee’s little ones actually appeared in a Thor: Ragnarok scene in 2017. “I don’t know if you can see them, but they were in the car in the party scene where Thor is taking [Bruce] Banner around this crazy new place,” Ruffalo explained to Entertainment Tonight at the time. “They were in that scene, dressed up as Dr. Seuss characters basically. They were on set all day.”

He added, “They were like, ‘The camera was on us. It was on us.’ They had a great day. They were there all day, which is exactly the experience I want them to have.”

In 2015, Mark explained that while his kids think sets and red carpet events are “cool,” they don’t think he and Sunrise, 47, are. “They’re like, ‘You’re not that cool,’” Ruffalo joked with Us and other reporters at the time. “‘Why don’t I get my computer all the time?’ … They’re like, ‘Big woop, dad. I want to see you angry.’ That’s what they say to me. ‘I’m going to get you angry.’”

The actor is “still having fun” playing The Hulk for Marvel, he said at the time. “But I’m only two [films] in. Some of these guys, they’re like in six or seven movies, and you should ask them if they’re still having fun.”