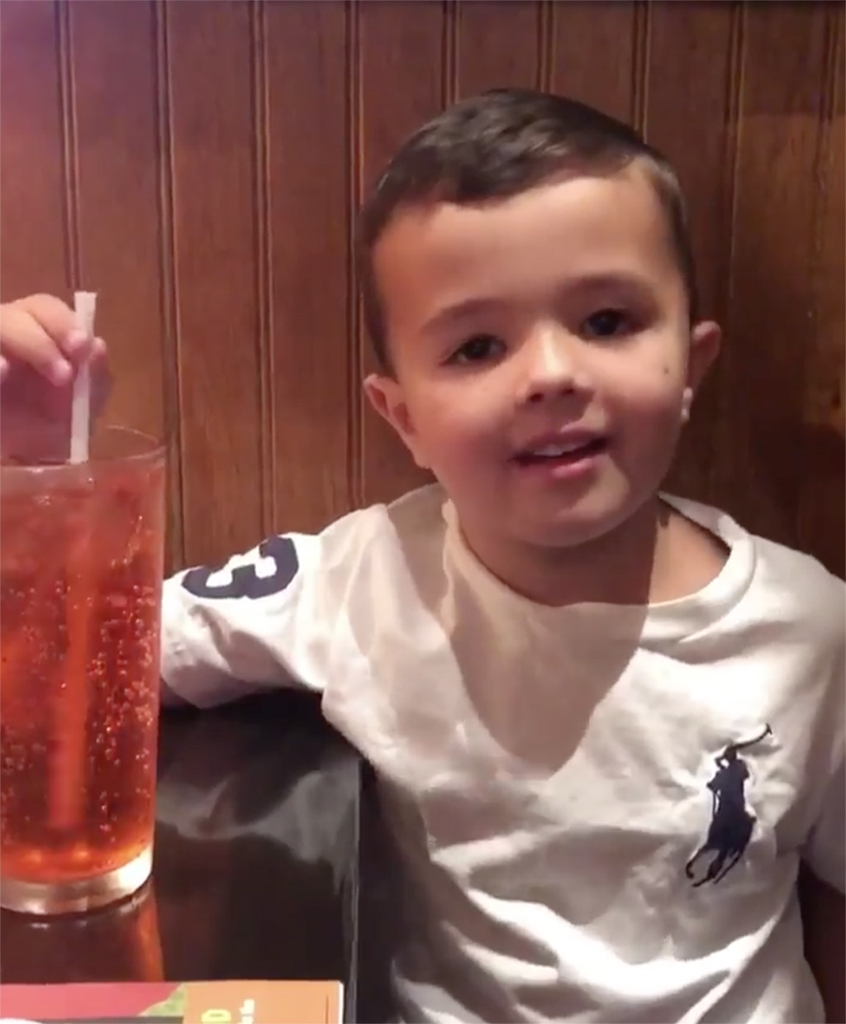 Leo Kelly is becoming a viral sensation thanks to his honest reviews of Shirley Temples. Under the moniker of “The Shirley Temple King,” the adorable 6-year-old travels around his hometown of Fairfield County, Conn. in search of the best Shirley Temple.

What started out as a passion for Shirley Temple has turned into a full-fledged Instagram account dedicated to his quest, which has brought him to restaurants ranging from Friendly’s to 5-star establishments. You can follow him on Instagram at @theshirleytempleking, which his parents Lisa Kelly and Tom Kelly help him run, to find his thoughtful reviews and Shirley Temple recipes.

Speaking with CTbites, his parents shared that Leo “has been obsessed with drinking Shirley Temples forever and orders them wherever he goes.” Now with over 8,000 followers under his belt, Leo and his family have begun brainstorming ways to expand his Shirley Temple King empire—starting with an impending line of merch.

With a dad who works in the media and marketing industry, it’s no wonder where he got his adorable on-camera persona from. His folks noted that their son loves talking to people and has a real knack for being in front of the camera.

After taking a big sip from his glass, Leo shared his final rating with his followers: “I give that a…5.”

As for what makes for the perfect Shirley Temple, the little expert told CTbites that it’s all about balance. He said, “A glass, 3 cherries, and a good balance of grenadine.”