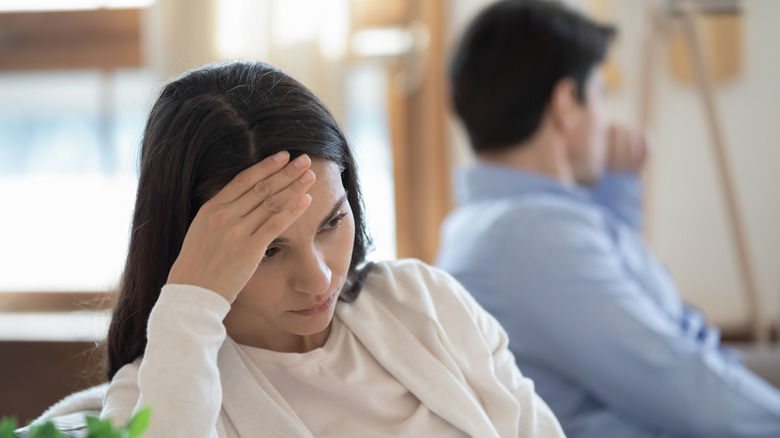 Dating and putting yourself out there in the world to find a potential partner can be really stressful. Naturally, dating is a pretty stressful activity, as it requires you to be vulnerable and open to the possibility of disappointment and getting hurt. But, while dating in itself is stressful for everyone, the next step can also be pretty scary for some.

After finding someone you vibe with, whose energy matches yours and who even shares similar interests and hobbies, many people want the next step to be settling down and making things exclusive. However, this next step can be triggering and traumatic to some individuals. Fear of commitment is something that’s pretty common in society and is characterized mostly by fearing the “unknown” (via Psych Central).

Not knowing the outcome of committing to something and someone can be extremely scary for individuals who experience fear of commitment. And, when it comes to relationships, many who fear commitment would prefer to have a strain of hookups and casual flings over having to actually put themselves out there for the long run. But eventually, the one-night stands and playing the field can feel mundane and tiring, leading some to truly want that happily ever after.

The first step to getting there, though, is to face why you’re fearing the commitment aspects head on. 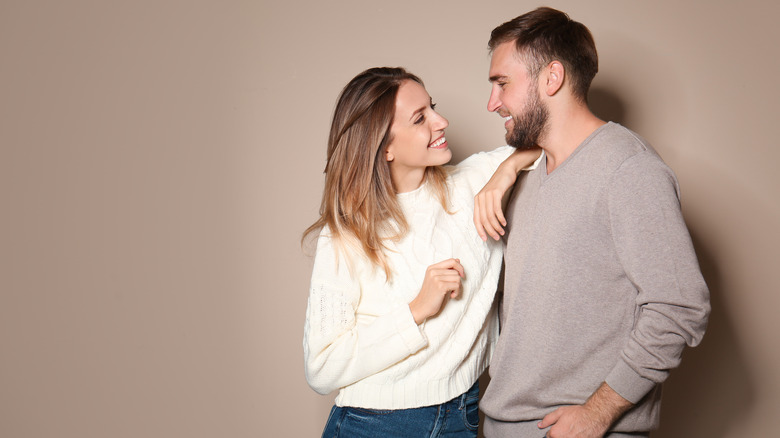 Many people fear commitment for a variety of reasons, depending on who they are and what they have gone through throughout their lives. One major reason that individuals fear commitment is because it requires them to open up and become vulnerable with another person. Many people feel that being vulnerable and allowing someone “in” opens them up to the possibility of rejection and hurt (via Thought Catalog). Instead of allowing someone else to possibly break their heart, they decide to never let things get too serious to avoid it entirely.

Other times, fear of commitment can stem from deeper trauma and past hurt. Many times when people fear commitment, it’s because they have been burned in the past by a previous relationship, friendship, or even in their childhood by parents and family (via Meet Mindful). These wounds can be unresolved and still impact them on a regular basis, making it hard for them to put themselves out there and allow someone else to possibly do this to them, again.

Some, however, fear commitment for an entirely different reason. Being in a committed relationship requires several types of investments: emotional, financial, and time. Some people stay away from committing because their schedules are too busy or they feel financially insecure, as well.

Whether the reason for shying away from commitment is deeply personal or more surface based, it’s up to you to face your fears and work through them.