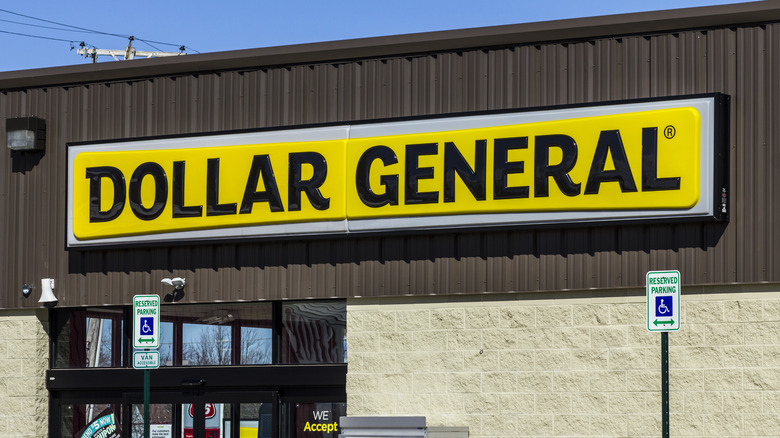 Let’s face it, it wouldn’t be a burger without mayo. A hot dog without mustard. Fries without ketchup. We usually make sure that we keep plenty of condiments on hand, but when it’s time to restock, you might consider going to Dollar General and picking up some other things, too, while you’re there. If you go to Dollar General to buy groceries, however, you should be wary. While it’s good for some items, there are others that you won’t want to get while you’re there — like vitamins. And yes, the list of don’t-buy includes condiments, too.

Dollar General won't give you the most value for your money 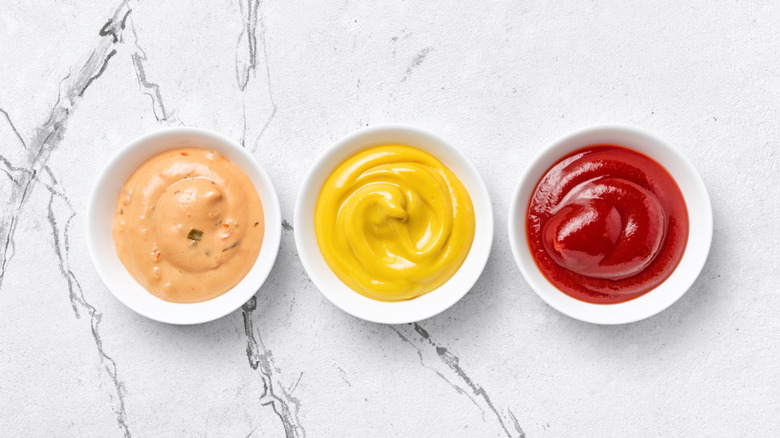 According to Clark, you won’t get much bang for your buck when you buy condiments from the dollar store. While buying these food additions from Dollar General won’t necessarily hurt, you’re likely to find bottles of the same size — or even bigger — for less money elsewhere. Clark specifically mention Aldi as offering better value, but you can have a look in stores like Walmart as well.

For even better value, check out bulk retailers like Costco (via Insider). If you’ve got the space to stock up on quite a few bottles of your favorite condiments, it’s worth having a look in Costco and similar stores to see if you can get even more value for your money. Just try to go in the middle of the week if you can, as it tends to be a little quieter then! So, the next time you decide to stock up on condiments, skip Dollar General and head elsewhere.