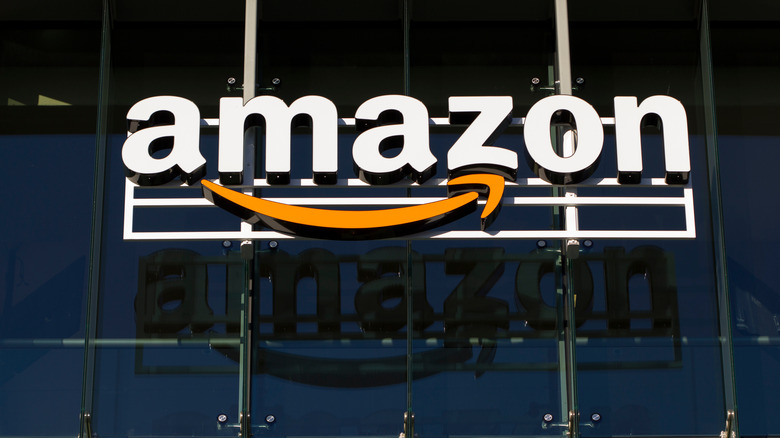 While the majority of the country has been watching Amazon Founder Jeff Bezos’ space age ambition with curiosity as he prepares to make history by sending a civilian owned and operated vehicle into space (via Reuters), the Consumer Product Safety Commission has had its eye on the retail giant for an entirely different reason. On Wednesday, the Federal regulatory body officially filed a lawsuit against Amazon, accusing the company of failing to recognize the regulator’s authority to compel Amazon to recall defective and unsafe products (via The Washington Post). The suit shines a spotlight on the long-debated issue of how much responsibility third party sellers should be taking for the products they sell to the public.

The lawsuit comes after months of quiet negotiations between the CPSC and Amazon, as the government agency attempted to persuade the company to follow the CPSC’s guidelines for removing dangerous products from the marketplace.

Thousands of dangerous products are named in the suit 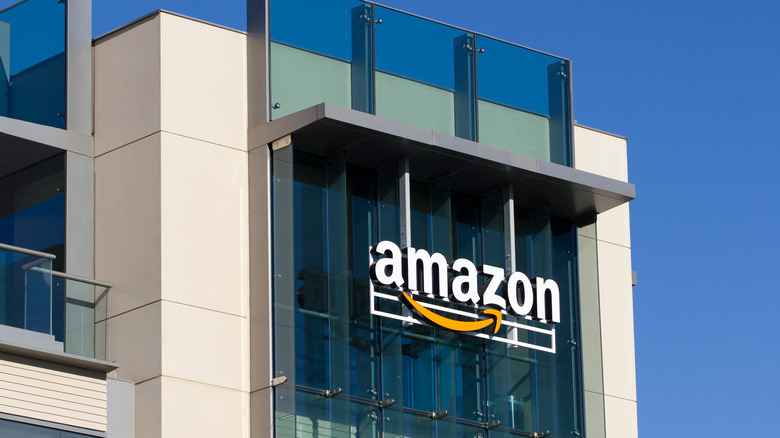 In an official release posted on the CPSC’s government website, the agency’s Acting Chairman Robert Adler said, “Today’s vote to file an administrative complaint against Amazon was a huge step forward for this small agency … But it’s a huge step across a vast desert—we must grapple with how to deal with these massive third-party platforms more efficiently, and how best to protect the American consumers who rely on them.”

The complaint, according the the CPSC, charges that certain products are defective and “pose a risk of serious injury or death to consumers and that Amazon is legally responsible to recall them.” The products listed in the suit include roughly 400,000 hair dryers sold without the required immersion protection devices that prevent shock and electrocution, 24,000 faulty carbon monoxide detectors that fail to alarm, and several children’s sleepwear garments that violate the flammable fabric safety standard risking burn injuries to children.