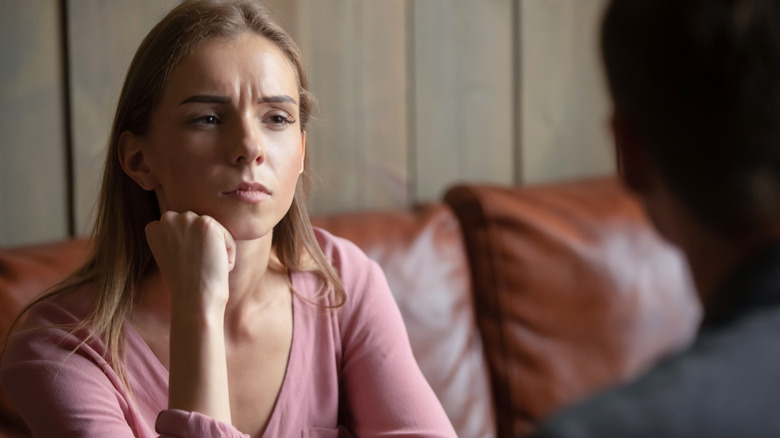 Dating today is like going into a jungle. There is chaos and struggle everywhere you look and, at the end of it, everyone is just trying to survive. Well, not just survive, but hopefully find the one that they can spend the rest of their lives with, too. But, in today’s world, we are so bombarded with dating apps, social media, and instant gratification, it seems like it’s even harder to lock down something “real.”

Many times, people are constantly feeling that they’re failing in love. When they get ghosted, or blown off, or someone strings them along, they feel pretty crappy and terrible afterwards. Sometimes, they even blame themselves (via Very Well Mind). As it turns out, there is a reason behind these kind of thought processes and patterns, and why we often go through longterm stages of dating where we repeat these type of scenarios over and over again, too.

TikTok dating coach Christan Marashio, who is behind the account @dateologycoach, shares that many people manifest this kind of partner after they experience it often enough and turn the outcome into a negative reflection of themself.

How to stop toxic dating patterns, according to a dating coach 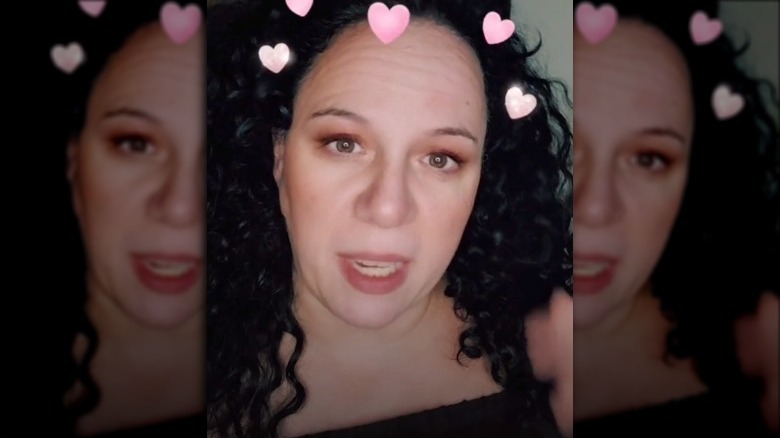 Dating coach Christan Marashio fields questions from TikTok users who are looking for some expert dating advice. One person asked the dating coach how to avoid dating toxic people. Marashio explained that in life, our brain is hard wired to see the negative over the positive, no matter what. This, Marashio noted, is called “negativity bias.” This stems from humans all the way back to the cavemen era, in which the negativity bias allowed us to stay focused.

Apparently, after we are rejected or ghosted, we tend to steer towards the negative side thinking that it’s something we have done. And, eventually, this becomes a manifestation where we only go after this kind of “toxic relationship” or “toxic partner” because our brain begins to need to have that negative feeling — forging a neural pathway for these negative emotions. So, we end up repeating the patterns over and over again, going after the same people.

The way to combat this, Marashio advised, is by changing the narrative. Instead of asking yourself what you did wrong, you change the narrative to say, “I dodged that bullet,” or “now I won’t be distracted by this person who is just gonna waste my time,” showcasing a positive outcome instead of a negative one. Eventually, you train your brain the same way, just to see the positive outcomes instead.

Marashio reminds everyone the power of positivity and how it can help your love life overall.