Completely unbothered. Chelsea Houska is not concerned with the criticism made by naysayers over her fourth pregnancy.

“There’s always the comments that are like, ‘She’s pregnant again?’” the Teen Mom 2 star, 28, told Entertainment Tonight in an interview published on Friday, August 28. “I think a lot of people still consider or think of us as being these young or teen moms.”

Houska then recalled a comment from a troll who said she needed to keep her “legs closed,” adding, “I was like, ‘I mean, I’m married.’ So … It just cracks me up. People just don’t realize that we are almost 30, I think, and married, and we’re not teenagers anymore.” 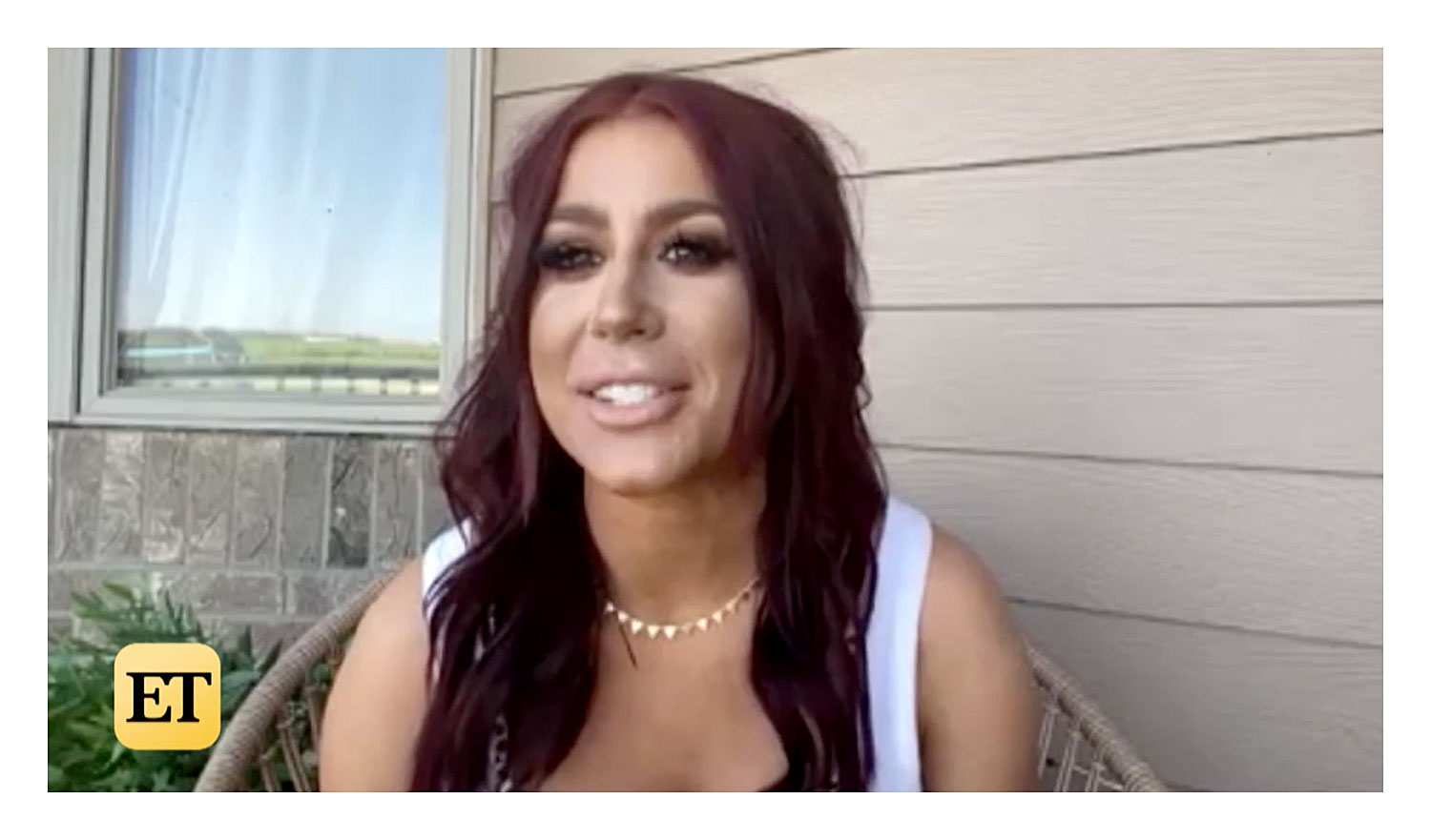 Despite drawing negative feedback from viewers, the MTV star still aims to set an example for fans of the Teen Mom franchise. “It was either I can be this stereotypical or whatever anyone thinks of a young mom, or I could prove them wrong, you know?” she explained. “And even if I didn’t have the show, like I did, I wanted to go above and beyond and prove people wrong.”

She continued, “I’ve always wanted to be a mom, this is what I always wanted in life. I get so overwhelmed with drama that I know to just distance myself and not be a part of it otherwise … I’m like one of those people that if I get too overwhelmed or it’s too much, I just cry. I don’t wanna cry, so I’m just gonna stay out of it.”

Earlier this month, Houska announced that she is expecting her fourth child, her third kid with husband Cole DeBoer. The couple share son Watson, 3, and daughter Layne, 23 months. Houska, however, also shares a 10-year-old daughter named Aubree with her ex-boyfriend Adam Lind. 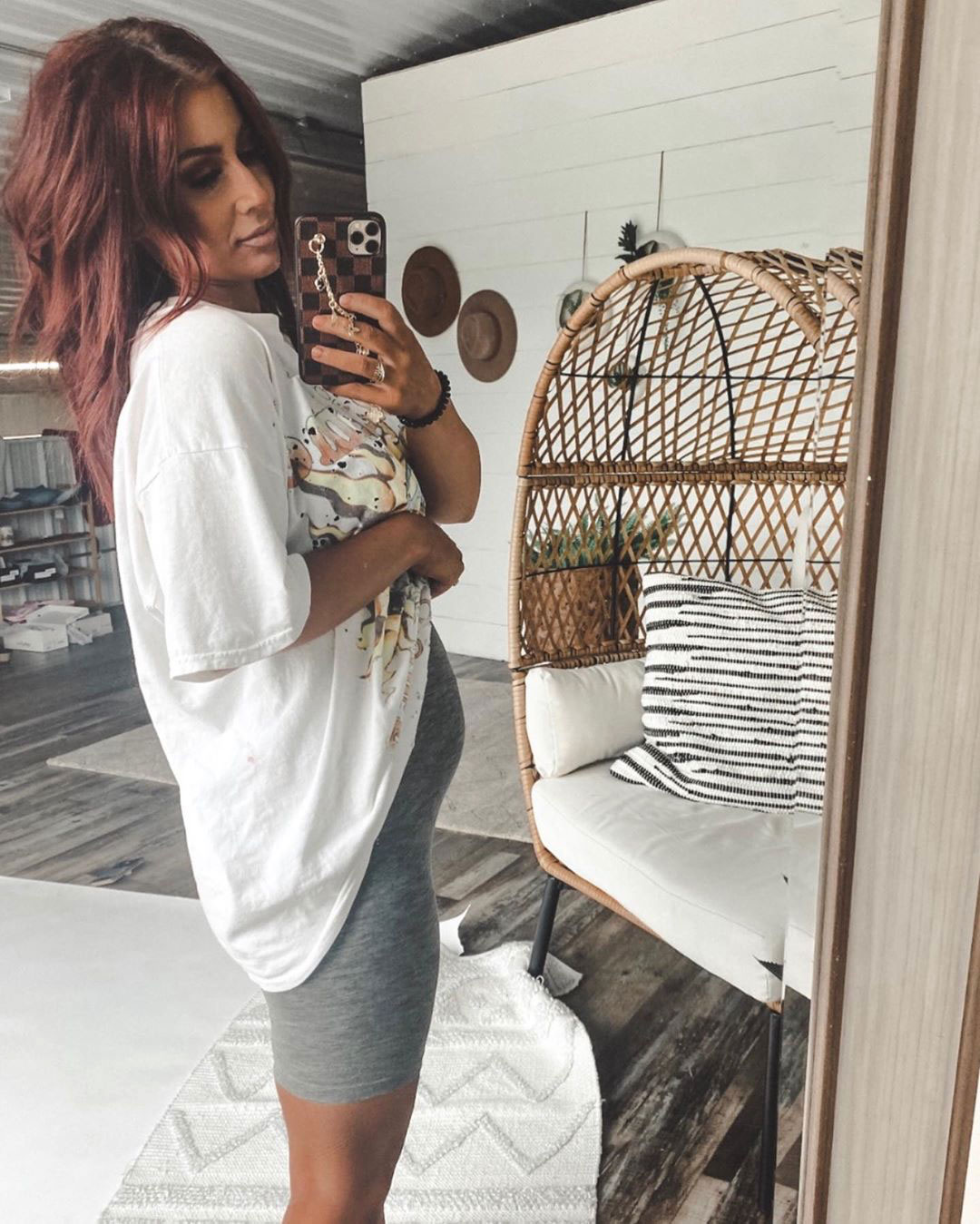 “One more DeBoer! Coming early 2021 🖤,” she wrote on August 5, sharing a photo of each family member’s names written over wood. Beneath Layne’s moniker read “Baby,” which referenced the duo’s newest bundle of joy.

Days after the pregnancy news was revealed, Houska confirmed that the couple are having a baby girl.