Looking ahead. Teddi Mellencamp opened up about her 4-month-old daughter Dove’s recovery plan ahead of her neurosurgery.

When one of the Real Housewives of Beverly Hills star’s Instagram followers asked whether the baby girl would have “endoscopic surgery with helmet therapy or more open surgery” on Thursday, July 23, the Indiana native, 39, replied, “It is the more open surgery, the one with the zigzag scarring, but they said most likely she will probably need to wear a helmet for a year after as well.”

The reality star went on to write, “Thank you all for sharing your cranio kids stories. It has really helped us, and we are so grateful.” 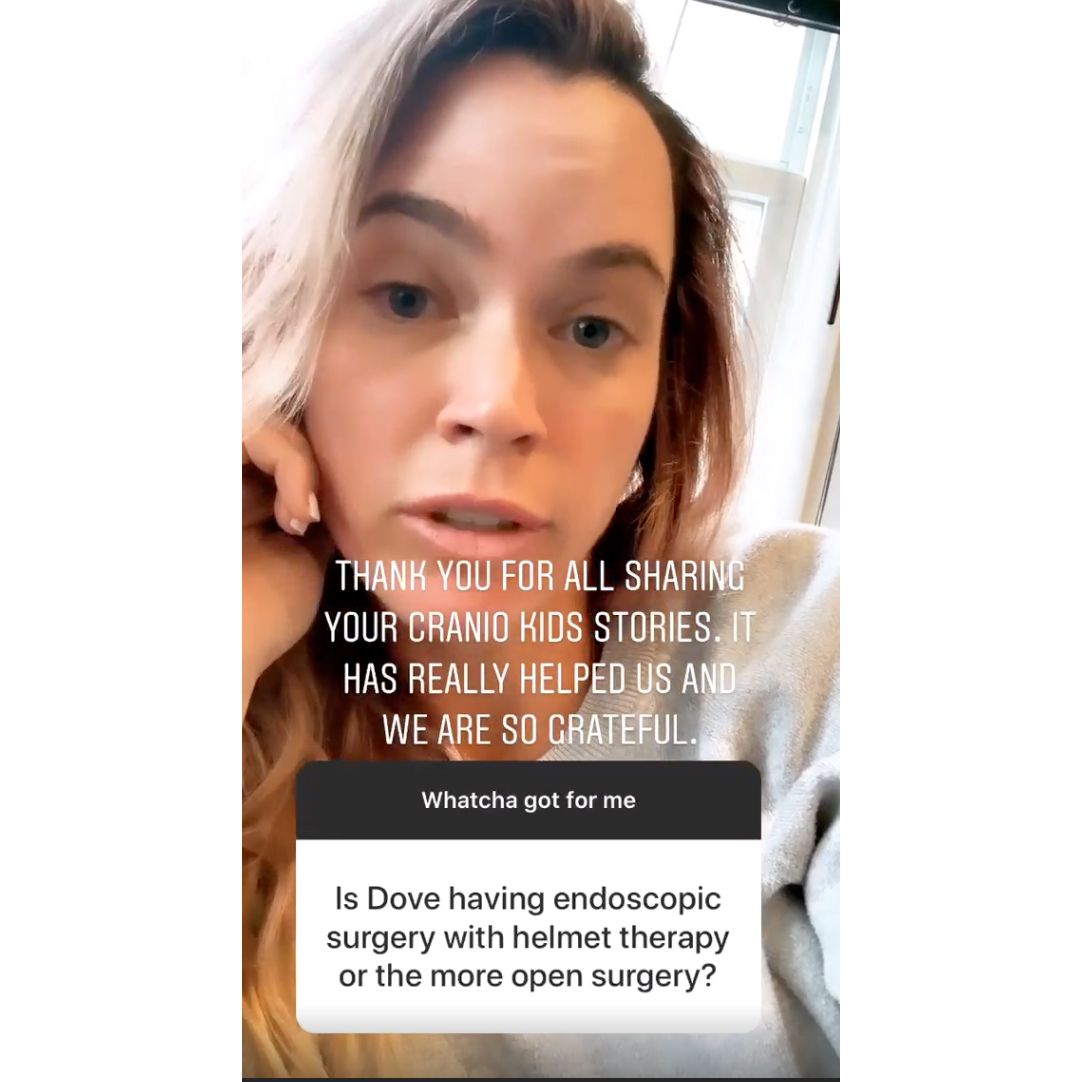 The “Teddi Tea Pod” podcast host’s Instagram Story video came two weeks after Mellencamp revealed that her and Edwin Arroyave’s youngest daughter had been diagnosed with lambdoid craniosynostosis. She described the condition as “a very rare type of non-syndromic craniosynostosis, [which] occurs when one of the lambdoid sutures at the back of the head fuses before birth.”

The little one’s surgery recovery will include one week in the hospital and two at home, the Bravo personality told her Instagram followers earlier this month. “Although we are filled with nerves as neurosurgery sounds scary, we have our faith that she will be OK,” she concluded at the time. “Please keep baby Dove in your prayers and if you have had a child with this same surgery, please let me know below, as I would love any additional insight and support.”

Her husband, 43, also opened up about the “difficult news” in an Instagram post. “Life is always going to punch you in the face,” the Skyline Security Management CEO wrote. “It happens every time. Right when you’re about to experience blessing and fulfillment in life, something comes along that threatens to bring you down.”

He and Mellencamp share daughters Slate, 7, and Dove, as well as son Cruz, 5. The Colombia native also has a daughter named Isabella from a previous relationship. 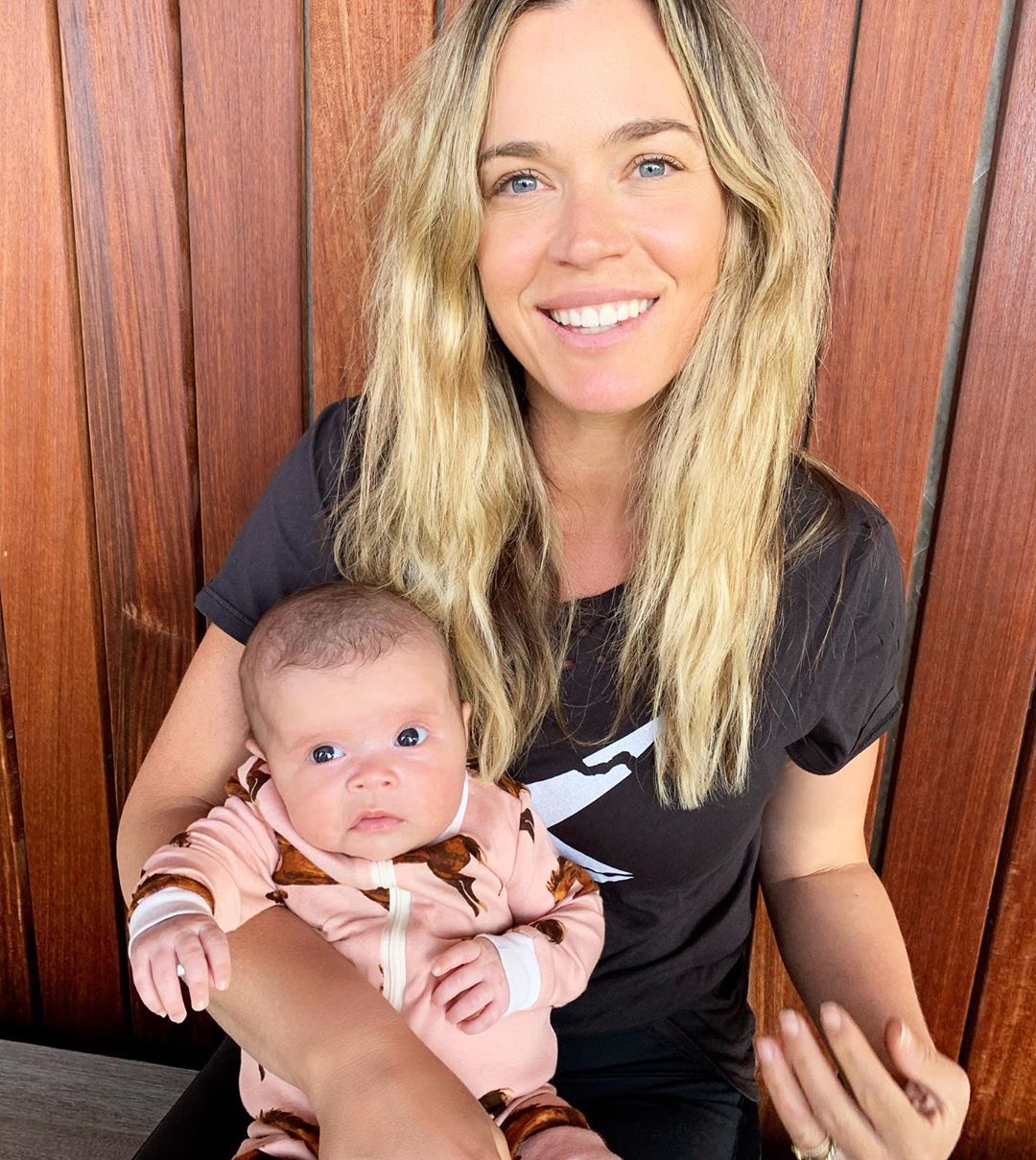 As for their future family plans, Teddi said on Thursday that she “thinks” they won’t add any more babies to their brood. “I am pretty sure [that’s a] no.”