“Many of you are asking for a postpartum update, but because every person’s journey is different, I have been hesitant as to not project expectations,” the Real Housewives of Beverly Hills star, 38, wrote via Instagram on Tuesday, June 23. “Baby Dove has been drastically different than Slate and Cruz. At 4 months, she’s sleeping through the night and we are in a rhythm (after the first three months of highs and lows; phew were there some lows).”

Mellencamp revealed that her “commitment to taking care of my health and wellness” has proved to be beneficial in her recovery. The Bravolebrity then listed the habits she has practiced to keep her on track. 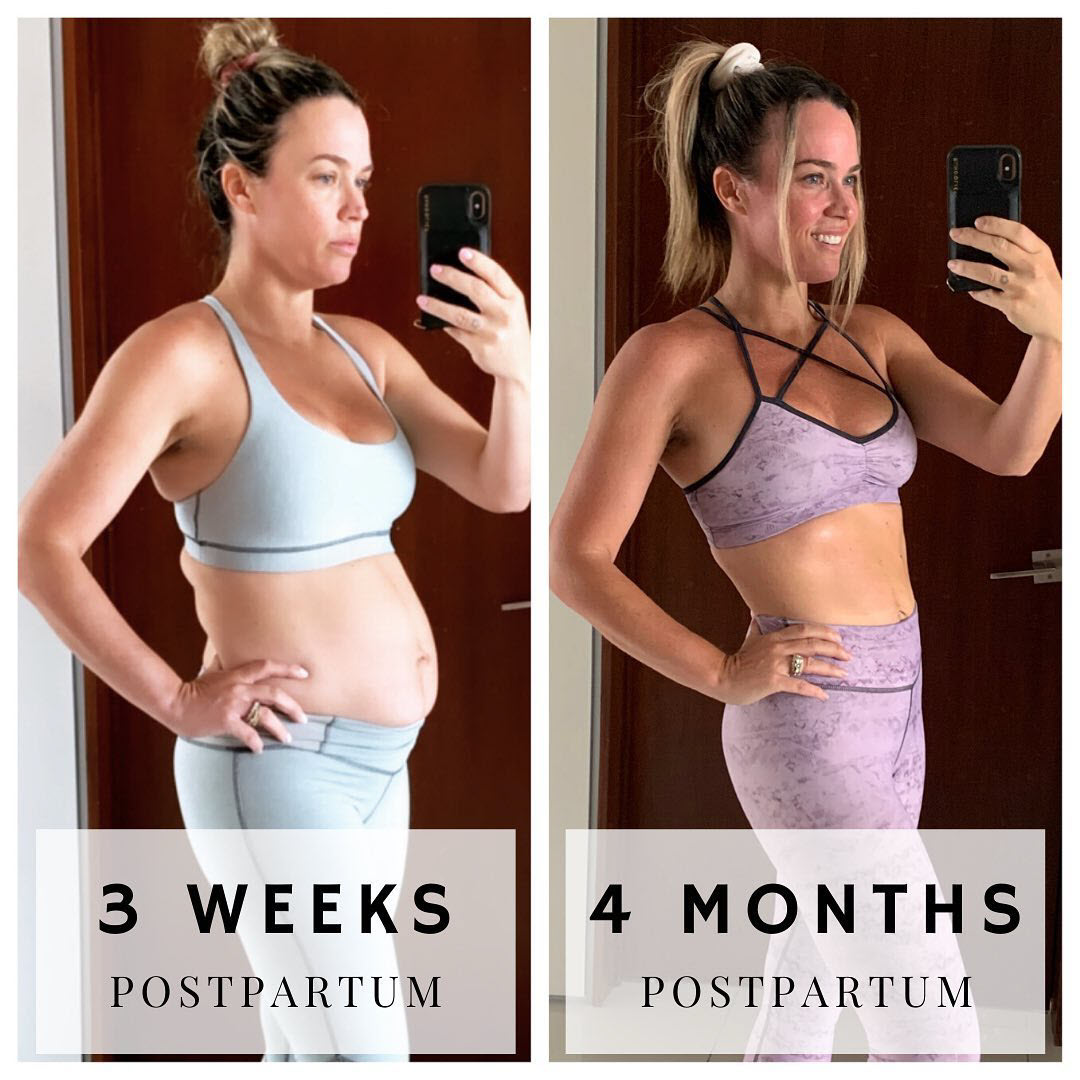 “Having that consistency of clean-eating and daily activity gave me a routine that helped me manage my time and anxiety,” she continued. “I do not share my weight, but since it’s my most-asked question, I will say that I am 9lbs away from where I was before I had Baby Dove.”

The fitness trainer added, “I’m not making myself crazed to try and lose those 9lbs — rather focusing on non-scale victories like a PR on the Peloton, or a hilly walk with the kiddos that doesn’t require Mommy having to stop to breathe, or saying no to the 8th Aperol on Wednesday evenings when Twitter attacks.”

In closing, Mellencamp reassured her Instagram followers that “each journey is different.” The reality star also noted that she is sharing her own experience to “serve as an inspiration” to others going through the same thing.

Mellencamp welcomed her daughter Dove, 4 months, with husband Edwin Arroyave in February. The couple are also the parents of daughter Slate, 7, and son Cruz, 5. (Arroyave, 43, had his 11-year-old daughter, Isabella, from a previous relationship.)

Before Dove’s arrival, Mellencamp faced fertility struggles and underwent in vitro fertilization to conceive her first two kids. However, becoming pregnant with their youngest was a complete surprise.

“My husband said, ‘I don’t want to see you going through IVF again — that was brutal,’” she told Us Weekly exclusively in September 2019. “It was so many rounds, but this time we really weren’t doing anything! I was on vacation! Just having fun with my family! It was a complete surprise. I didn’t even know I was because I didn’t have a regular cycle.”