Another Bravo baby is on the way! Teddi Mellencamp is pregnant with her and Edwin Arroyave’s third child together.

“I’m in my second trimester, 14 weeks,” the Real Housewives of Beverly Hills star, 38, tells Us Weekly exclusively. While the reality star initially kept her pregnancy “under wraps,” she tells Us, “Everything’s good and I’m in the clear, so I’m just starting to get to that point where I’m sharing with everybody. Plus now I have a bump, so there’s not much more hiding I’ll be able to do!” 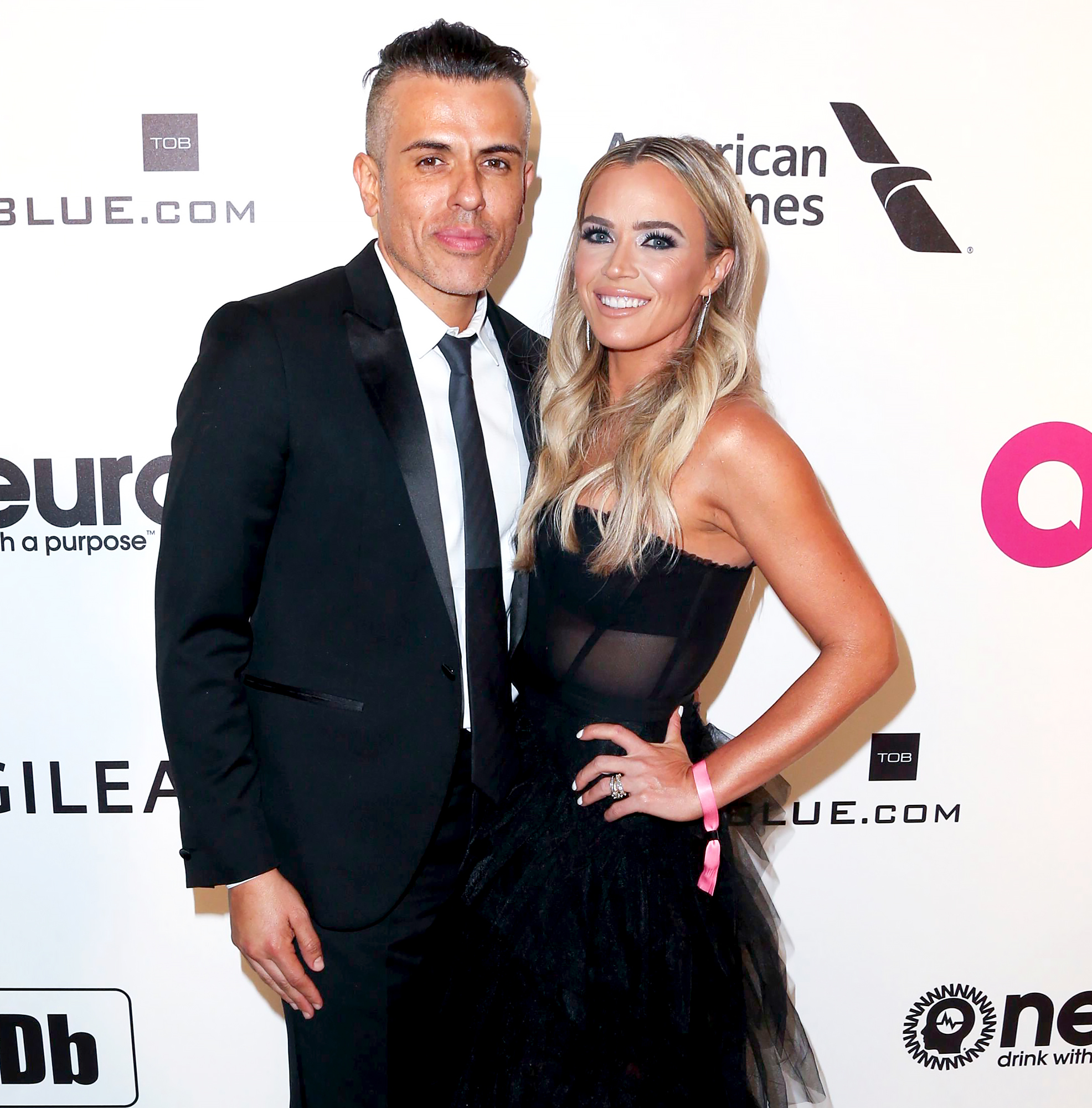 The Bravo personality and the Skyline Security Management founder, 42, wed in 2011 and are already parents of Slate, 6, and Cruz, 5. Arroyave is also dad of 10-year-old daughter, Isabella, from a previous relationship.

“They are so excited,” the South Carolina native tells Us. “They’ve been talking about it for a long time and actually it’s been my son who’s been like, ‘Mom, we need to have another baby,’ and I never wanted to get his hopes up. So when we told him, he was through the roof. So excited.”

The pregnant star adds, “They’re already calling it ‘their baby,’ and they have names picked for if it’s a boy or a girl — they’re ready!”

While the ALL IN by Teddi accountability coach went through IVF to conceive Slate and Cruz, this pregnancy was a surprise.

“My husband said, ‘I don’t want to see you going through IVF again — that was brutal,’” John Mellencamp‘s daughter tells Us. “It was so many rounds, but this time we really weren’t doing anything! I was on vacation! Just having fun with my family! It was a complete surprise. I didn’t even know I was because I didn’t have a regular cycle.”

She and Arroyave are “over the moon” ahead of their little one’s arrival.