Posing with pride! Teddi Mellencamp opened up about learning to love her body five months after giving birth to daughter Dove.

“It’s easy to lose ourselves in comparison — how we perceive our bodies vs others,” the Real Housewives of Beverly Hills star, 39, captioned a Saturday, August 15, Instagram mirror selfie. “We too often default to self-criticism and forget about the effort we’ve put in to get to here. It’s taken years of work for me to feel comfy enough to head to a beach day and only think about the good times I’ll be having with the kiddos, rather than things not fully in my control. Even so, I can snap a pic feeling confident in my bikini, but the reality is the stretch marks and loose skin are there.” 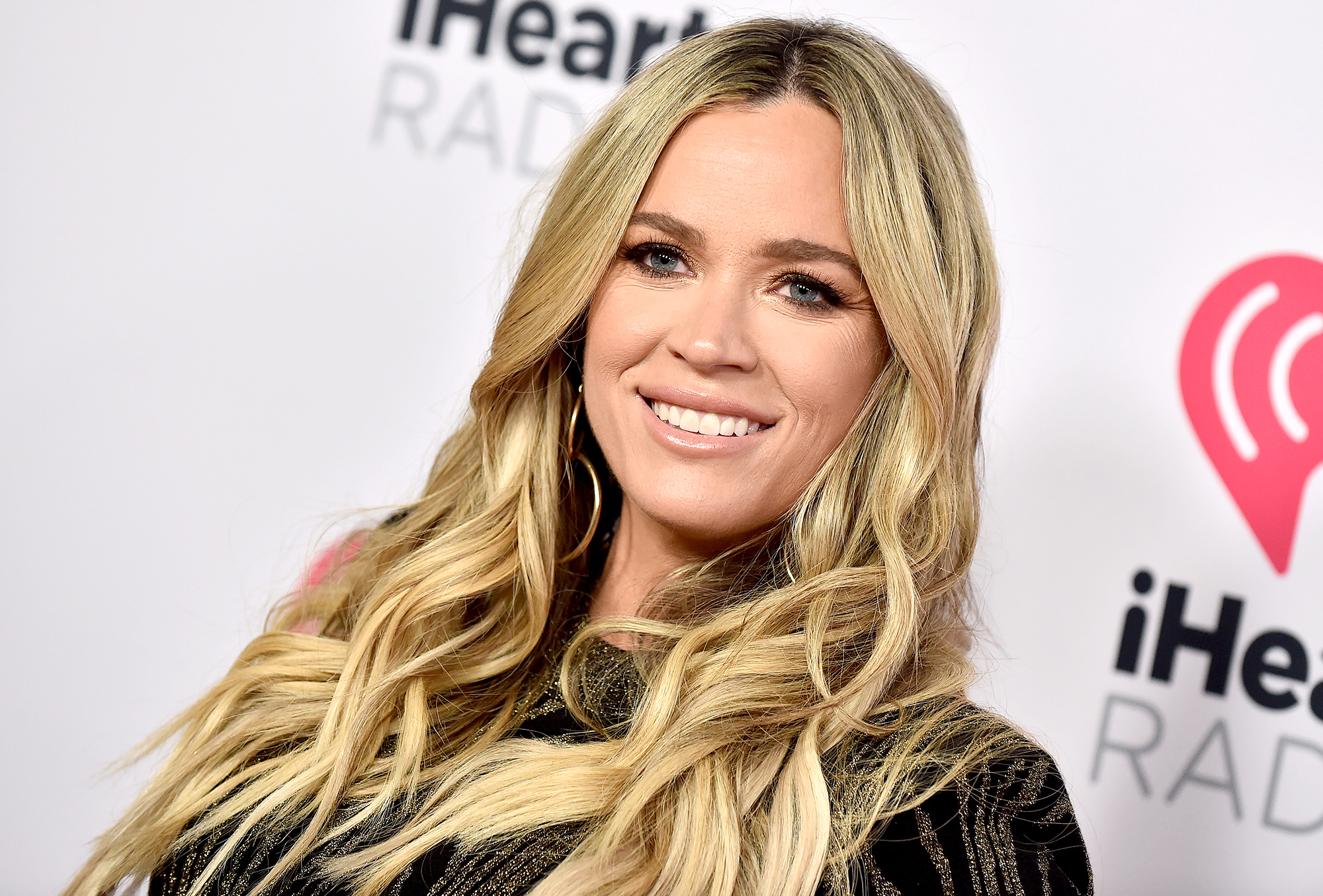 The reality star went on to write that she “embrace[s] them because they tell” her story, adding, “Today, I am heading to the beach feeling good about myself because that’s the only way it should be. With lots of SPF and Truly’s of course!” 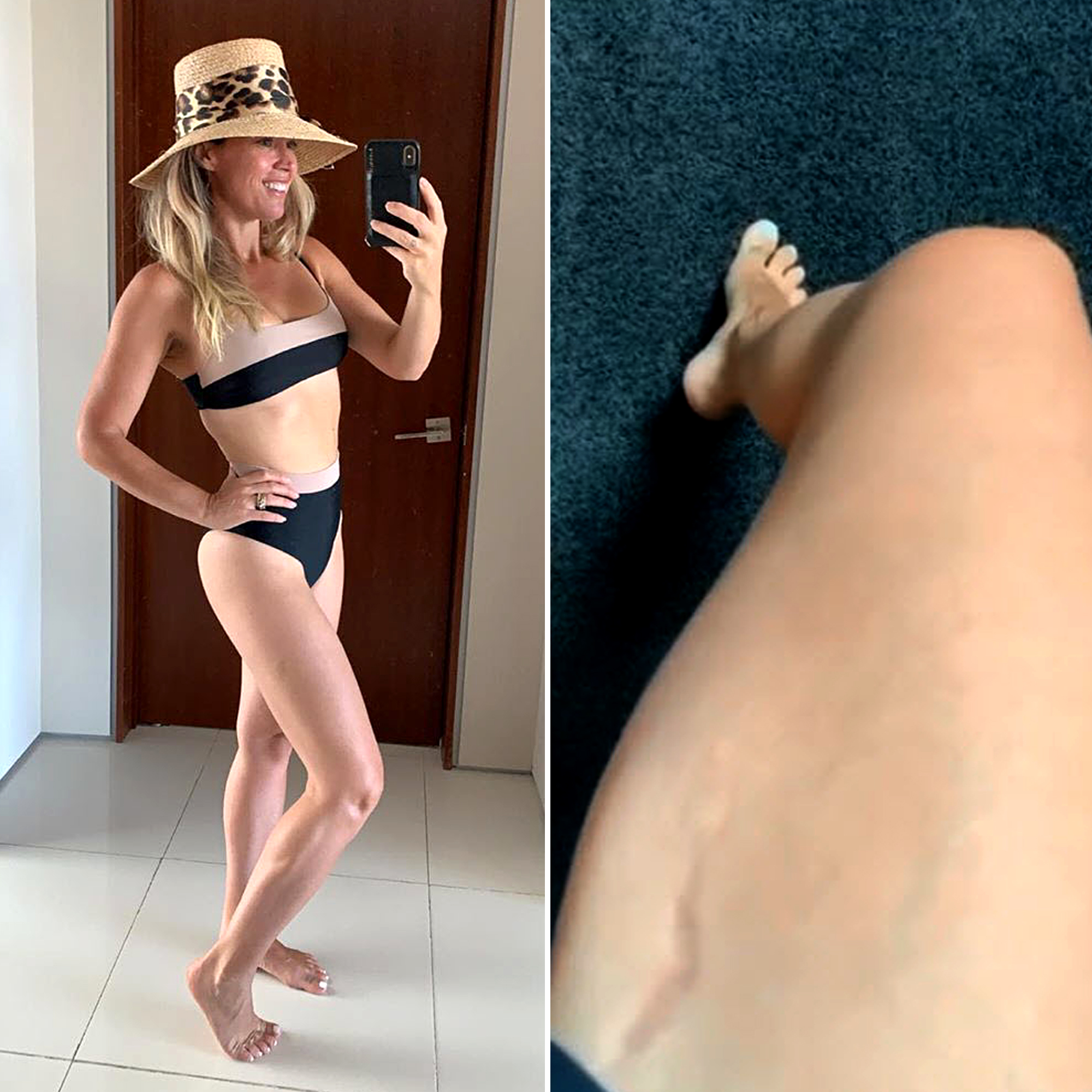 In the social media upload, the Indiana native grinned in a two-tone bikini and straw hat. John Mellencamp’s daughter shared a video as well, giving a closer look at the stretch marks on her thighs.

“Good for you for being honest,” Real Housewives of Orange County‘s Tamra Judge commented.

In June, the accountability coach revealed via Instagram that she was “hesitant” to share a “postpartum update.” Teddi, who shares Slate, 7, Cruz, 5, and Dove with her husband, Edwin Arroyave, explained, “Every person’s journey is different. Baby Dove has been drastically different than Slate and Cruz.”

The “Teddi Tea Pod” podcast host was nine pounds away from her pre-pregnancy weight at the time. “I’m not making myself crazed to try and lose those 9lbs — rather focusing on non-scale victories like a PR on the Peloton, or a hilly walk with the kiddos that doesn’t require Mommy having to stop to breathe, or saying no to the 8th Aperol on Wednesday evenings when Twitter attacks,” Teddi wrote.