Bumping along! Teddi Mellencamp is pregnant with her third child, and while she isn’t experiencing any weird cravings, she has plenty of aversions. 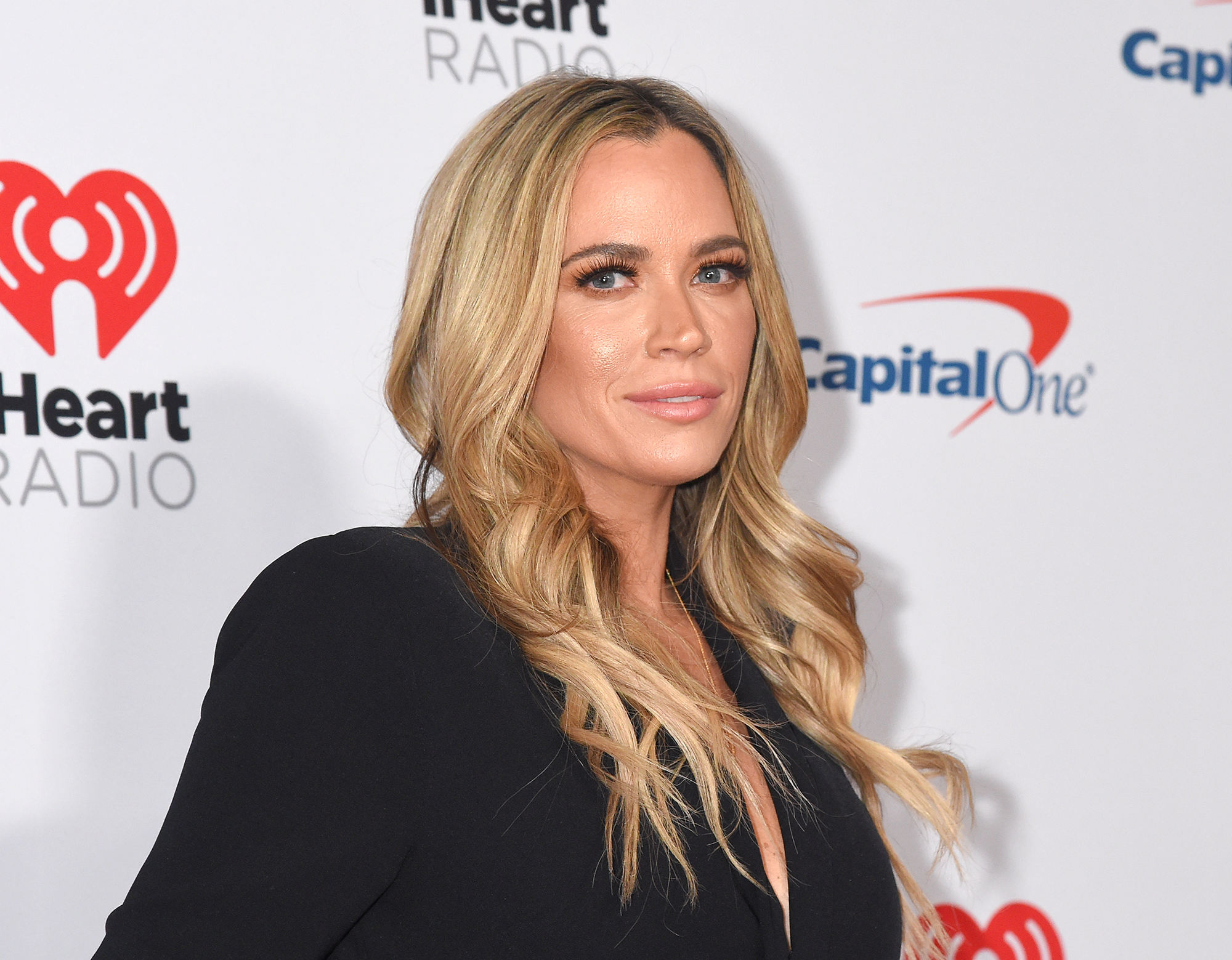 “Salads are usually my favorite, [but] now I’m having to do salads with no lettuce,” the reality star, 38, told Us Weekly exclusively at the Bachelor Podcast Suite at the 2019 iHeartRadio Festival on Thursday, September 19. “I can do cucumbers, avocados, everything else, but lettuce grosses me out.”

The Bravo personality added that she has been missing “sushi” since finding out that she’s pregnant, telling Us, “I tried to be happy with an avocado roll, but it didn’t work. I’m a spicy tuna [person].”

Us broke the news earlier this month that the Real Housewives of Beverly Hills star and her husband, Edwin Arroyave, have a baby on the way. “I’m in my second trimester, 14 weeks,” Teddi told Us at the time. “Everything’s good and I’m in the clear, so I’m just starting to get to that point where I’m sharing with everybody. Plus now I have a bump, so there’s not much more hiding I’ll be able to do!”

She and the Skyline Security Management founder are already parents of Slate, 6, and Cruz, 5, who were conceived through in vitro fertilization. Arroyave also welcomed his 10-year-old daughter, Isabella, in a previous relationship.

“I said to my husband, ‘We don’t even fit in our cars anymore!’” the daughter of John Mellencamp told Us. “Think about it, there’s six of us! I’m like… ‘We’re going to start having to look at minivans! What’s happening!?’ We have to really figure it out. We’re like, ‘Do we convert the playroom? What do we do?’ We haven’t even made those decisions yet, but we have to.”

When it comes to working out, the pregnant star is keeping things consistent. “My doctor said it’s about how you go into the pregnancy,” she told Us on Thursday. “If you have a workout routine, you should keep active, just don’t push yourself. I listen to my body and rest when I need to.”

With reporting by Erica Grimaldo