“I had so many comments on my last post saying they wish I was dead, wishing harmful things on my children,” the Bravo personality, 39, said in a Thursday, August 13, Instagram video. “That’s really where enough is enough. You guys tune in for drama, then enjoy the drama, but coming after people you do not know and wishing they died has got to stop.”

The Indiana native went on to say that the recent backlash was on “wrong on so many levels,” adding, “I have always loved doing Real Housewives the good, the bad and the ugly because I know it’s an escape for so many people watching. I know when I watch [The Real Housewives of] Potomac, I’m laughing, I am loving it and I am picking my favorite — all the things you’re supposed to do watching these television shows.” 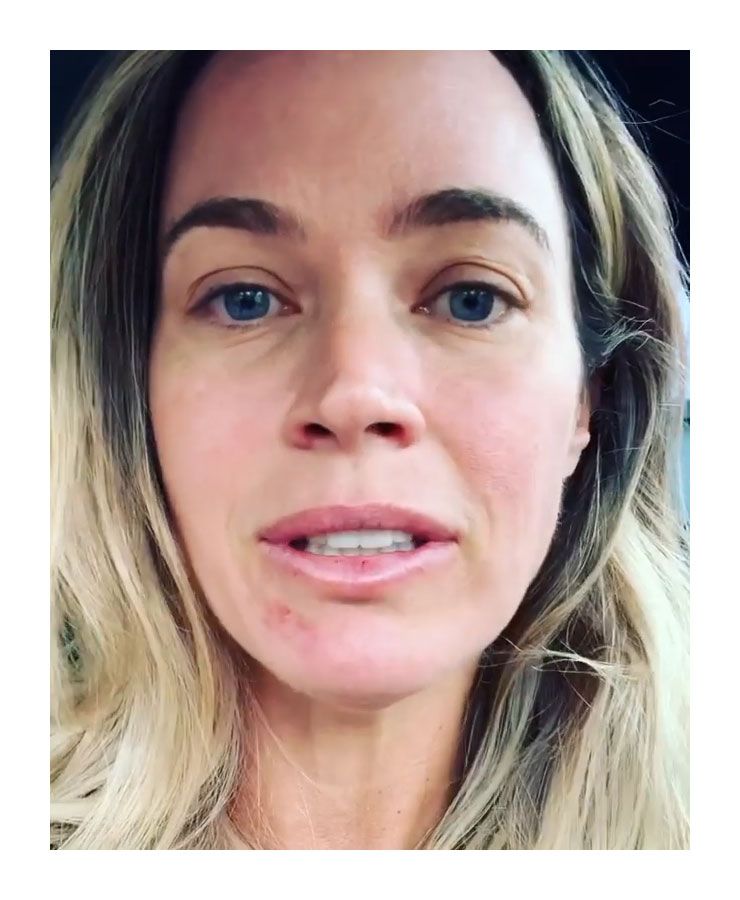 The “trolls” the accountability coach were referring to commented on a Wednesday, August 12, screenshot from an RHOBH episode. The reality star called that night’s show “a good one.”

In the episode, Mellencamp and Kyle Richards told Denise Richards that Brandi Glanville had told them about an alleged affair between the two, which Denise, 49, denied.

During Watch What Happens Live With Andy Cohen later that same night, Kyle responded to accusations that her reaction to the news was “biphobic,” saying, “It has nothing to do with that. If you hear a married woman has an affair and you’re on a reality show, it’s gonna come up. It’s been said on camera. If it had never been told on camera it would not have come up, honestly. But it’s an affair, regardless of if it’s a man or a woman and you’re on a reality show.” 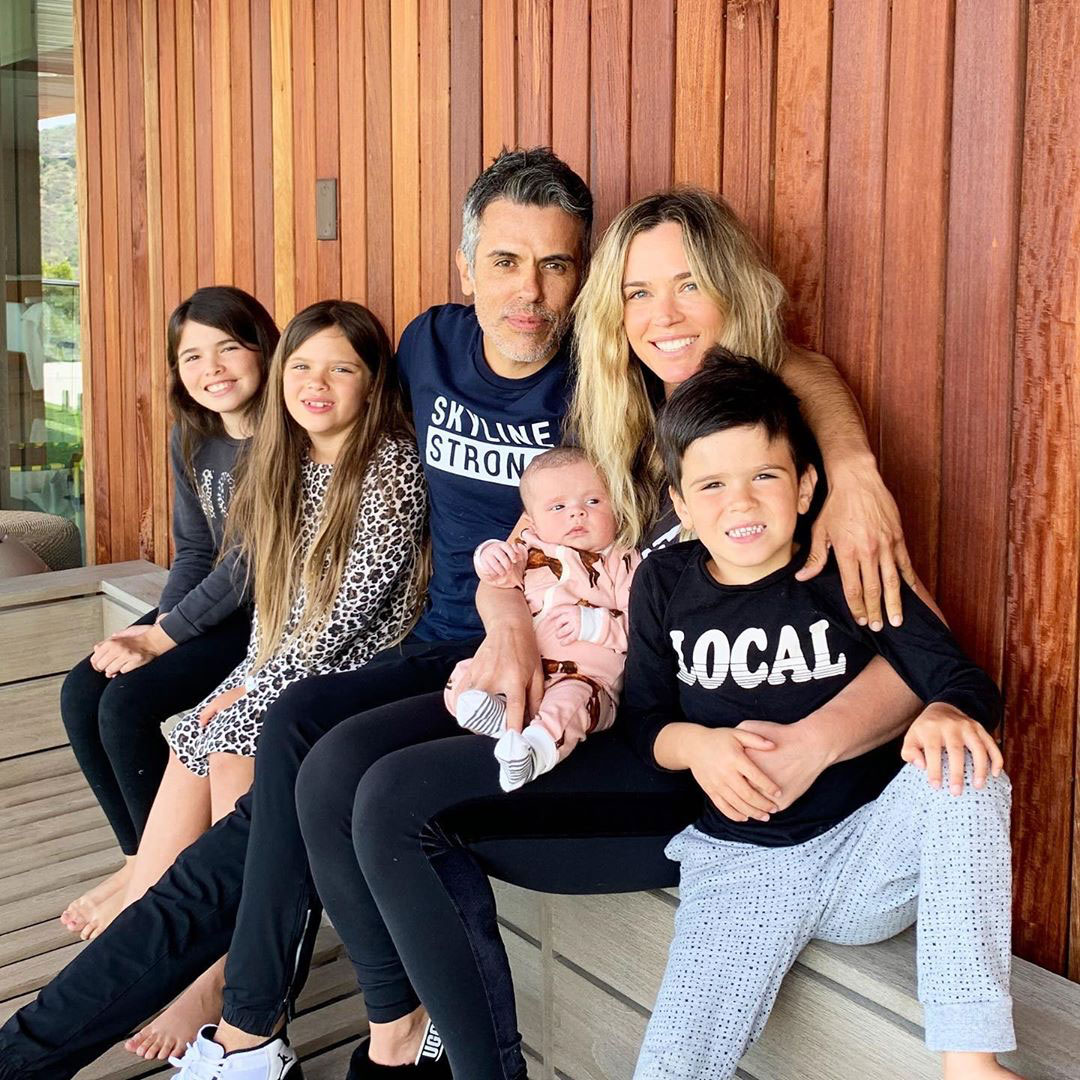 John Mellencamp’s daughter chimed in, “When I said at the first dinner, ‘This is really bad,’ it’s not because it was a woman, it was because it was an affair that we were told on camera. And that’s the part you hate having to talk about, but it was already out there. I don’t think I ever looked at it as outing Denise. I was trying to talk to her about things that she said about us and the group.”

Us Weekly exclusively reported in January that Denise and Glanville, 47, were at odds after the Drinking and Tweeting author insisted she’d had a sexual relationship with the Wild Things star in the past.

While Denise denied the allegations, the California native urged her earlier this month to “take responsibility” for her actions. “Maybe if you’re so worried about hurting your children then as a married woman you should not f–k your cast mates and expect it not to get out,” Glanville tweeted.