Sharing her secrets! Mama June Shannon exclusively told Us Weekly where she draws the line as a parent while raising four daughters.

“I want them to express themselves,” the reality star, 41, recently told Us, explaining why she didn’t have a problem with Lauryn “Pumpkin,” 21, getting “tattooed the hell up before she turned 18.”

The Georgia native added that her daughter’s 17th birthday was a “tattoo party,” noting that while Lauryn’s ink is “for life,” she can later choose to have it all removed. 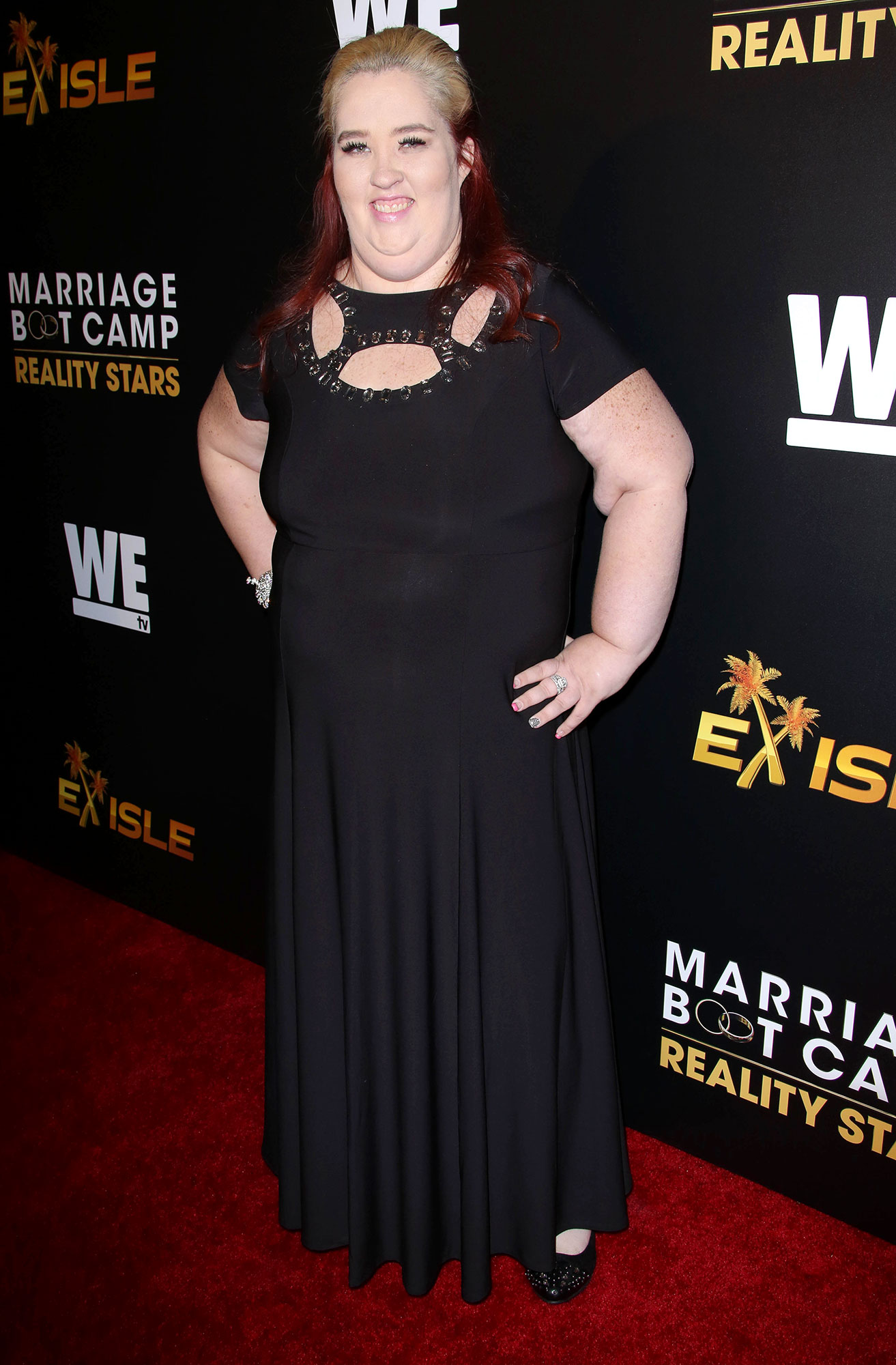 Shannon does have stricter rules, however, about her kids going on dates and having cell phones. Lauryn and her sisters — Anna, 26, Jessica, 24, and Alana “Honey Boo Boo,” 15 — were not allowed to do either until they turned 13.

“Pumpkin is the rebel the family, so she would try to get a cell phone. She would get these, like, prepaid cell phones,” she said. “You know what I’m saying? And then I would find them, and I would just bust them up.”

Once her children got older and were allowed to have phones of their own, the Mama June: From Not to Hot star monitored their texting — which is how she found out when Lauryn was talking to an “older boy.” Shannon recalled, “I confronted that boy at the store, and he was like, ‘Oh my God.’”

In terms of her own social media usage, the Toddlers & Tiaras alum chooses not to respond to mom-shaming trolls. “They are closet fans,” she explained. “They know everything about your life.”

While she tends to brush off the hate, Shannon was recently bothered by negative comments about her youngest daughter’s makeup. “Alana is 15 and she got [bashed for] some of these, what I call, stripper eyelashes, but I don’t mind,” the Here Comes Honey Boo Boo alum said. “I got bashed because when she was 5 and she was doing pageants, we were doing all of the hair and makeup. Now she’s 15, and it’s still a crime [even though], like, Alana isn’t that 5-year-old girl anymore. She’s 15 and in the 10th grade.”

Watch the video above to find out how the Mama June: Road to Redemption star feels about putting her kids in pageants, doing PDA in front of them with boyfriend Geno Doak and more.