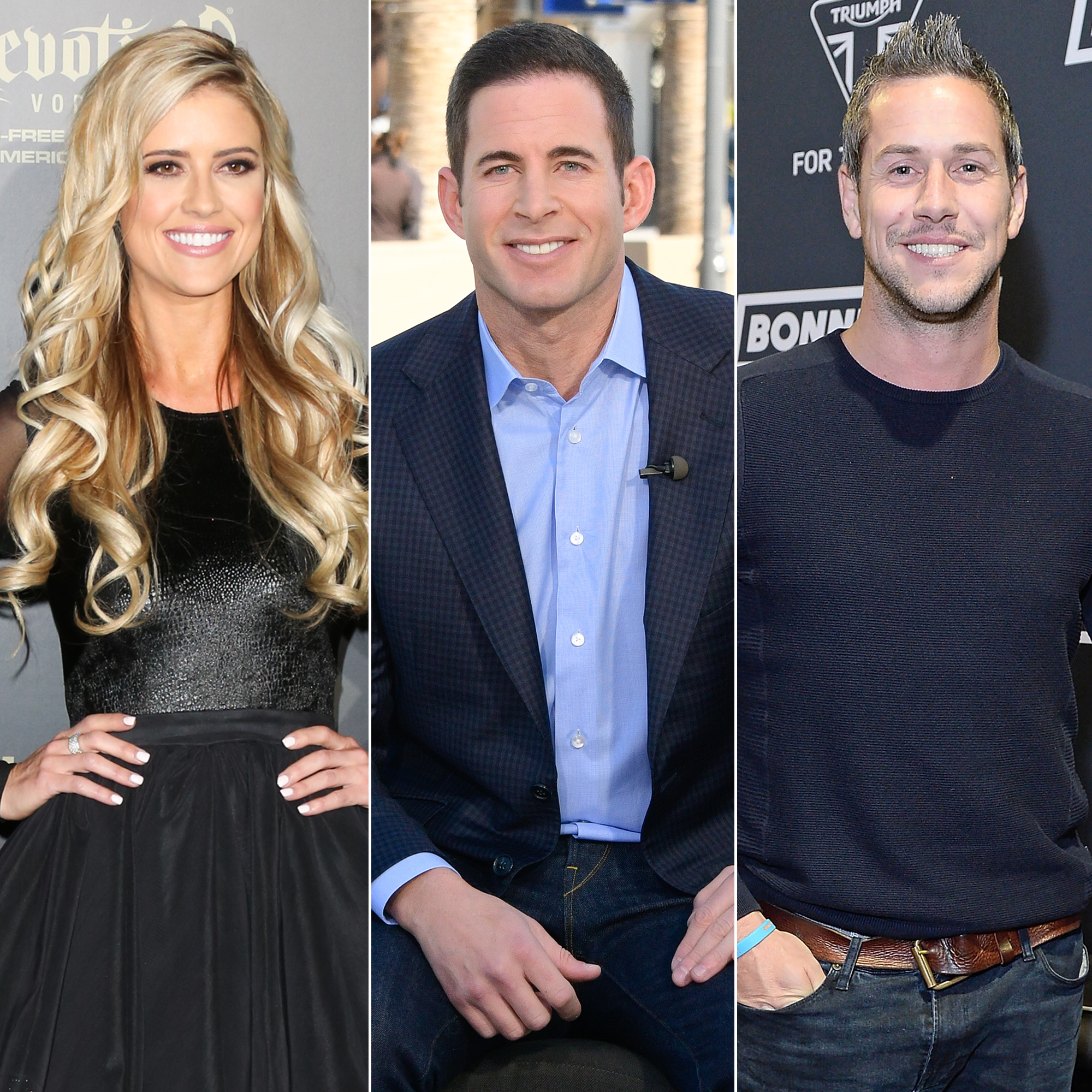 Not making that mistake again! Tarek El Moussa knows what his ex-wife, Christina Anstead, plans to name her unborn baby boy, but he is keeping a tight lock on the information.

“I do know the name, but I’m not saying this time,” El Moussa, 37, told Us Weekly exclusively on Wednesday, April 24. “Remind me, shut up about the name.”

The Flip or Flop star made a big mistake earlier this month when he accidentally revealed the sex of the pregnant HGTV star’s child with new husband Ant Anstead. El Moussa confessed that he “felt bad” after he realized his error and contacted Christina, 35, to apologize.

“I didn’t think about it. I was just talking,” he explained. “She handled it pretty darn well, actually, and I was really sorry.”

Hours after the cancer survivor made the slip, the Christina on the Coast star’s rep told Us that there were no hard feelings between the exes. The rep noted, “While Christina and Ant wished they could have shared the news themselves, they are very excited to welcome a baby boy in the fall.”

Christina and El Moussa — who share daughter Taylor, 8, and son Brayden, 3 — were married for nearly eight years before they announced their split in December 2016. She started dating Ant, 40, in October 2017 and the pair got married in an intimate ceremony at their home in Newport Beach, California, in December 2018. The Wheelers Dealers host, for his part, shares Amelie, 15, and Archie, 12, with his ex-wife, Louise.

In March, the British TV personality and the California native announced they are expecting their first child together. “@ant_anstead and I are so excited to announce #babyanstead coming this September,” she wrote on Instagram at the time. “The kids are all so excited to meet their new sibling #5 #Gonnaneedabiggercar.”

El Moussa, who has remained friends with his ex-wife for the sake of their children, later told TMZ that he is “excited” for Christina and Ant. He gushed, “They’re a great couple and I really do hope the best for them.”