“We heard the baby’s heartbeat for the first time today!” the Bachelor season 19 alum, 33, wrote on her Story. “It looks like an actual baby now. It’s the size of a small lime.” 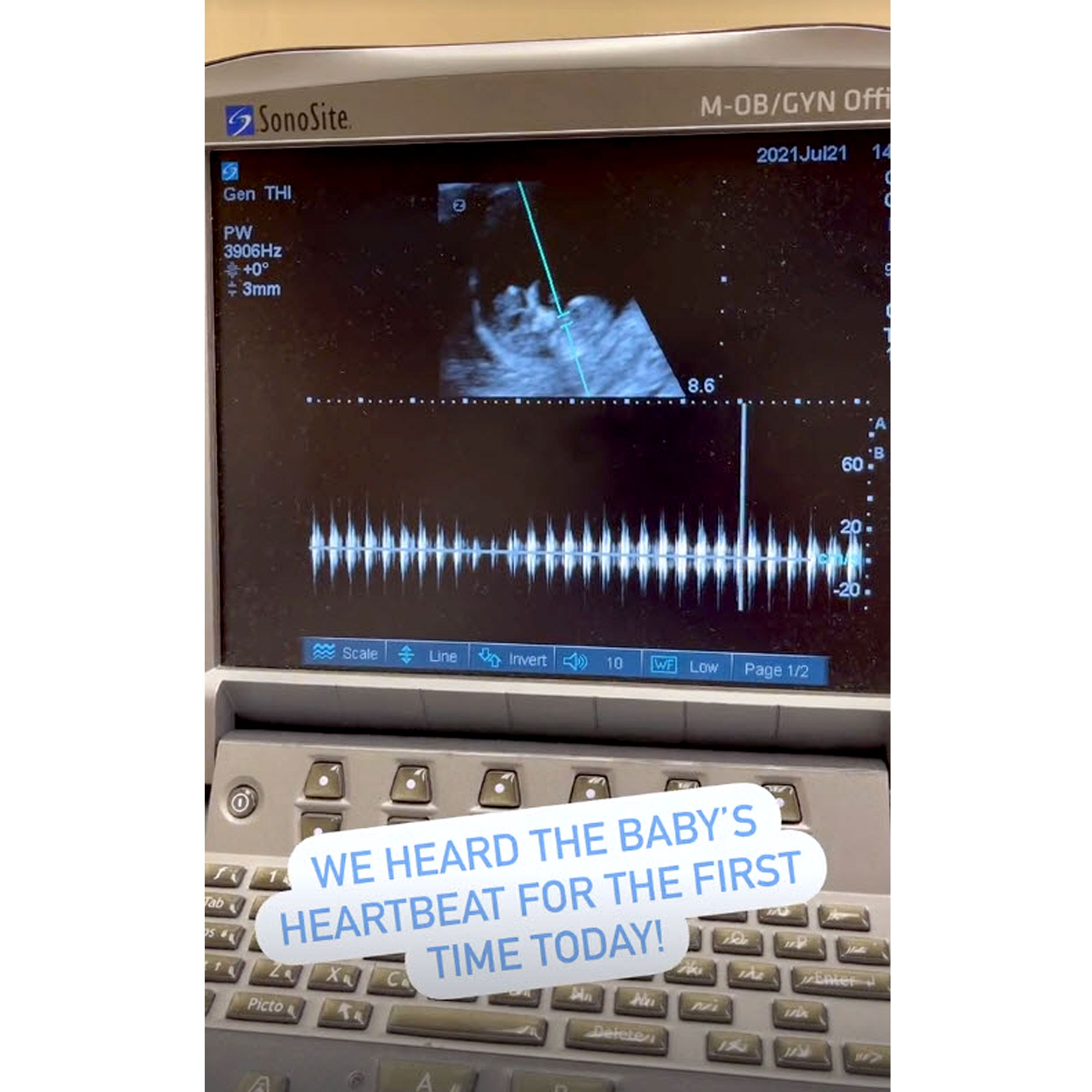 The Virginia native’s husband, 32, could be heard in the footage saying, “Oh, wow.”

In posts of his own, Haibon said that “everything looks great and the baby’s heartbeat sounds perfect.” The former restaurant manager added, “Still so early, but it’s pretty incredible to see how much the baby has changed since our last appointment a month ago.” He shared a June sonogram shot for comparison. 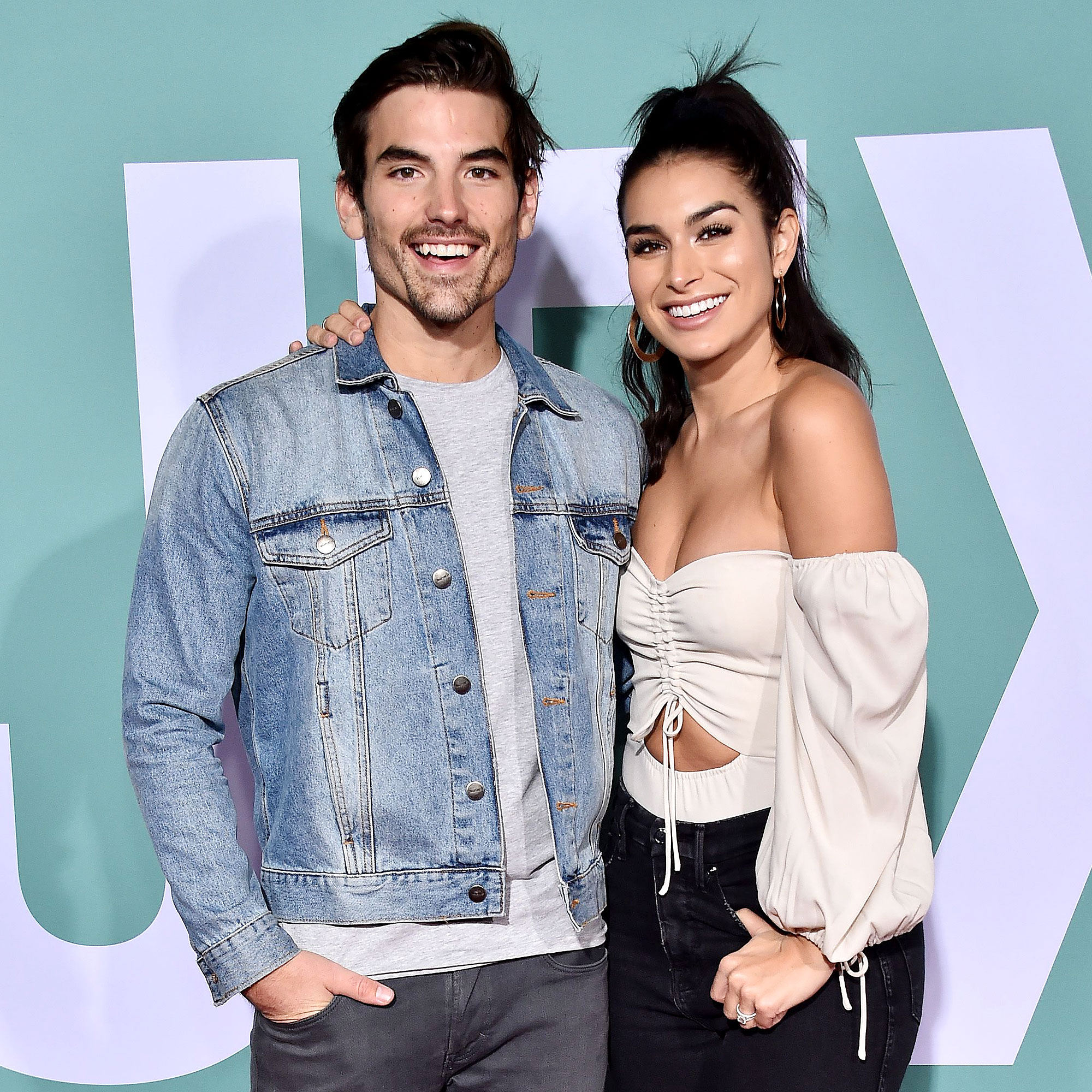 The Bachelorette season 11 alum also posted videos while walking into the hospital. “We are on our way to our doctor for our second appointment,” the Rhode Island native said, noting that his wife’s bump was showing “a little bit” in her striped dress. “Today, we’re going to find out the sex of the baby.”

The former reality stars, however, will actually find out next week whether they’re expecting a boy or girl. “They took the blood today that will tell what it is,” Iaconetti explained on their way back to their car.

The Bachelor Nation members announced earlier this month that they have a little one on the way. “Coming February 10, 2022,” the dad-to-be gushed via Instagram on July 15.

The pregnant star exclusively told Us Weekly at the time: “I had to come out about it early because … so much of my job is posting about my life on Instagram, and I haven’t done anything but sit on the couch literally day after day. Thank God for me re-watching Grey’s Anatomy. It gets me through. I’ve been so sick that, like, I can’t [post]. I can’t do anything. So I have nothing to show people. So it’s like, I have to just tell people why.”

Haibon chimed in, calling the secrecy “awkward.” He explained, “Everybody would ask, ‘Where’s Ashley?’ [I’m just], like, ‘She’s sick.’ … The poor thing has legitimately been sick for months, throwing up constantly. I feel terrible. It’s just been a constant cycle of crackers, ginger ale.”

Since the journalist has felt “persistently nauseous” and “short of breath,” Haibon has been there “for whatever she needs, like … going to CVS.”