Welcome to the family! Thomas Ravenel’s two children cuddled up to their newborn baby brother, Jonathan, on Tuesday, July 21.

In the social media upload, the South Carolina native smiled with his and his ex-girlfriend Kathryn Dennis’ daughter, 6, and son, 4, on either side of him. He helped Kensie hold the infant in her lap while Saint looked on. 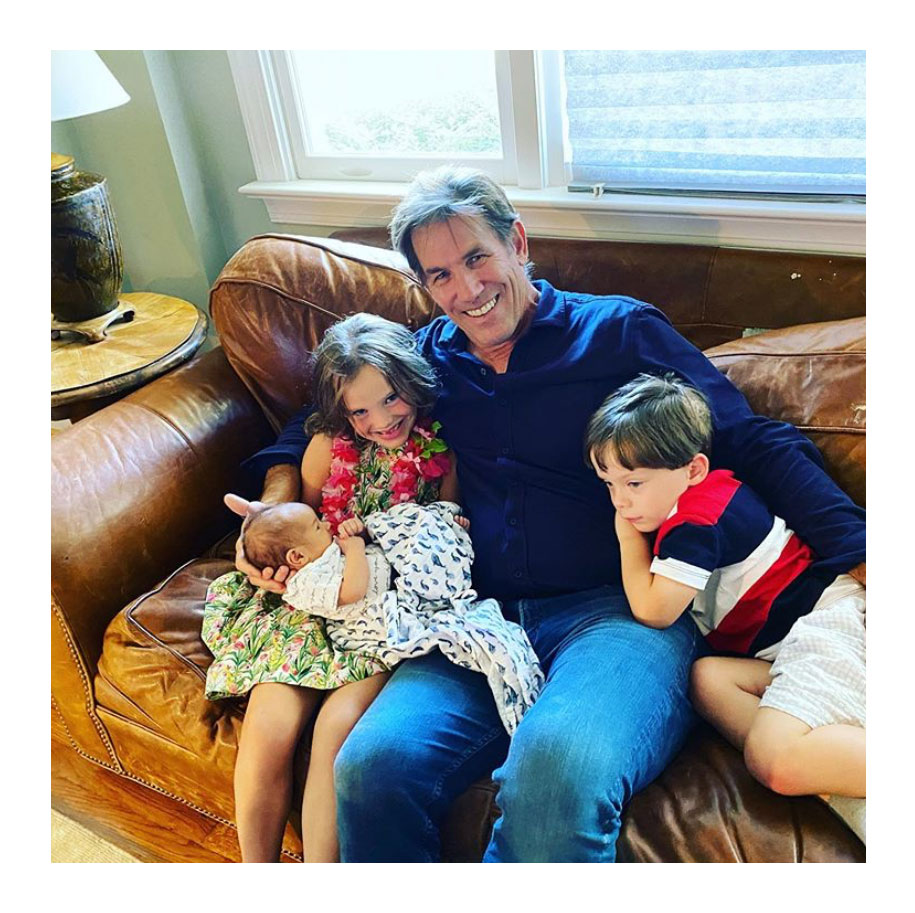 As for Kensie and Saint, the former state treasurer and Dennis, 28, welcomed them in 2014 and 2015, respectively. The former couple engaged in a lengthy custody battle following their 2015 split. As of August 2019, the exes have joint custody of their brood.

Their coparenting relationship is “great,” Ravenel exclusively told Us Weekly in November. “We’re moving forward, which is the first time I’ve said that in a long time and it feels good.” 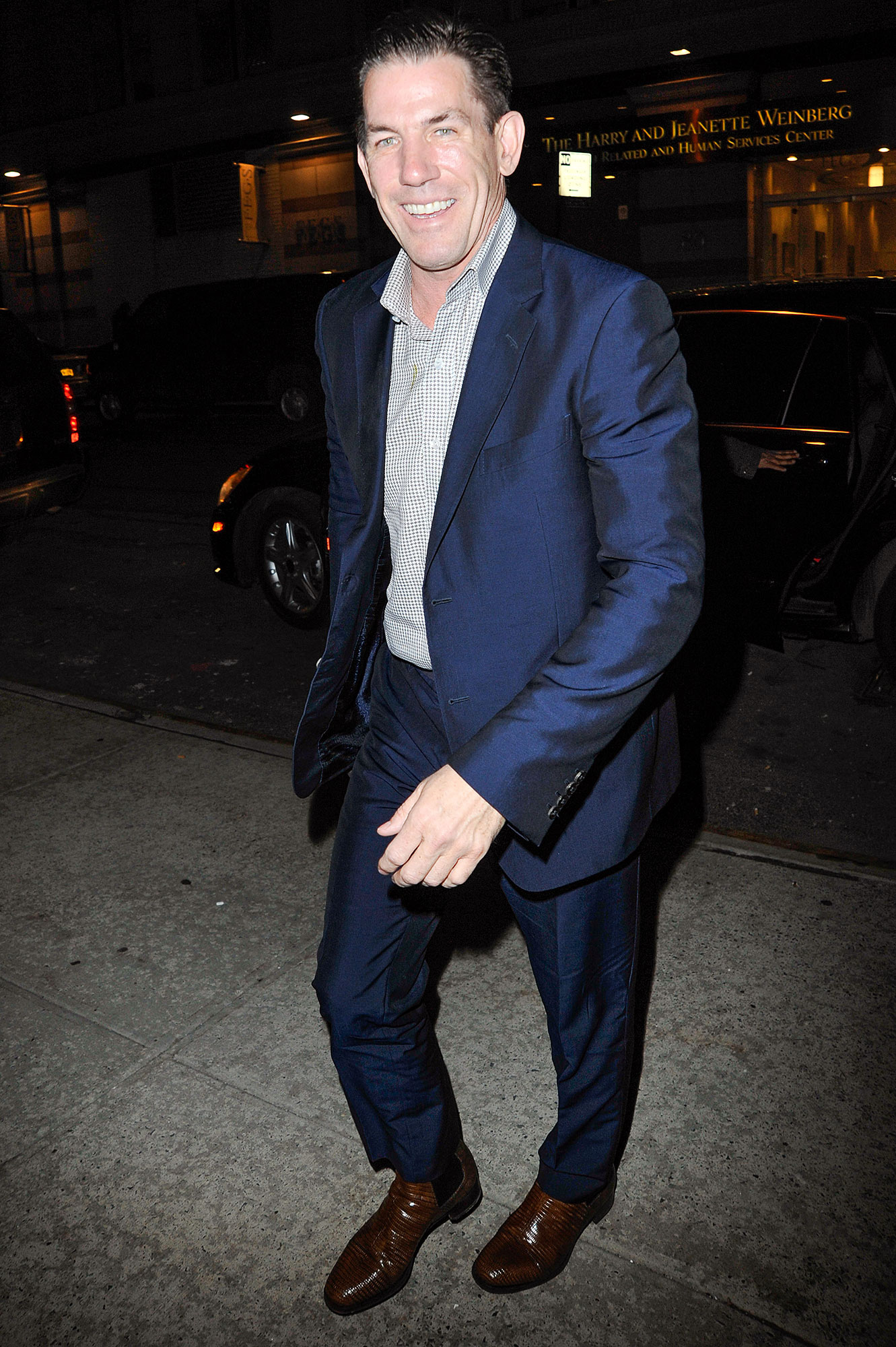 When he hung out with Dennis two months later, some of their social media followers speculated that they were back together. Ravenel clarified in January: “We’re doing some things together because it makes the kids very happy to see us getting along. In this matter, our interests are perfectly aligned.”

While the University of South Carolina graduate dated Mascoe following his split, Dennis moved on with America’s Got Talent alum Hunter Price. But in November 2019, the Bravo personality exclusively told Us that she was single again. 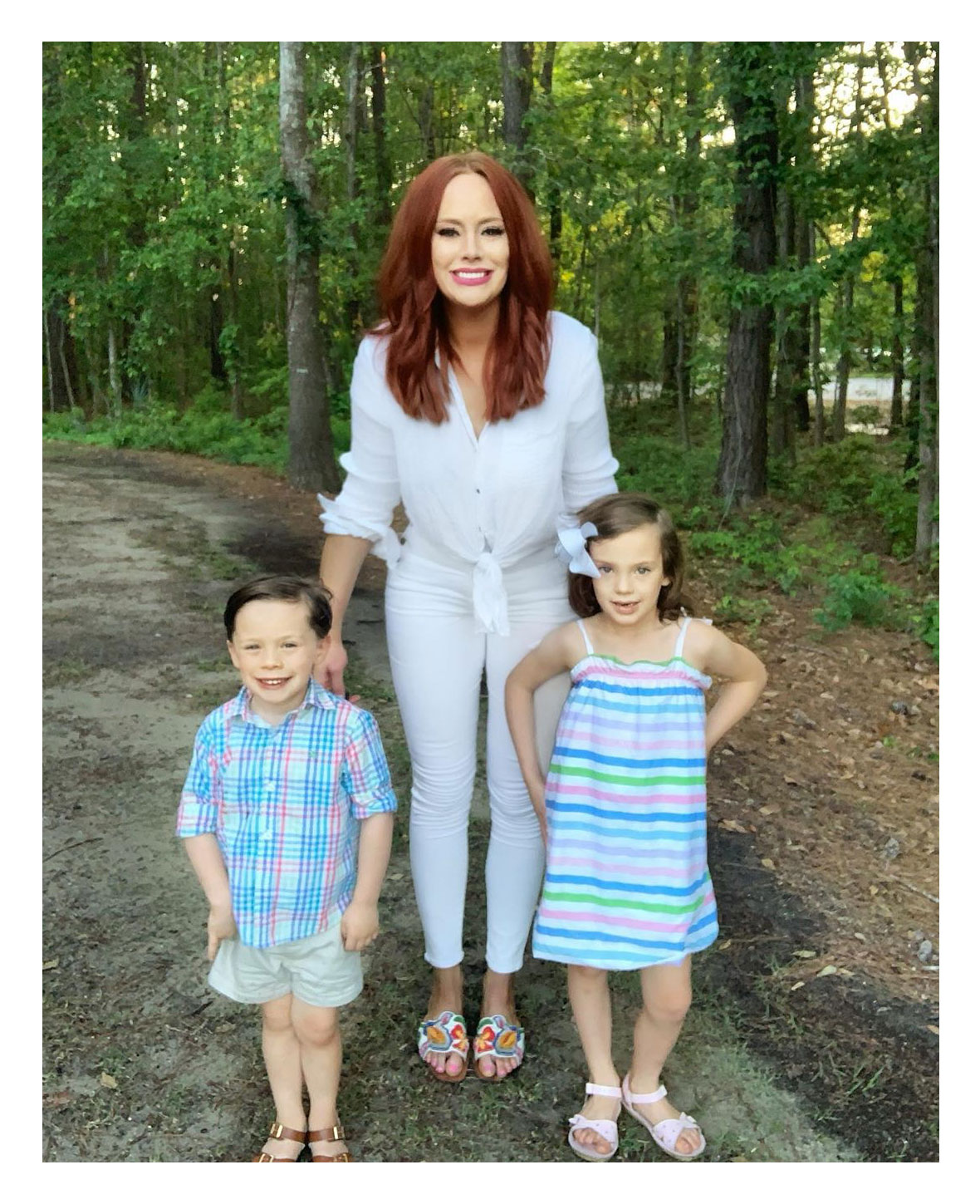 “[I’m looking for someone] normal, stable, kind and intelligent,” she said at the time. “I would rather keep it separate [from Bravo], but at the same time, this is my life. You know what I mean? So if they’re going to be a part of it, it’s just kind of the way it goes. It’s all about the person that’s in it that makes it whatever it is.”