“Didn’t realize it but guess I was waiting for #nationalsiblingday to announce that: Charlie has a new baby brother and she’s THRILLED!” the Vanderpump Rules alum, 37, captioned a Sunday, April 12, Instagram reveal. 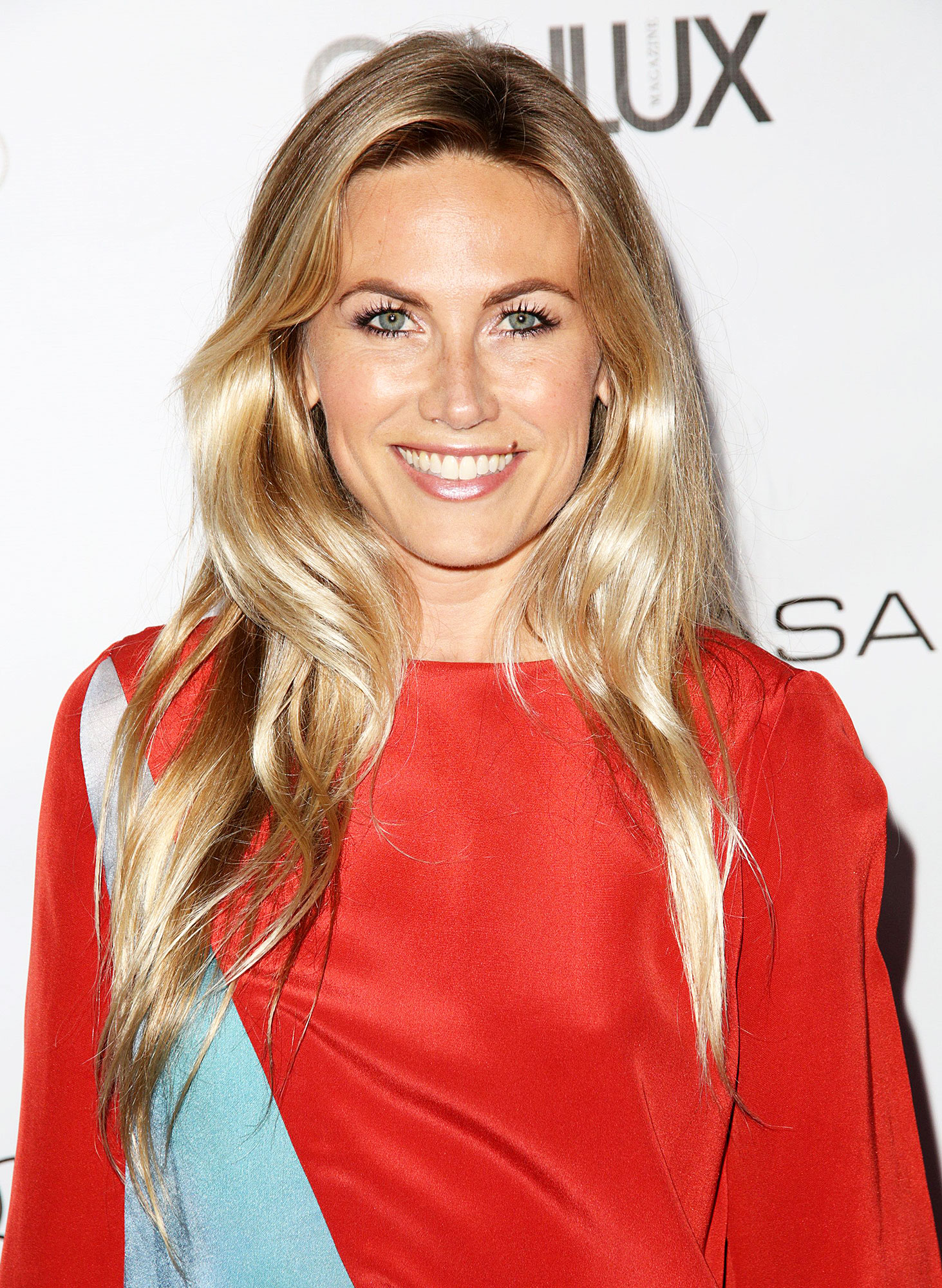 In the social media upload, the former reality star gazed down at her baby boy while her 22-month-old daughter hugged him.

The former ABC personality kept the pregnancy under wraps, but previously showed off her baby bump ahead of Charlie’s arrival.

“Happy Mother’s Day to all the mamas out there,” the then-pregnant star captioned a May 2018 black-and-white photo of herself cradling her budding belly. “I’ve been waiting to share some very important news, for a very long time…and today seems like the perfect day to tell you all. I am embarking on what I know will become the best and most rewarding journey of my life. Thank you to my very talented, very loving friend @katmonetphoto for loving us and for capturing this beautiful moment, as a #mamatobe.”

The Massachusetts native announced in July 2018 that she was a new mom, one month after Charlie’s birth. “Welcome to the world Charlie Olivia Grace,” the Young and the Restless alum captioned a mother-daughter shot at the time. “7 pounds 12 ounces. You are my everything.”

Four months later, Bloom gushed about life with her baby girl, writing, “First playground, first road trip, first runny nose. #somanyfirsts. Will do all the firsts and seconds and thirds until forever with you.”

The former SURver has previously been romantically linked to Peter Madrigal and Vanderpump Rules‘ Jax Taylor. (She appeared on season 3 of the Bravo show).