What’s wrong with being confident? Going into the New Year, Lauren Ash is all about promoting body positivity as she aims to no longer “speak negatively” about her figure — and she’s committed! 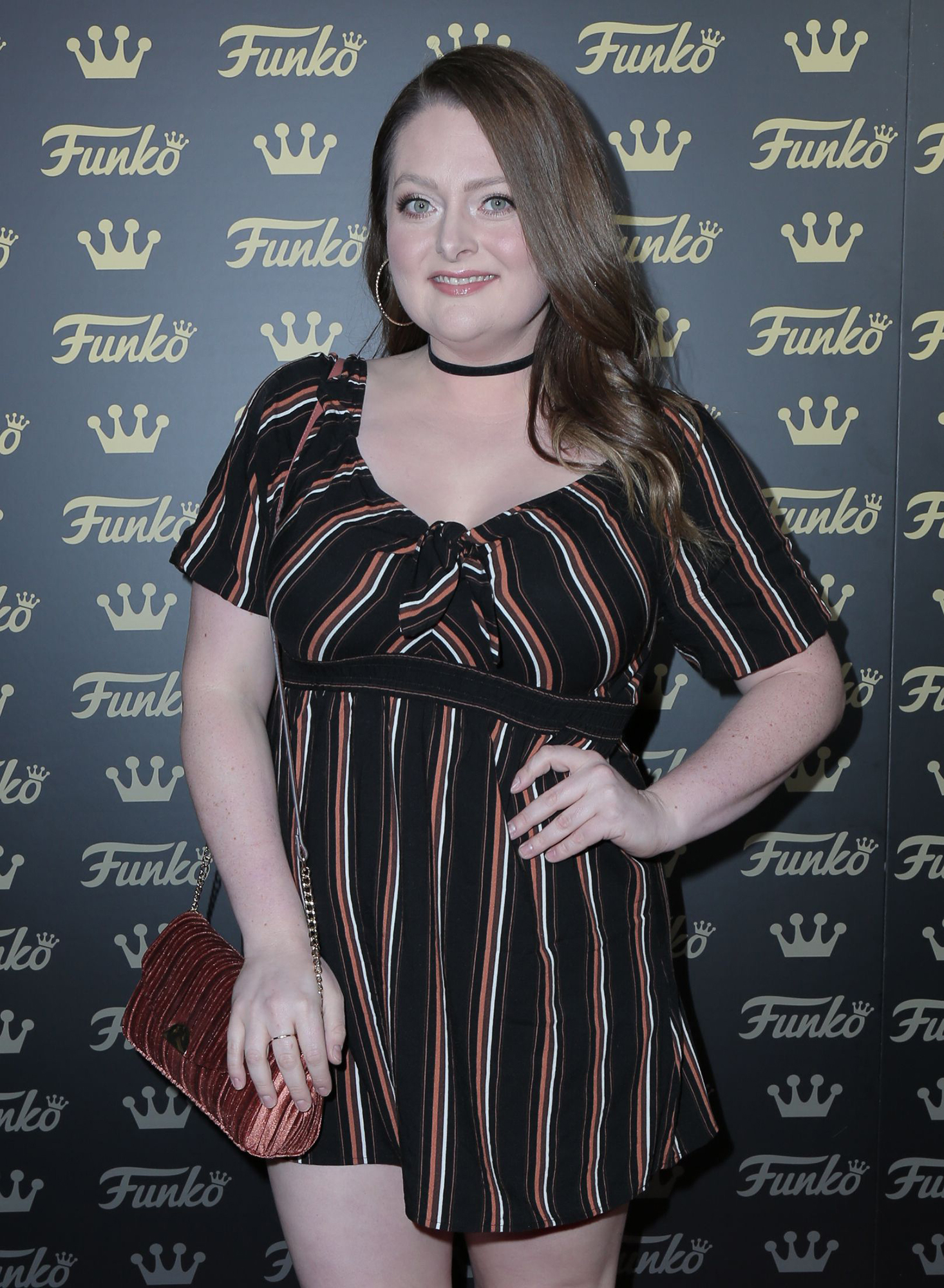 “I just made a choice. My New Year’s resolution this year was to not speak negatively about my body to myself or to anyone else,” Ash, 36, told Us Weekly exclusively at the Funko Hollywood Grand Opening VIP Preview in Hollywood, California, on Thursday, November 7. “It’s really been a mindset that’s been really positive for me, and I think that as women, especially, we’re very hard on ourselves. Trying to change that narrative and focusing on the things that you like is a really powerful tool.”

As the holiday season quickly approaches, the Superstore actress revealed she has no plans to restrict what she can and can’t eat — and she doesn’t plan on adjusting her diet come January 1. “I am a personal believer that life is too short, and my personal mantra is actually [to] eat the Brie,” she said.

“At the end of the day, life is too short to worry,” she continued. “Usually when it’s the holidays and you’re gonna be doing a lot of eating, it’s because you’re celebrating with people. I think that’s the thing to focus on.”

The Canadian star noted that she’s “hot as hell,” and added it’s not “anything to sweat about” if one just so happens to “fluctuate five, six pounds” over the holidays. However, she pointed out that it’s sadly “part of the female experience” to feel pressured about their weight regardless of the occasion.

“Being in the public eye and seeing yourself on film and in photographs, that can be tough. But I was just like, ‘life, again, life is too short,’” she added. “Enough people are going through real-life challenges and illnesses and things like that, and it really has kind of shifted [my] perspective that worrying about whether or not your arms jiggle is really not the thing to get caught up on.”

Ash has been vocal about advocating for body positivity throughout her career. In 2016, the Super Fun Night alum posted a makeup-free snap of herself posing in workout gear to her Facebook page. The photo was accompanied by a statement, where she addressed criticism she’s received from trolls about her weight.

“After encountering some body shamers on Instagram and Twitter over the past few days, I want to take it upon myself to remind people that being a size 12 does not mean you’re lazy or unhealthy,” she wrote. “This pic was taken earlier today. #nofilter post-workout lay-down. Size 12 women workout. We’re not disgusting and lazy just because we aren’t a size 0. (And hey, if someone chooses to be lazy, it’s really, also, no one else’s business.)”