Summer loving! Rob Kardashian soaked up the sun in a new selfie after revealing his weight loss earlier this year.

Rob Kardashian Through the Years

“I didn’t see the light until I was already a man, by then it was nothing to me but blinding!” Kardashian, 33, captioned the poolside Instagram pic on Monday, August 3. The snapshot showed the shirtless Arthur George sock designer squinting in the sunlight in an L.A. Rams hat — and scored some love from Kourtney Kardashian and interior designer Jeff Leatham.

The new photo comes shortly after the Rob & Chyna alum debuted his slimmer figure while celebrating sister Khloé Kardashian‘s birthday in June. Before then, Rob last shared a photo of himself after attending Kendall Jenner‘s Halloween party in November 2019. As he’s slowly returning to social media, a source told Us Weekly exclusively that the reality TV personality has been “taking really good care of himself” in recent months. 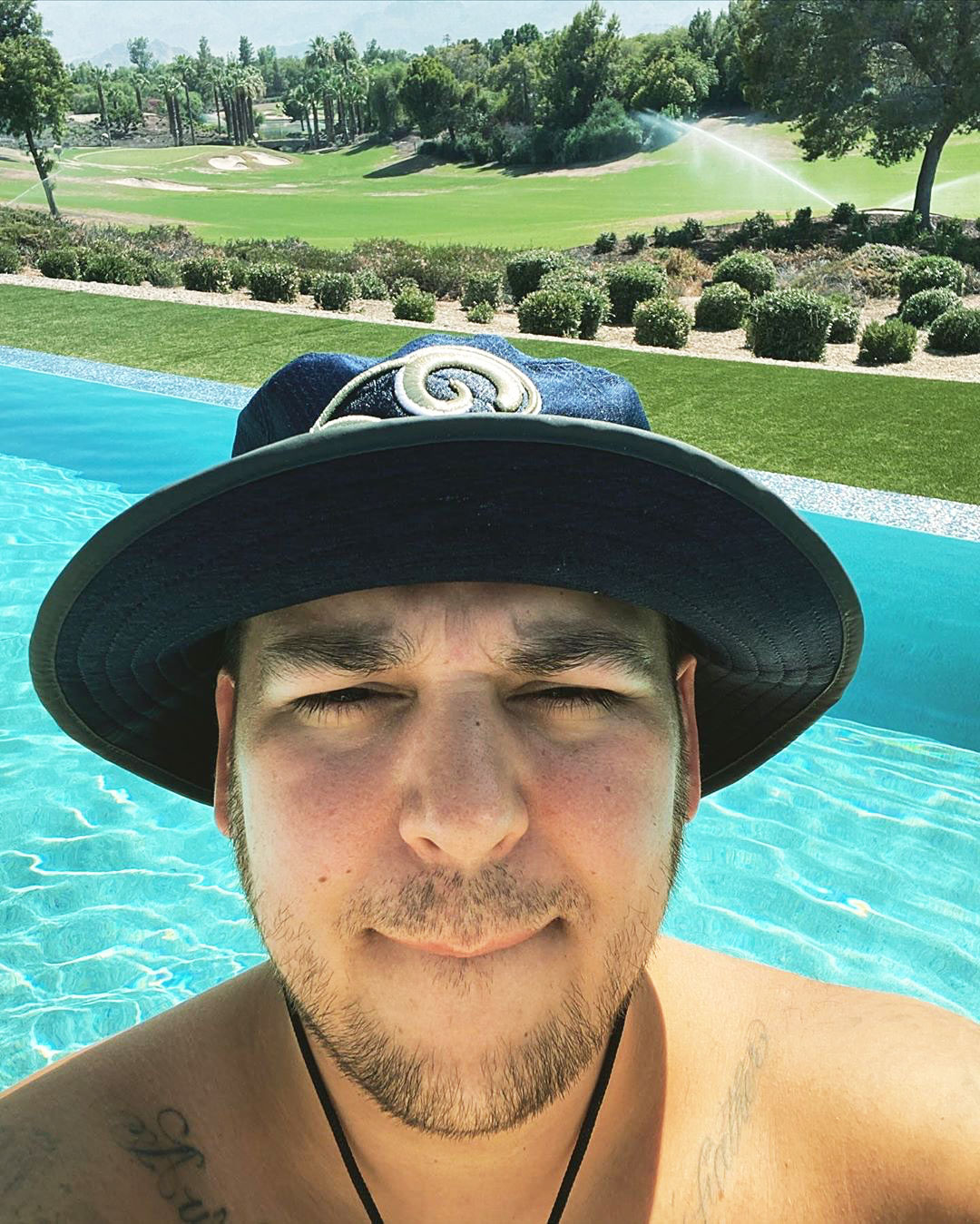 “He’s in a good mental state. The combo of all those things and time has really paid off with his fitness and his body,” the insider said, as first revealed on Us‘ “Hot Hollywood” podcast in July. “He’s really focused on being a parent, he lives for Dream and that keeps him in a good place.”

While on his wellness journey, Rob has been “going on tons of walks” and making sure to be “a very active parent” to daughter Dream, 3, whom he shares with ex Blac Chyna.

During a 2015 episode of Keeping Up With the Kardashians, Kris Jenner opened up about her son’s struggle with depression and type 2 diabetes, which resulted in a 100-pound weight gain. One year later, Rob confirmed that he was no longer battling diabetes. 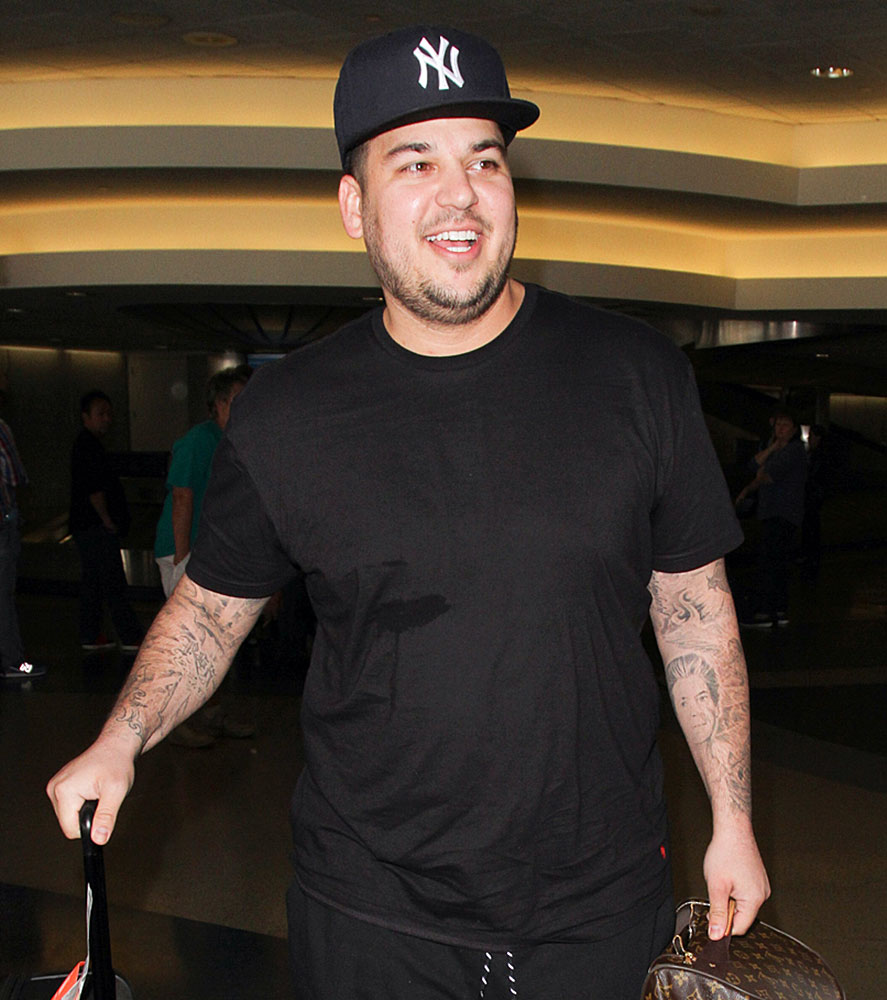 Sticking to a new fitness routine appears to have helped Rob gain his confidence back after keeping a low-profile in the last few years — and might be ready to make an eventual return to his family’s long-running reality show.

“We always say when it becomes unfun and we’re all, like, dreading doing something, then hang it up. … My brother’s coming back around,” Khloé, 36, teased during a July interview on SiriusXM Hits 1’s The Morning Mash Up. “Like, he’s feeling more confident [and] comfortable. So I think he just started a whole new season.”