Getting to know Gus! Sterling K. Brown exclusively opened up to Us Weekly about meeting Mandy Moore’s 2-month-old son. 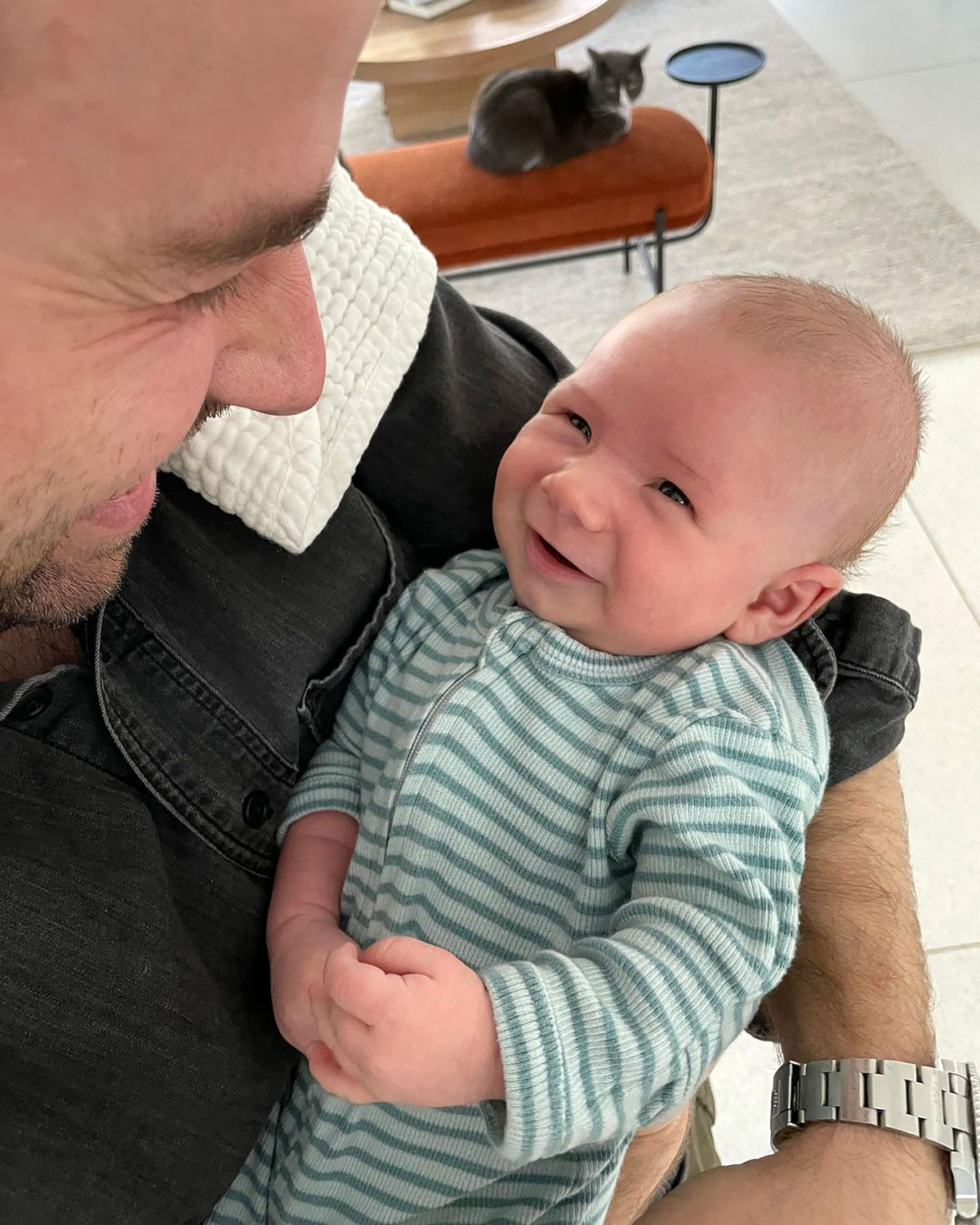 The Missouri native added that not only did Moore, 37, give birth to her baby boy in February, but their This Is Us costar Chris Sullivan welcomed son Bear, 9 months, in July 2020, and Dan Fogelman, creator of the NBC show, recently became a new dad.

“Each one has been such a blessing,” Brown, who is the father of sons Andrew and Amare with Ryan Michelle Bathe, gushed. “It’s nice to know that other people are joining the club because beforehand it was just Justin [Hartley] and I who were the parents. Now everybody else is starting to get in on the action too. It’s been such a wonderful sort of camaraderie building experience to be able to share my story of fatherhood and parenthood with all of them.”

While raising his and Bathe’s little ones, Brown is teaching them how to clean up around the house — including loading the dishwasher and using Cascade Platinum detergent. “Sometimes they stack [the dishes too high], and I’m like, ‘Boys. It’s … gotta be able to get them clean,’” he said. 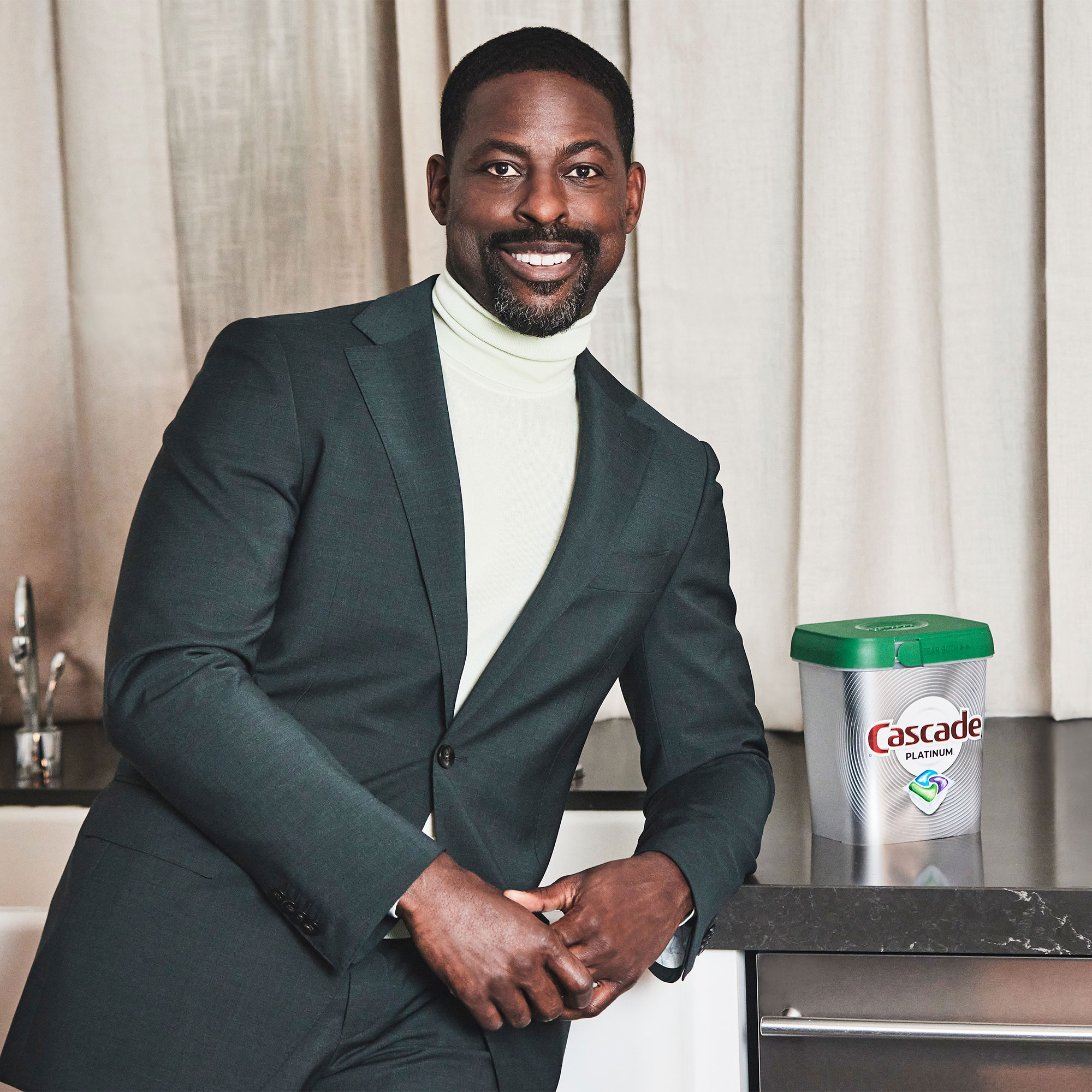 While Brown’s wife works well “in the midst of chaos,” the Black Panther star is the clean freak in their household. “I have to wash [the dishes] and put them away so that I can do all the other things that I need to,” he explained. “People need to be washing the dishes in the dishwasher with Cascade Platinum. In the course of a week, you can save over a hundred gallons of water just by doing it every night with your dishwasher and Cascade Platinum. You also use half the energy that it takes to wash your dishes by hand.”

Only once the kitchen is clean can Brown memorize This Is Us lines, he joked with Us.

News broke on Wednesday, May 12, that the Golden Globe-winning show will end with season 6. Brown will miss his character Randall Pearson’s family “the most,” he told Us on Tuesday.

‘This Is Us’ Cast Reacts to Final Season Announcement

“There’s somebody who wears their heart on their sleeves and is comfortable discussing their feelings in a way in which I think a lot of men are not,” the Marvelous Mrs. Maisel alum added. “I’m really happy that I’ve been able to help put that sort of man into the world as accessible and someone who is not to be seen as overly sensitive, but, like, vulnerability is strength.”