Stephen “tWitch” Boss and Allison Holker are well aware that parenthood is no cakewalk.

tWitch, 37, and Holker, 32, played a game of “Quarantine Confessions” when they virtually joined Us Weekly earlier this month. During their appearance, they opened up about some of their experiences as parents, including whether they’ve had any meltdowns of their own during quarantine. 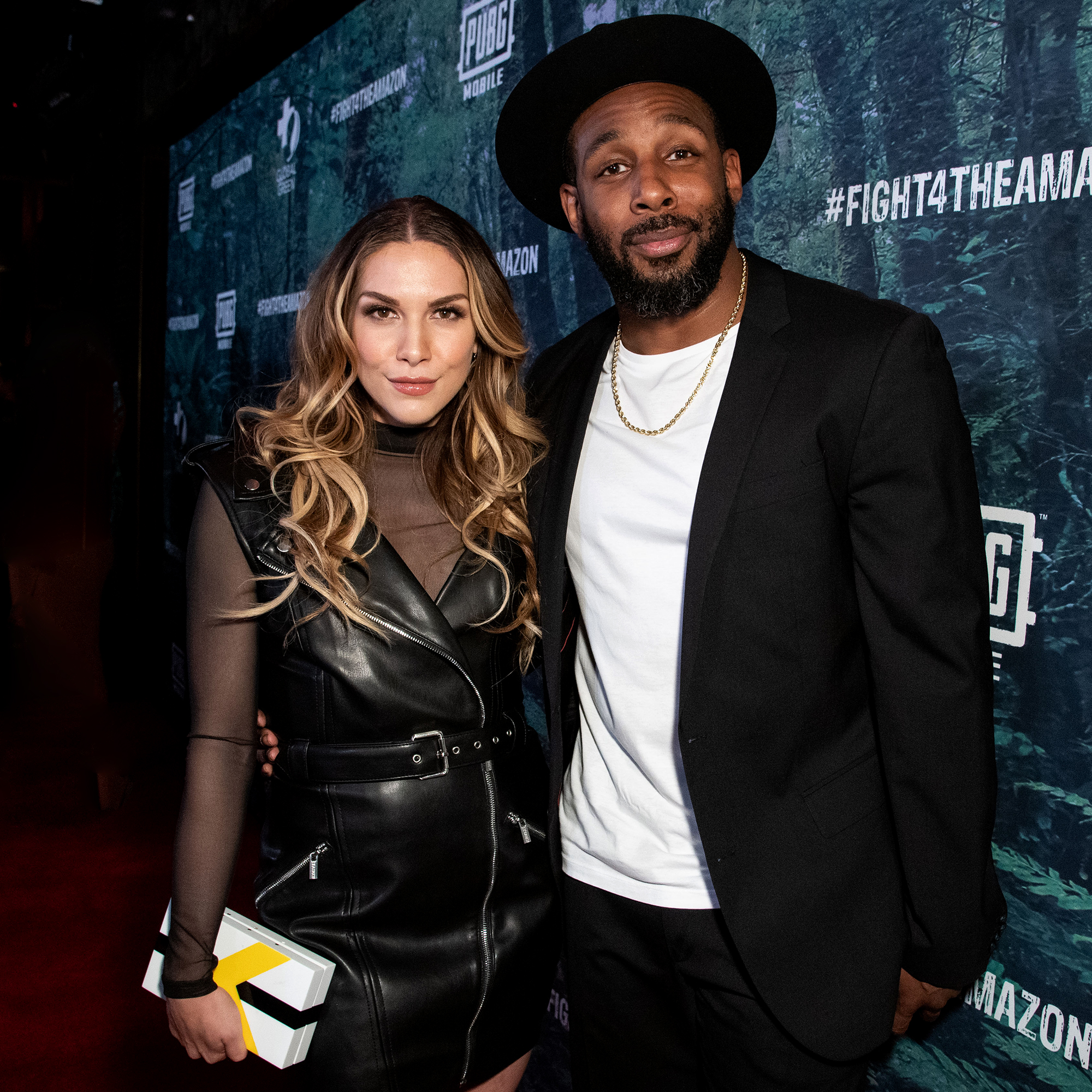 “You know, what’s crazy is I think just the combination of like the perfect storm of us just being in the house all the time and everybody being there,” the celebrity DJ exclusively revealed to Us, while promoting Pampers Cruisers 360 FIT’s #360StretchChallenge. “Honestly, I feel like the meltdown moments happened from, like, the smallest thing.”

The Dancing With the Stars pro chimed in to add, “It’s the, ‘Hey, Mom,’ 75 times before you have got to have your coffee” in the morning. Meanwhile, the Step Up: All In star noted that their kids don’t understand the concept of time just yet.

In addition to confessing to their parenting meltdowns, the twosome can firmly say that they’ve “never” secretly tested out any of their kids’ baby food. “I’ve never even tried it, which is kind of appalling that as a parent I’ve never tried my kids’ food,” Holker said. “I should probably do that, right? But I don’t want to eat that.”

tWitch admitted to having “definitely eaten some of those teether crackers,” but he says he hasn’t had straight-up baby food items. However, the one thing they are adamantly against is trying breast milk. “Not in that club at all,” Holker said, while tWitch added, “That’s a once in a lifetime [thing].”

tWitch and Holker tied the knot in 2013. Together, the So You Think You Can Dance alums share son Maddox, 4, and daughter Zaia, 9 months. Holker also has daughter Weslie, 12, from a previous relationship.

The longtime couple have partnered with Pampers Cruisers 360 FIT for its newly launched #360StretchChallenge. For this campaign, parents are being challenged to put the diaper product to the ultimate movement test. The duo choreographed a dance to help promote the campaign on August 14 to kick off the program, which will go through September.

“Everyone that knows us knows that dance is a huge part of who we are individually, as a couple [and] also for our family,” Holker explained. “So pampers wanted to do a challenge that really put the diapers to the test with a 360 stretch challenge, which for us made so much sense. So teaming up with them was like, really, honestly, like, a no-brainer.”