Fancy footwork! Prince William joked that his and Duchess Kate’s 7-year-old son, Prince George, could “definitely” have a future in professional soccer.

“I reckon he could be [Aston Villa’s] all-time leading goal scorer,” the Duke of Cambridge, 38, said during the “That Peter Crouch Podcast” episode on Wednesday, July 29. “I can see no reason why not. It would be brilliant.”

The royal is “trying not to persuade” his eldest son to like the professional team, explaining, “I’m letting him choose his own way. It’s about finding what fits for him. … I do like the values and the ethos of the club. I want them to look after the players and set a good example to the young fans. I want our children, when they go to the match, to come away loving what they’ve seen, enjoying it and seeing their role models behave in a way that we’d all want them to.” 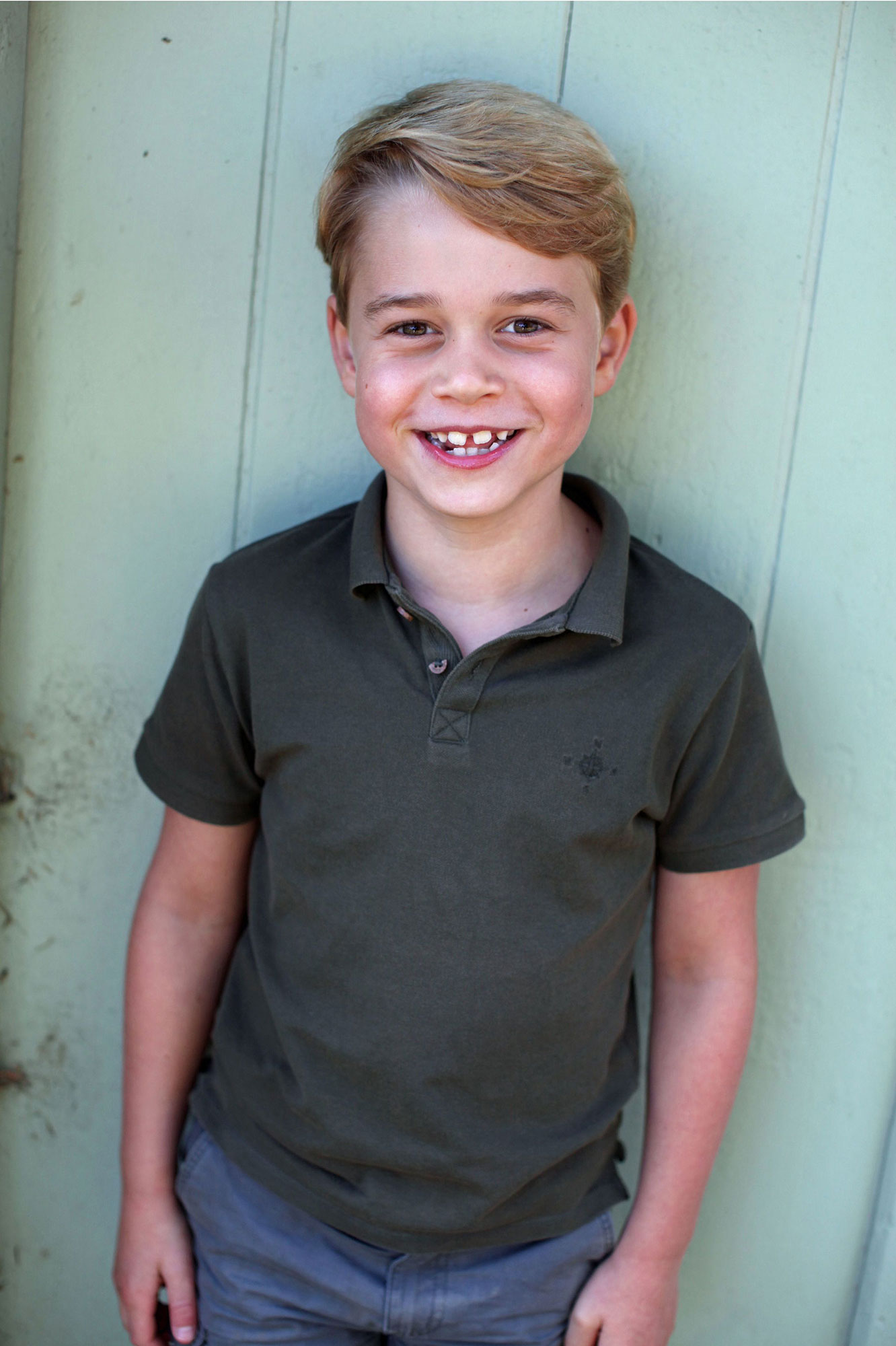 William, who also shares Princess Charlotte, 5, and Prince Louis, 2, with the Duchess of Cambridge, also 38, attended an Aston Villa game in Norwich, England, with George in October 2019. The father-son pair watched intently while the team played Norwich City.

The little one previously told his mom that her soccer skills are not up to par. “I should have picked up some tips from George,” Kate said while doing dribbling drills with children in February 2019. “[He tells me], ‘Mummy, you’re so rubbish.’”

Her and William’s eldest has “come out of his shell and is a confident little boy,” a source exclusively told Us Weekly earlier this month. “He’s kind natured and thoughtful and looks out for his brother and sister.” 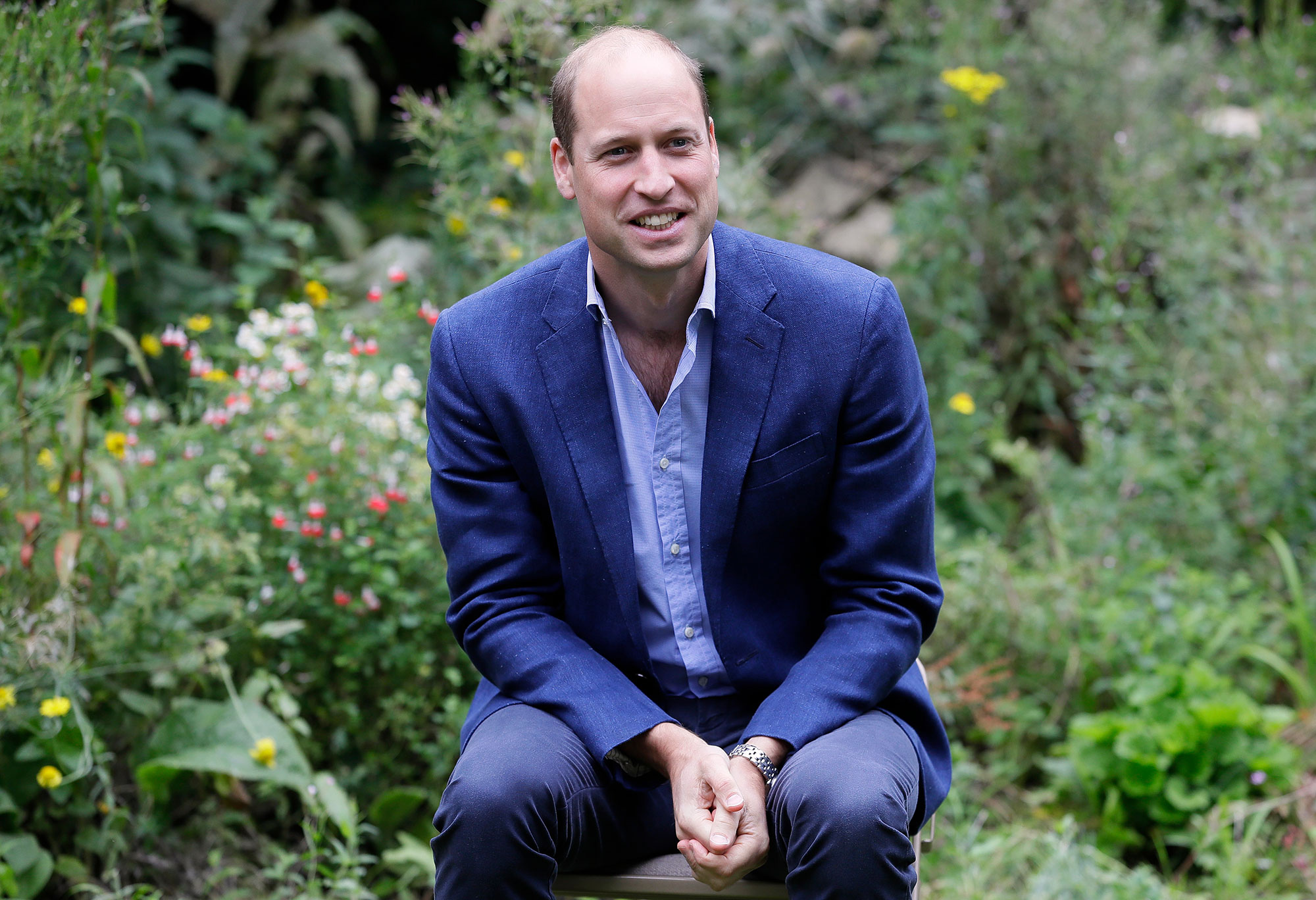 Not only does he have a “competitive streak,” but the future king is “already showing signs of being a high achiever,” the insider went on to tell Us. “Kate and William joke that he ‘likes to be the best at everything.’”

George celebrated his 7th birthday on July 22 with new portraits taken by Kate. He had “a small camping-themed BBQ party,” another source told Us at the time.