For the first time, Shay Mitchell revealed the name she chose for her newborn daughter — Atlas Noa!

The Pretty Little Liars alum, 32, unveiled the moniker in an adorable Instagram post. She wrote an extensive message about her decision, which accompanied a snapshot of her staring down lovingly at her baby girl while holding the child in her arms.

“In my 32 years of life I thought I had seen a lot of places, experienced a lot of things, met a lot of people and felt love … then came you,” she said of her child. “Truth is. I had no idea I was capable of loving anything like this before you arrived. You wonder if that’s just something people say, but it’s as if the chemical makeup of my entire body and soul changed the minute we met.” 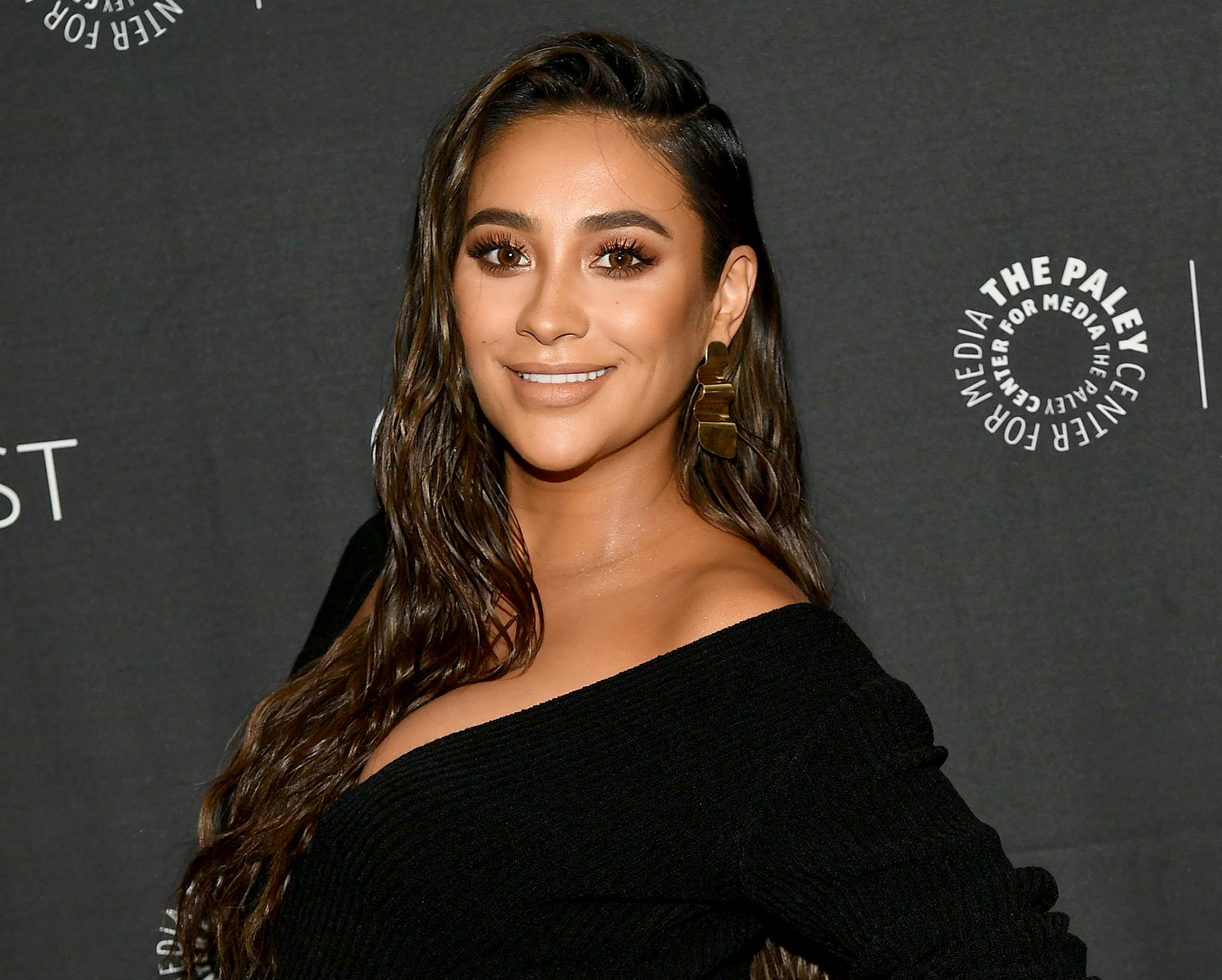 The Canada native continued, “I wake up each day (and also every 2-3 hours ? still in awe that you are mine, and I am yours. I’m still learning about you and I’ll never grow old of watching you slowly wake up, catch a glimpse of me or your dad and focus intently, almost as if to say ‘I know you.’”

In closing, the You star joked that “the days of dressing you up as burritos and other snacks has only just begun.”

On June 28, Mitchell announced that she was expecting her first child with boyfriend Matte Babel. She shared the news via Instagram by posting a topless shot of herself chicly posing with her arms above her baby bump. “Does this mean I’m allowed to drive in the car pool lane at all times now?” she joked.

Mitchell revealed via Instagram on Sunday, October 20, that she welcomed her daughter with the 39-year-old actor. She shared a photo of her hand grabbing onto a tiny baby’s hand, writing: “Never letting go…”

Mitchell’s pregnancy journey was no easy feat. Six months before announcing that she was expecting, she shared that she suffered a miscarriage.

In an emotional Instagram update, she posted a photo of a sonogram along with a broken heart emoji. She also noted that her “amazing year … didn’t come without hardship,” then explaining how hard it was for her to experience the loss.

“We all have to deal with various struggles and challenges in life. And sometimes it’s easier to only showcase the good times on social media, which is what leads many people to criticize it for its lack of authenticity,” she wrote on her Instagram Story. “Having so many people follow me on Instagram and read my posts is both incredibly humbling and hugely uplifting.”