An educated decision. Maddie Brown explained why she and husband Caleb Brush agreed to their 12-month-old daughter Evangalynn’s amputation.

“These are all questions I have received since Evie’s Surgery: ‘You cut her foot off?’” the Sister Wives star, 24, wrote via Instagram on Tuesday, September 1. “‘If she was functional, why did you amputate?’ ‘Wait, where is her foot?’ ‘Was it really necessary to cut her foot off?’ I understand the questions and at first glance, I would ask the same thing.” 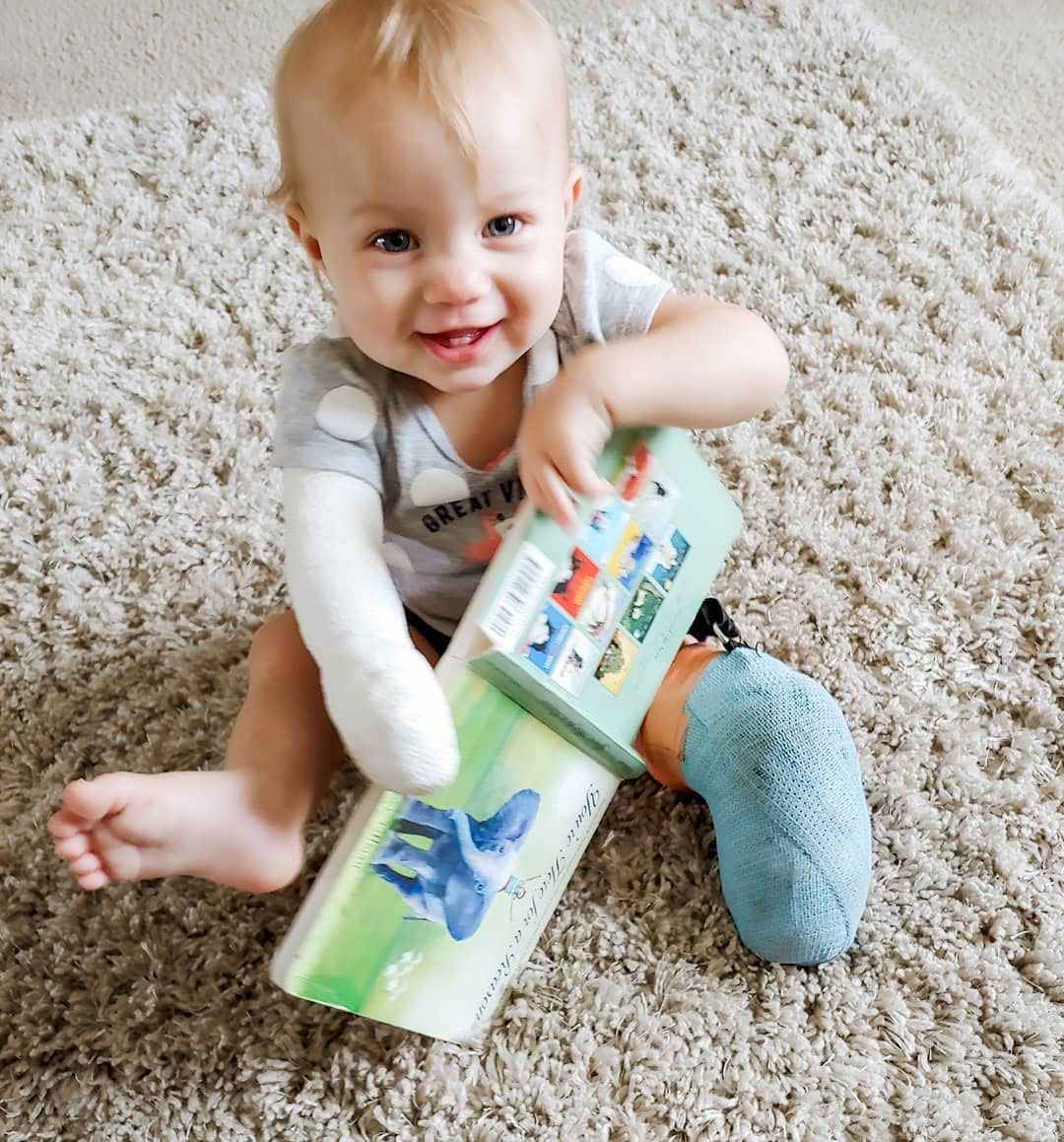 The reality star explained that her toddler’s tibia bone was not only bowed, but a third shorter than her right leg. “When she’s little it’s not super noticeable unless closely looked at,” Brown wrote. “As she grows though, we were looking at the possibility of a dramatic difference. Some families and people opt for a lengthening surgery, but Miss Evie’s difference was in the gray area of if that was even possible or not. With at least four major surgeries and the possibility of having to amputate in the end, we chose a Boyd amputation.”

The Utah native told her followers that the choice was “not a light-hearted decision,” writing, “We spent the better part of the last year educating ourselves, talking to doctors, prosthetists, other families and other amputees as we came to the decision we did. … Sometimes it’s about quality of life.” 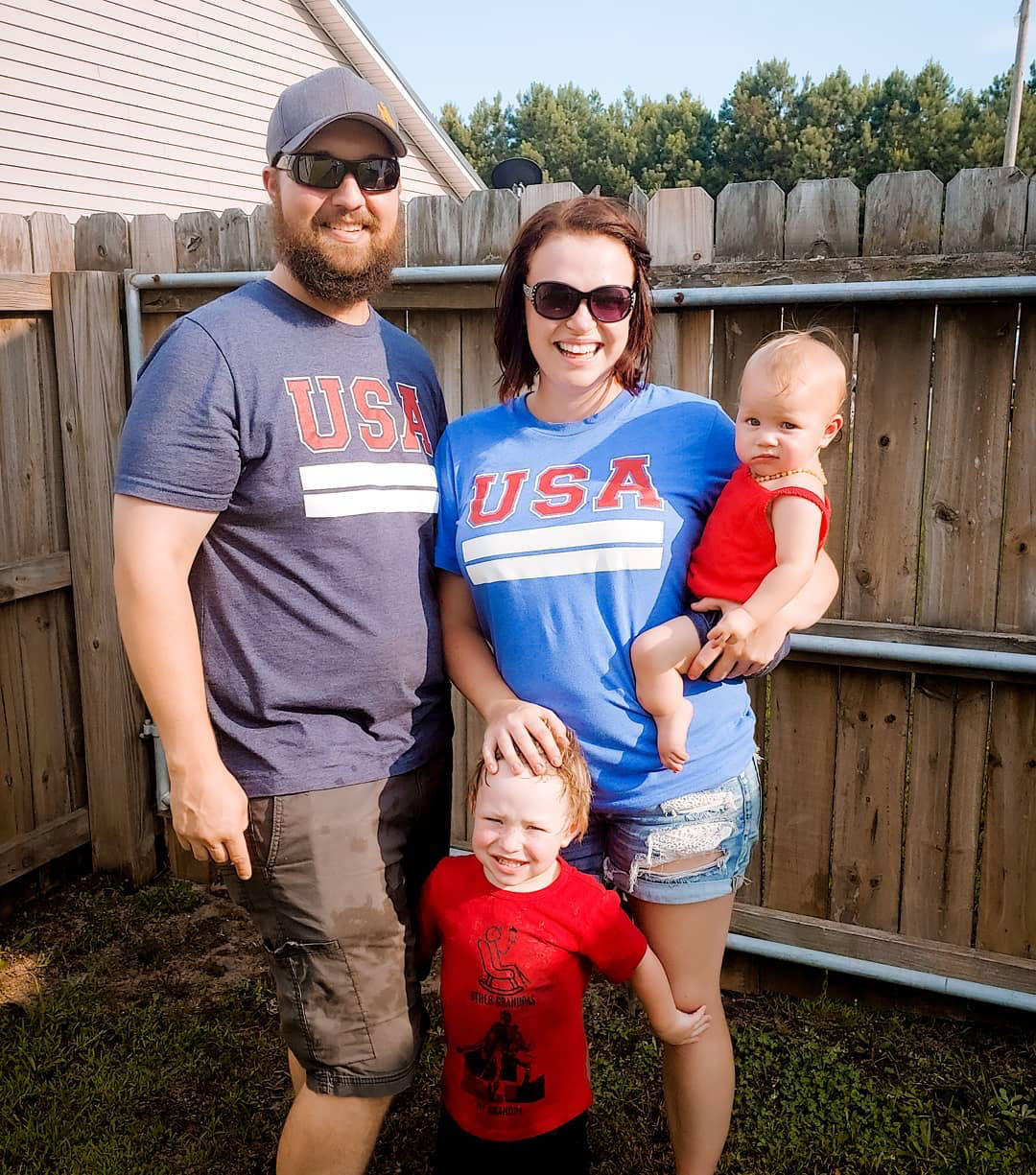 “Evie received some major gifts for her 1st birthday,” Brown captioned an August photo from the hospital. “Her surgeon laid the groundwork for her new foot and mobility it will bring, by way of a Boyd amputation. Another gave her some extra mobility in her hand, by clipping her webbing she had in her right hand.”

Brown, whose daughter was diagnosed with fibular aplasia, tibial campomelia and oligosyndactyly (FATCO) syndrome at birth, added at the time that the toddler was “home and … recovering beautifully.”

She and Brush tied the knot in June 2016 in Montana.