Juliette Porter had a difficult time coming to terms with the fact that her ex-boyfriend Alex Kompothecras is expecting a baby with his girlfriend, Alyssa Salerno.

“It was hard. It was definitely hard,” the Siesta Key star, 22, told Entertainment Tonight in a Tuesday, January 14, interview. “Everyone can think I’m very petty for saying this, but this is the actual reality. He basically knocked up his rebound and I think it was too soon for me. He basically got another girl pregnant the same year we broke up, which is a fact. That was a lot for me.”

Despite her initial reaction, the reality star is “definitely healing.” She added, “I’m getting better. It just takes time. It was a lot.” 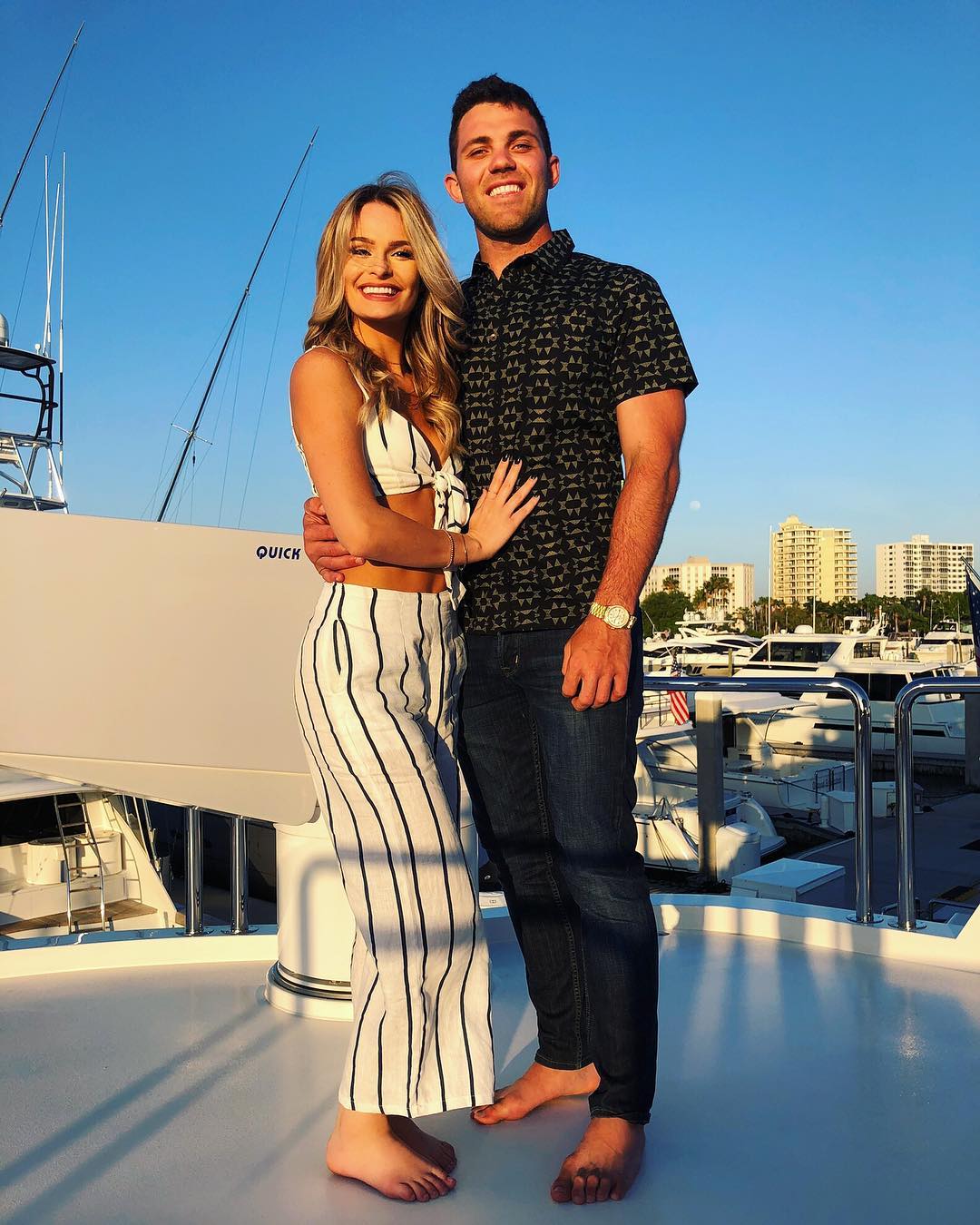 Alex, 24, announced in December that he and the salon owner are expecting. “Little princess on the way,” the Florida native captioned a PDA picture at the time, cradling his girlfriend’s baby bump.

Juliette spoke with Us Weekly exclusively that same month, saying she “didn’t know” about the pregnancy news.

She told ET on Tuesday: “I always have said Alex would be a great father. I think this girl will be good for him. She’s a lot more into his lifestyle than I am. … She’s definitely calmer than I am in ways, and I think she accepts more things than I do. I wish him the best. This is his path now and I hope things work out for him.”

The MTV personality went on to say that while he wasn’t “ready to have a child,” she hopes he’s “accepting the situation he’s in and giving it everything he has.”

As for her future with her ex, there simply isn’t one. “I’m 22 and I don’t have any desire to be a stepmother,” Juliette explained.

She and Alex had an on-again, off-again relationship for the past three years, which played out during the first two seasons of the MTV show. She revealed their breakup in February, telling Us at the time: “We went back and forth a lot; I broke up with him in October for about a month. It was a toxic relationship. We tried again until about a month ago. After that, I was like, ‘We just have to rip the Band-Aid off.’”

Juliette moved on with Robby Hayes, but she and the Bachelor in Paradise alum, 31, split in July after three months together.