Camilla Cattaneo opened up about finding out boyfriend Brandon Gomes is a first-time father.

“He tells me [over the phone]: ‘I had a one night stand with this girl, and she’s telling me that she has a kid and it’s mine,’” the Siesta Key star said during the MTV show’s Tuesday, August 25, reunion. “I talked to the girl and she tells me that Brandon knew the whole time that she was pregnant and decided to block her when she said she was keeping the baby.”

The MTV personality added that Gomes, 25, needed to be in Florida “dealing with the situation,” instead of working on his music in California. 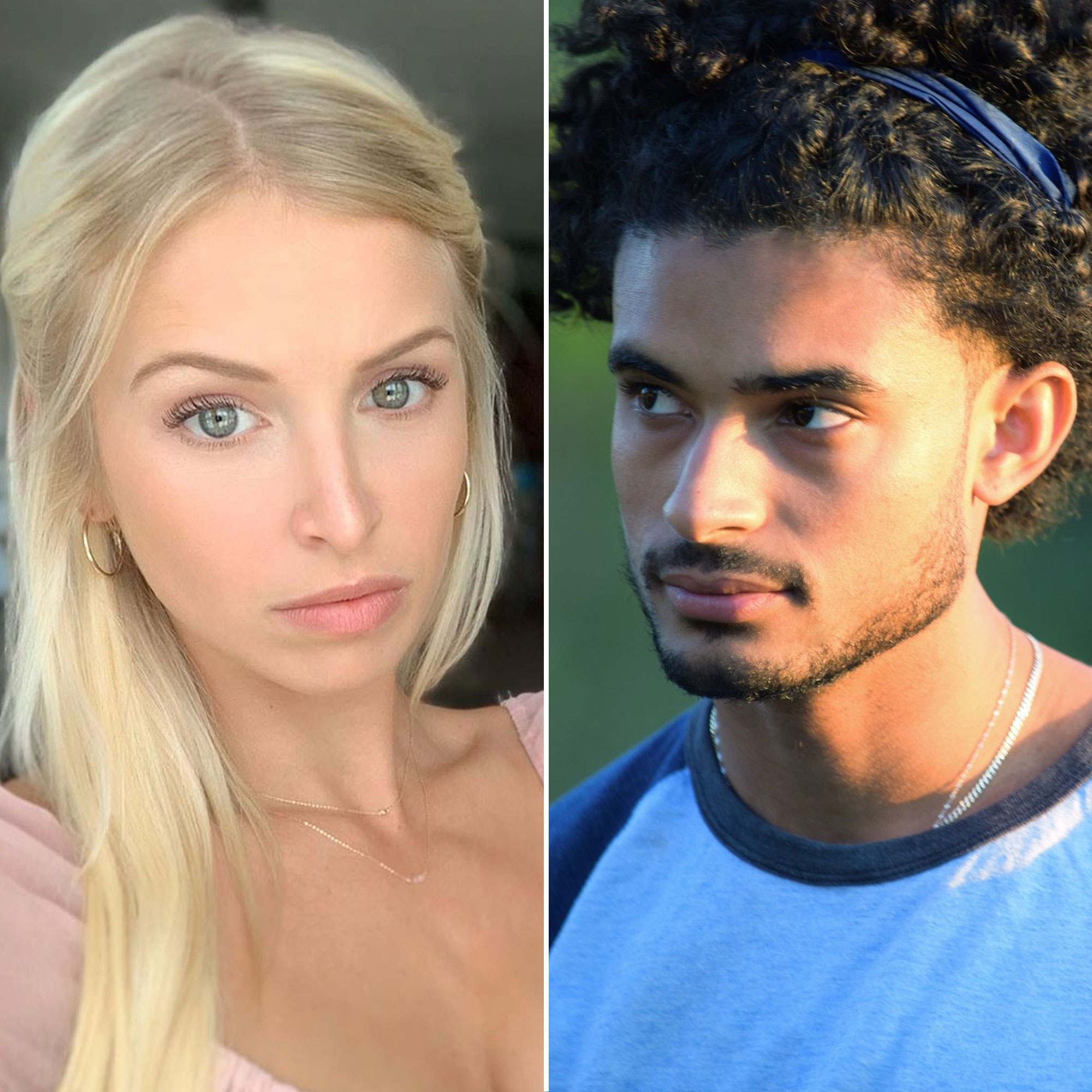 Camilla Luddington and More Celebs Who Welcomed Babies in 2020

Gomes announced his baby news on the show, saying, “Ten months ago I hooked up with this girl, and she told me recently that I have a kid with her.”

The reality star went on to say that he was unfaithful to Cattaneo with the mother of his child, adding, “I’m going through a lot, and I’m dealing with a lot and I’m doing what’s right. Honestly, when that came up and knowing what I was about to put Camilla through and knowing what I have to step into, I completely lost it. My anxiety was out of control.”

The Florida native said he’s made “some really bad decisions,” telling his castmates: “It’s on me. I’m responsible for it. It’s my responsibility, I made some mistakes. I’ve been dealing with this. I probably haven’t been dealing with it right, but my anxiety is real, real high right now. I’m just trying to correct this as a man and I’m trying to do what’s right. I’m just here going through it day by day. I just want to make things right.” 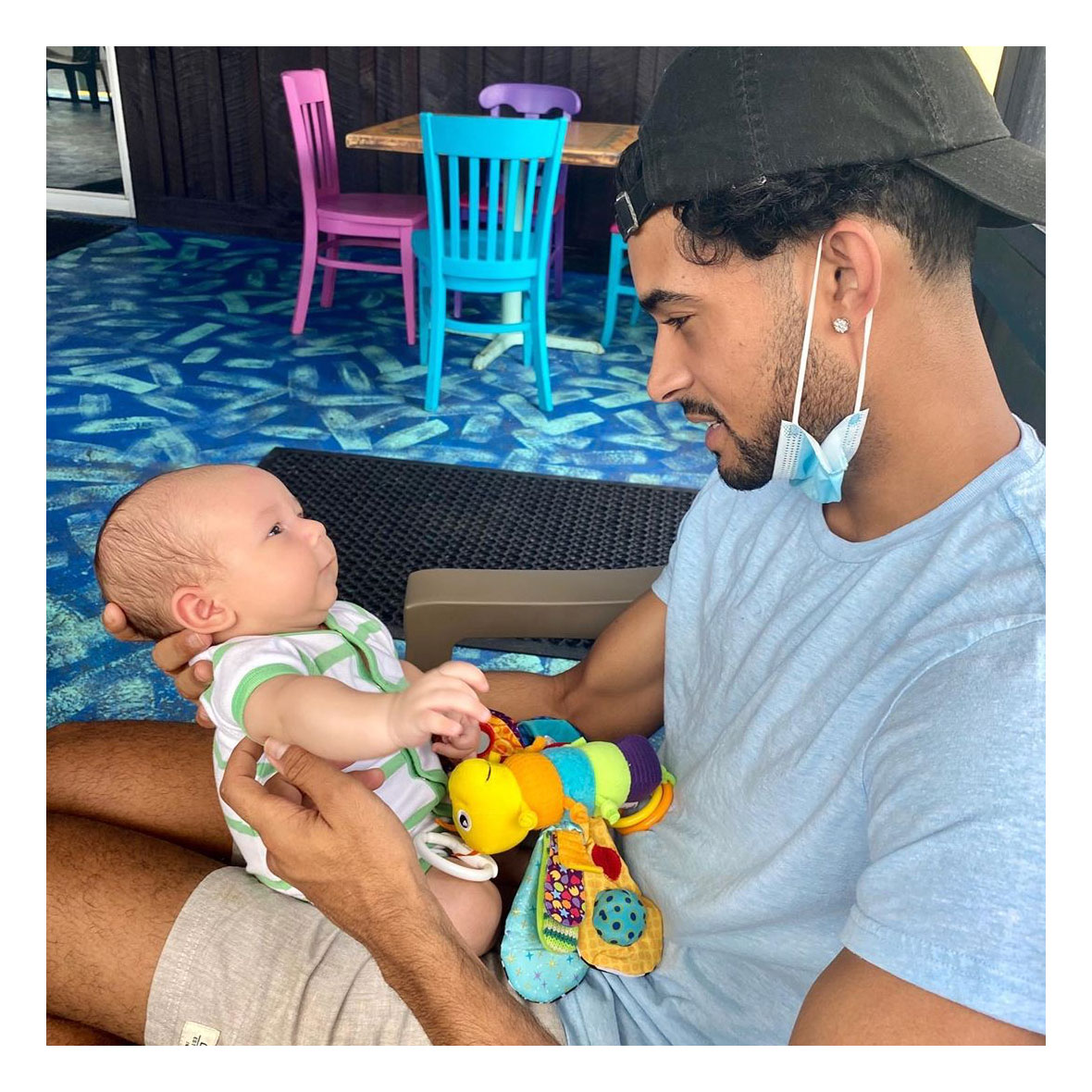 Gomes added that he wants to “be a dad” and not “run from the kid.” Gomes explained, “The situation is what it is and I’m dealing with it. I’m going to step up and I’m going to be the best man I possibly can be.”

He went on to post a picture with the newborn via Instagram. “Meet Quincy,” the new dad captioned the father-son shot.

In the last episode of Siesta Key, Gomes and Cattaneo decided to get serious and move in together, something that Cattaneo had wanted.