For someone whose crippling stage fright necessitates a face-covering wig, Sia sure knows how to grab our attention. Just before dropping a brand-new single today, the “Chandelier” singer revealed that she is a real-life hero and adopted two teenage boys last year.

“I actually adopted two sons last year,” she said on Tuesday in an interview with SiriusXM’s The Morning Mash Up. “They were 18. They’re both 19 years old now. They were aging out of the foster care system. Yeah, and I love them.”

This explains a mystery we’ve been wondering about since January (1,000 years ago), when Sia dropped the most interesting quote in an interview with GQ about her friend Diplo: “This year I wrote him a text, and I said, ‘Hey, listen, you’re like one of five people that I’m sexually attracted to, and now that I’ve decided to be single for the rest of my life and I just adopted a son, I don’t have time for a relationship. … If you’re interested in some no-strings sex, then hit me up.”

That sentence scrambled our brains quite a bit, but she made no effort to clarify the adoption thing until now. She was on the radio show to promote her new single, “Together,” out on Wednesday. Whether she meant it or not, that’s a fitting name for life during quarantine with her new sons.

“They are both finding it pretty difficult, one more so than the other,” she said of how they’re handling the lockdown. “But they’re both doing things that are really good for them right now, that are really helpful. They’re really doing a lot of educational stuff that’s good for them.”

Sia has long been an advocate of adopting animals, and it seems the Australian born singer was moved to extend her generosity even further last year.

Though she and the new members of her family have every right to privacy, she does a great service by publicly announcing their adoption. As of 2018, there are 437,283 children in the foster-care system in the U.S. While adoptions are going forward, even in the the pandemic, they aren’t happening very easily. Things are even harder for the kids who are about to age out of the system. Without a safety net of parents and family, they’re facing a very difficult economy in which to find housing and jobs as young adults. Some states have been working to keep these young adults in the system past age 21 during this crisis, but funds are running low, according to the Nation, so not all states are doing this.

May happens to be National Foster Care Month, so if you’re interesting in being a hero like Sia, visit AdoptUsKids.org to learn more about the process.

If there’s a special teenager in your life, they will love getting these subscription gift boxes. 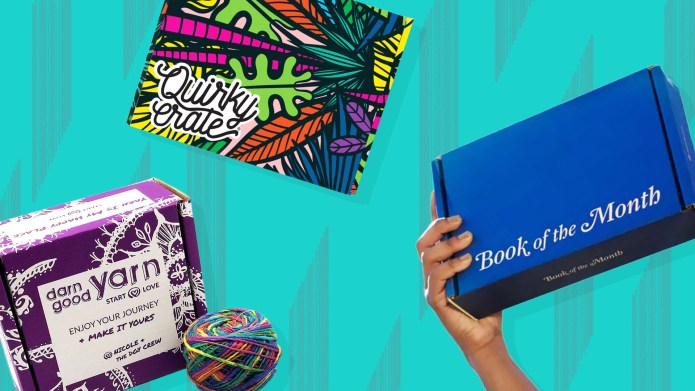 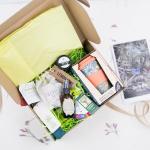 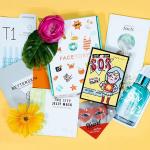 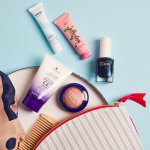