Feeling good both inside and out! Colton Underwood showed off his fit physique after coming out as gay earlier this month.

Colton Underwood Through the Years

“This year I prioritized my health,” the former Bachelor, 29, wrote via Instagram on Wednesday, April 28, alongside a pair of photos showcasing his muscular body. “Physically and mentally.”

Underwood, a former professional football player, is certainly used to committing to his workouts. His mental health journey, however, has expanded in recent months. The Indiana native came out as gay on April 14 during an appearance on Good Morning America.

“I think overall the reason why [I’m coming out] now is because I got to a place where I didn’t think I was ever going to share this. I would have rather died than say, ‘I’m gay,’” the reality star said at the time.

He went on to reveal that his mental health suffered before he came out.

“There was a moment in L.A. that I woke up, and I didn’t think I was gonna wake up. I didn’t have the intentions of waking up, and I did. I think for me that was, like, my, my wake-up call. Like, this is your life, take back control,” Underwood said. “Beyond that, [I had] even just suicidal thoughts. I’m driving my car close to a cliff, like, ‘Oh if this goes off the cliff, it’s not that big of a deal.’ I don’t feel that anymore.”

During the appearance, Underwood also shared that he feels incredibly happy to live his truth.

“I’m emotional, but I’m emotional in such a positive way,” he added. “I’m the happiest and healthiest I’ve ever been in my life and that means the world to me.”

Still, the First Time author’s focus on mental wellbeing is nothing new. In February 2019, Underwood took to Twitter to share his thoughts on therapy.

“On a serious note, I see a therapist regularly. This doesn’t make me crazy or delusional … it actually makes me sane,” he wrote at the time. “Mental health is HEALTH.” 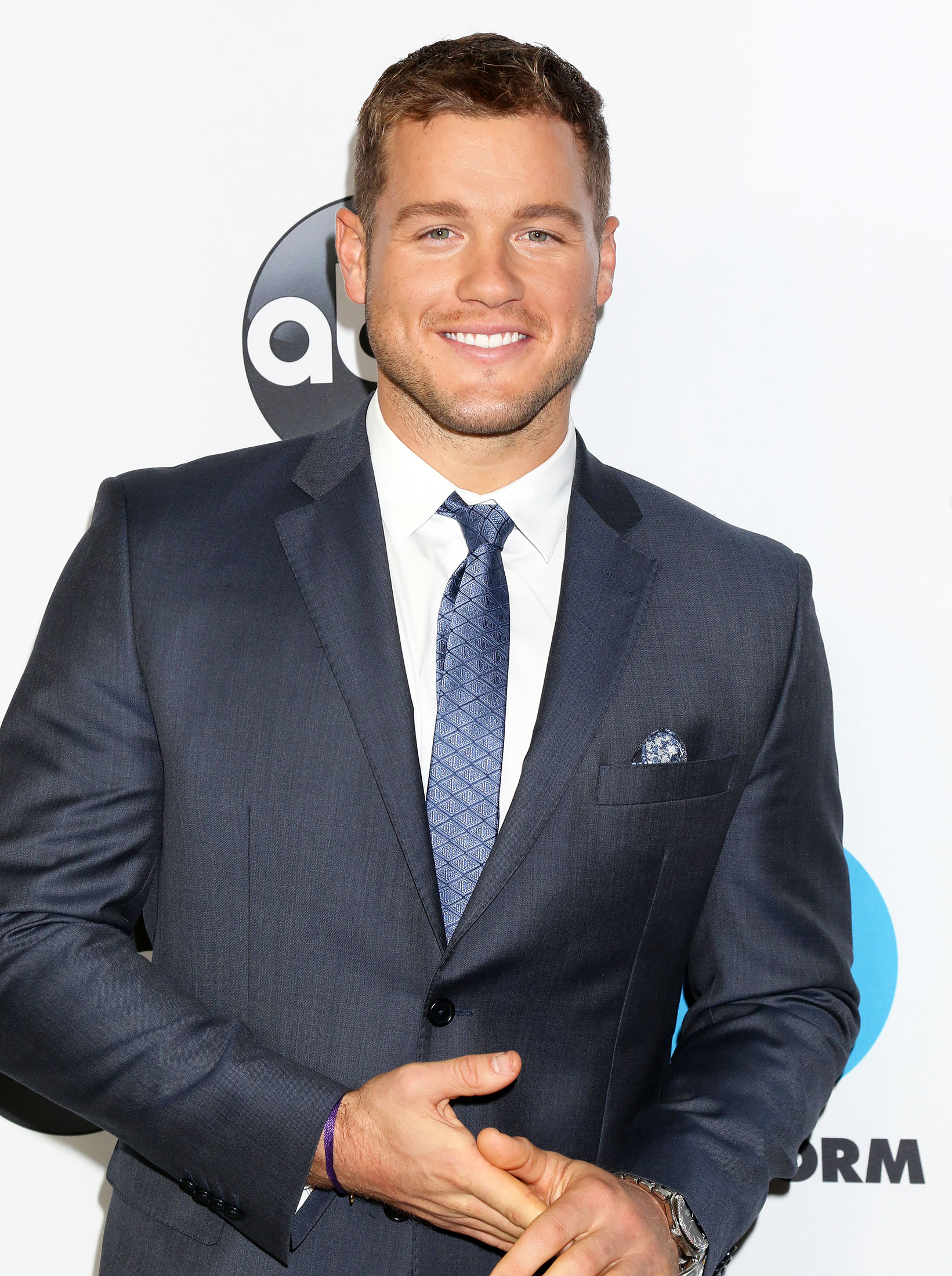 Last year, the Illinois State University alum announced he had contracted COVID-19. After making a full recovery, he thanked his now-ex-girlfriend Cassie Randolph and her family for supporting him — both physically and mentally — while he was ill.

“I just want to take a second and thank this beautiful woman and her family for taking such good care of me. Not only physically, but mentally too (and I’m probably the most high maintenance patient),” he wrote via Instagram in April 2020. “I have made a full recovery from the coronavirus and we managed to keep the entire family healthy as well.”

Us Weekly revealed exclusively on April 14 that Randolph, 26, did not know her former beau was gay before he shared his story with the world.

“She was not made aware in advance that he was going to be on GMA doing a tell-all,” a source told Us. “To be honest, she hasn’t really had time to navigate how she feels about it yet.”

The Bachelor Nation pair met while filming the 23rd season of The Bachelor, which premiered in January 2019. Four months after their split in May 2020, Randolph was granted a restraining order against her ex, which was later dropped.

Everything Colton Underwood Has Said About His Struggle With His Sexuality

The speech pathology student, it appears, is also prioritizing herself following Underwood’s announcement. The day after his GMA appearance, the Bachelor alum showed her Instagram followers around a resort in Cozumel, Mexico, where she was staying with her family. She also took time off from her YouTube channel and is involved in an online grad school program.