Teaching moment. Shaquille O’Neal told Jimmy Kimmel about the conversations he has had with his sons in efforts to avoid police brutality.

“I have that talk with them all the time,” the former professional basketball player, 48, said during a virtual Tuesday, June 2, appearance on Jimmy Kimmel Live! “I tell them, ‘First of all, you have to try to diffuse the situation by showing respect because you have to understand that these people are also out here doing their job.’”

The athlete tells Myles, 23, Shareef, 20, and Shaqir, 17, that if interactions with officers become “rough,” they shouldn’t do or say anything. “‘Just comply,’” the New Jersey native has advised them. 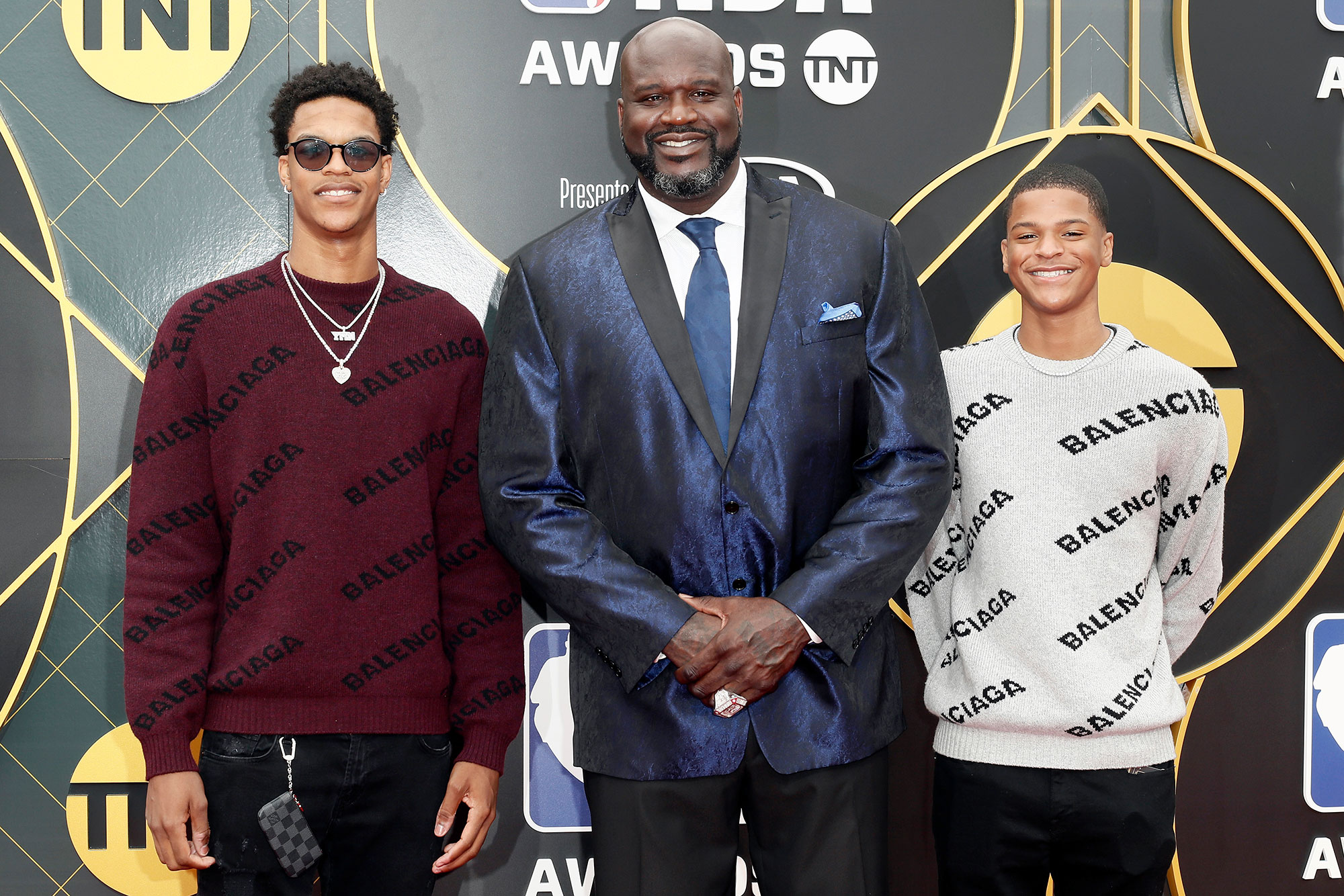 O’Neal went on to tell Kimmel, 52, that he tells his sons: “When it’s all said and done, you call me. And if stuff gets out of hand, then I will handle it. will be the one to come out there and act crazy. I don’t want you to act crazy while you’re out there by yourself. I try to tell them to just comply, to just listen.”

That being said, the TNT sports analyst noted, “A lot of times, that doesn’t work either.”

O’Neal’s statements came after George Floyd’s May 25 death. The Minneapolis resident was killed when a police officer pressed a knee into his neck for nearly nine minutes. 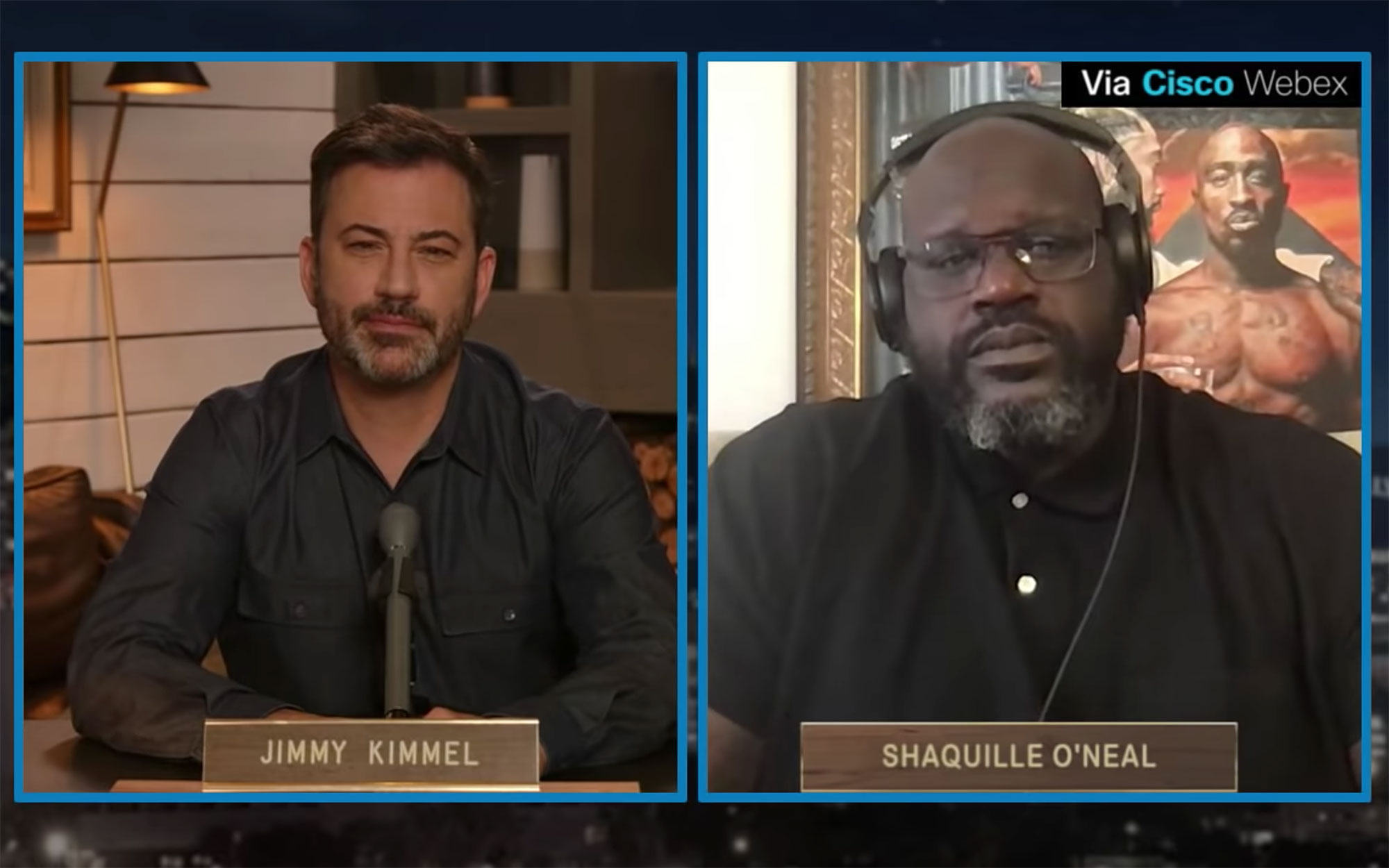 “From the videos that I’ve seen with Mr. Floyd, he was compliant. I’ve seen three different videos,” the former Los Angeles Lakers player told the host. “He wasn’t talking back. He wasn’t struggling.”

The rapper also has three daughters — Taahriah, 23, Amirah, 18, and Me’arah, 14, with Arnetta Yardbourgh and Shaunie O’Neal, respectively. When it comes to coparenting with Shaunie, 45, Shaquille told Us Weekly exclusively in March 2019 that it’s his “job to protect and provide.” 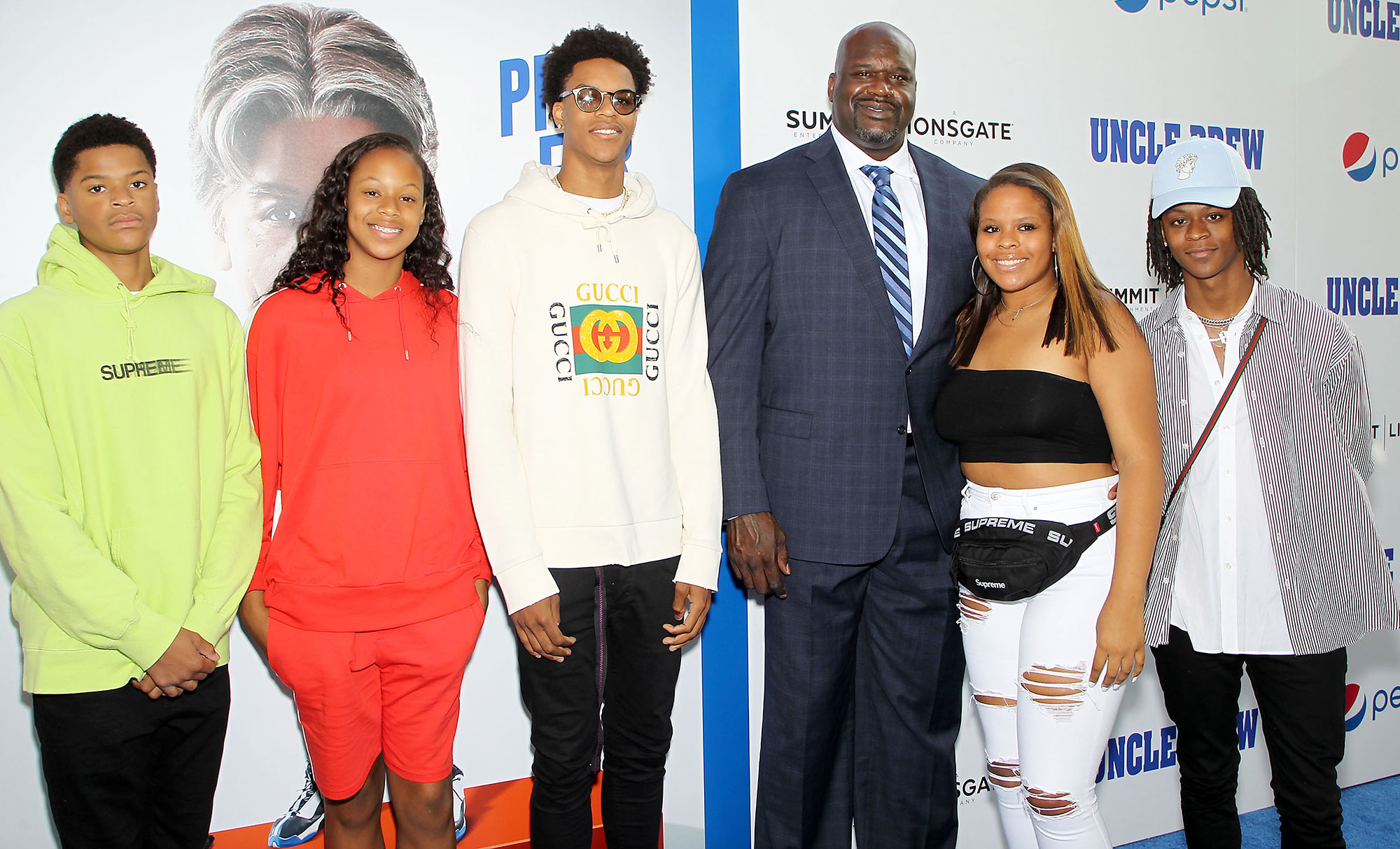 The Shaq’s Big Challenge alum explained in January that he prioritizes “listening and respect” with his exes. O’Neal told Us, “They’re leaders, so I let them lead because you have to understand that women rule the world anyway. So you let them rule … [and] just show them support. Moms and mothers, they have the real jobs. So you have to show them honor, you have to show them respect.”