Time for a change? Exes Shanna Moakler and Travis Barker aren’t at a great place while raising their two kids.

“Their coparenting relationship has hit rock bottom,” a source exclusively tells Us Weekly. 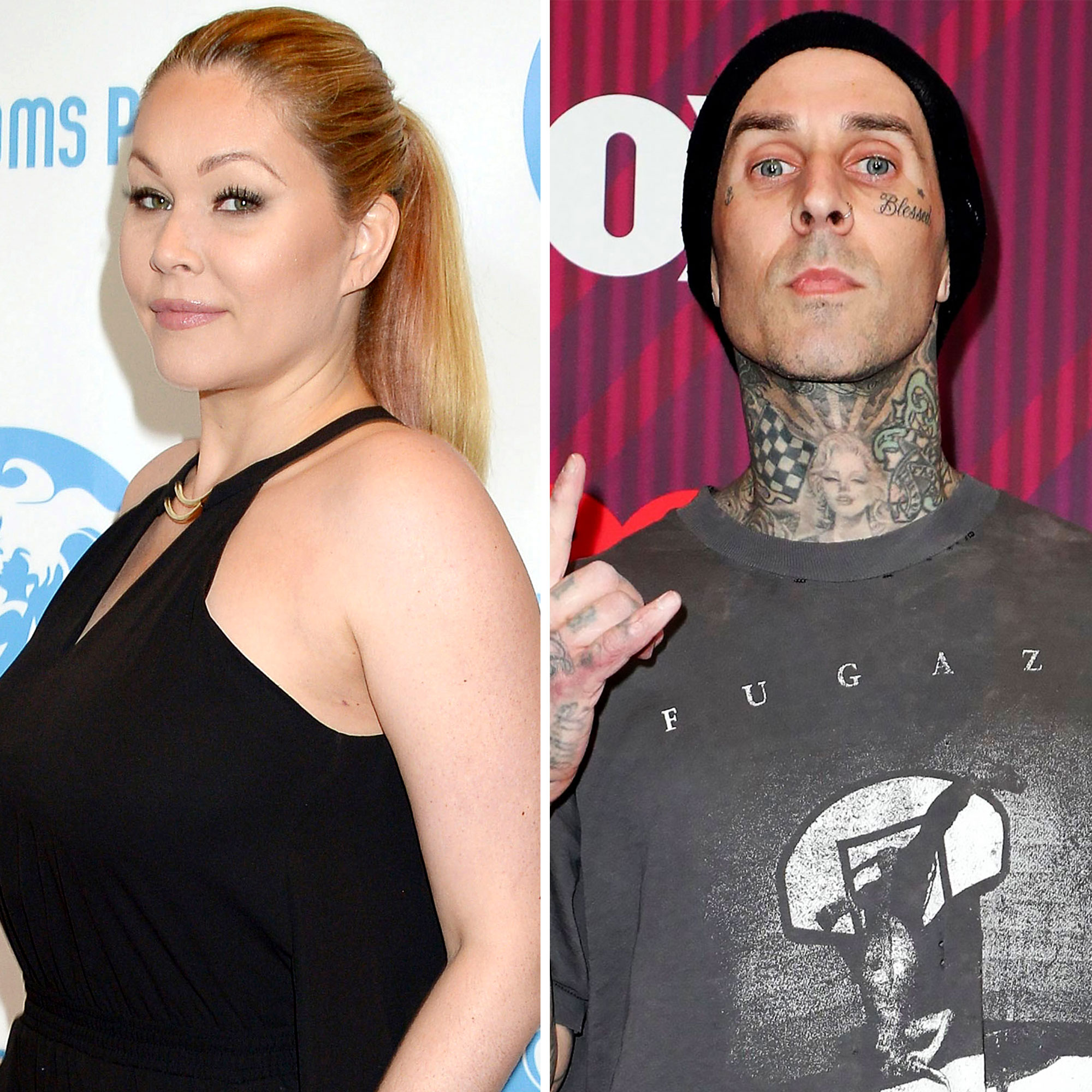 The former couple, who share son Landon, 17, and daughter Alabama, 15, split in 2008 after nearly four years of marriage. In February, the former Playboy model and the Blink-182 rocker were in “a good place” coparenting.

Another insider told Us, “She wishes Travis all the best,” referencing the drummer’s relationship with Kourtney Kardashian.

That same month, the Rhode Island native shared her support for the new couple. “As long as she’s great to my kids and they’re both happy, I’m happy for them,” Moakler told Us. “I absolutely am super happy for them. I think they’ve been friends for a really long time. My kids seem to really like her, and they all seem [to be] in a good place, and I’m in a good place, so it’s good!”

Moakler went on to gush about her kids, noting that their bond was evolving as they grew up. “It’s not like when they were babies. They’re teenagers,” the former pageant queen said at the time. “I don’t think they want to hang out with either of their parents at this point. I think they want to hang out with their friends and be teenagers. … [They are the] first priority for Travis and I no matter where we’re at — as friends or acquaintances.”

The actress, who is also the mother of Atiana, 22, with Oscar De La Hoya, was singing a different tune in May. While Moakler previously had a “great relationship” with her children, they began slamming her parenting via social media.

“My mom has never completely been in my life,” Alabama wrote via Instagram at the time. “Can you guys stop painting her out to be an amazing mom? Did your moms ask to see you on Mother’s Day [because] mine didn’t? I’m done keeping it a secret, reality shows.”

Everything to Know About Shanna Moakler’s Drama With Her Kids

Her brother agreed, telling his social media followers that Moakler wasn’t “in [their] lives like” their dad.

The former Bridalplasty host exclusively told Us that her teenagers’ claims were “false,” explaining, “I feel like, as teenagers, they do rebel and say things sometimes they don’t mean. As a mother … I’ll always be there for my children, no matter what. I love them. I understand that we all have growing pains.”