Serena Williams may be the greatest tennis player of all time. Now she’s picked up another honor: her first Wheaties box!

On Tuesday, June 25, the 23-time Grand Slam singles title winner posted her cereal box on Instagram. In the photo, she joyfully celebrates while holding a Wilson tennis racket and wearing a white Nike tennis outfit. Her strong arms are proudly displayed. 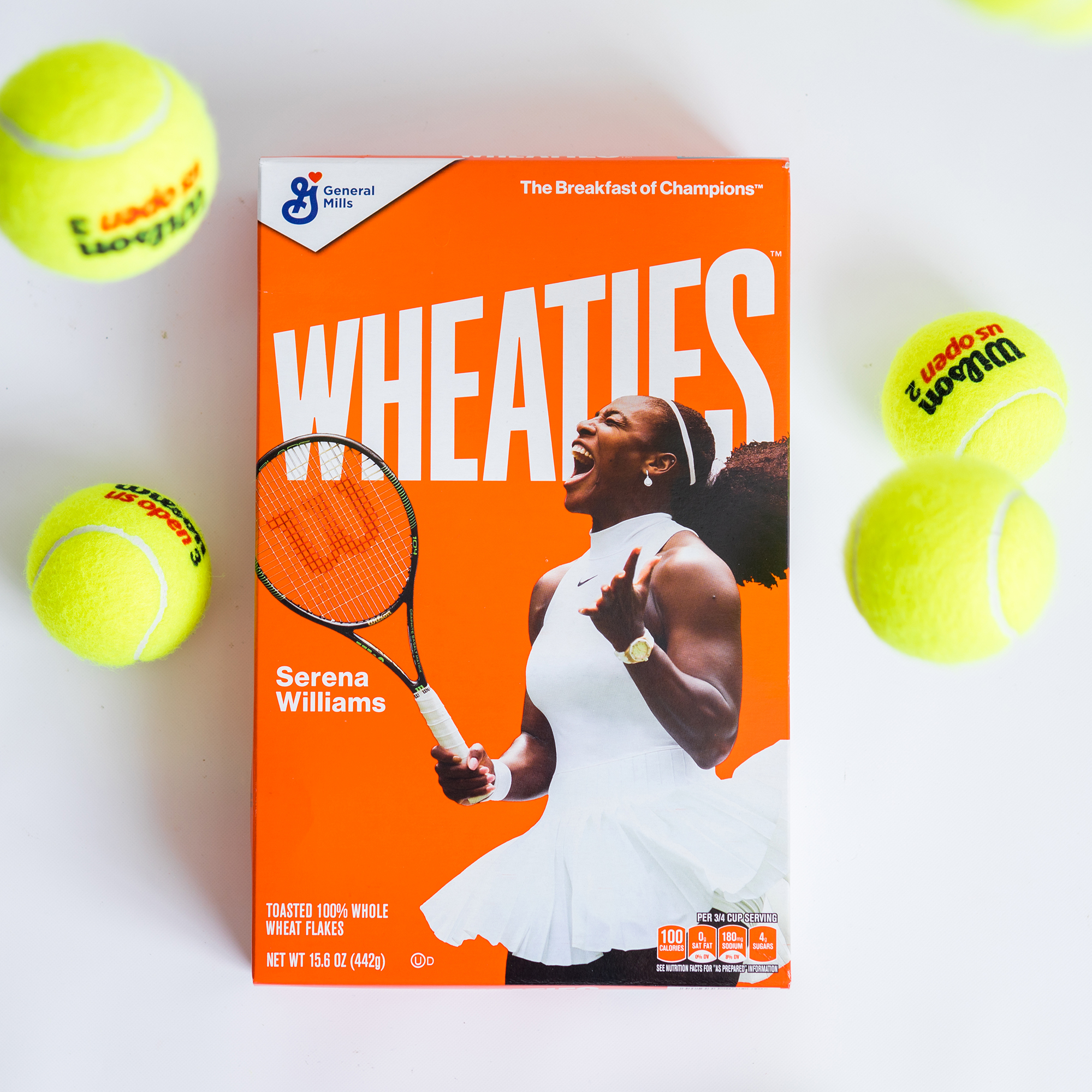 Williams, 37, became the second African-American tennis pro to grace the box, a fact she highlighted in the caption. “In 2001, Wheaties paid homage to a true champion and an icon by putting her on the cover of a Wheaties Box. Althea Gibson was the FIRST Black Woman tennis player to be on the box,” she wrote. “Today, I am honored to be the second.”

She also celebrated the moment with an inspiring statement for young female athletes. “I am so excited to be on the cover of the next Wheaties box,” Williams said in a General Mills statement. “I have dreamt of this since I was a young woman and it’s an honor to join the ranks of some of America’s most decorated athletes. I hope my image on this iconic orange box will inspire the next generation of girls and athletes to dream big.”

Weeks prior, the four-time Olympic gold medal winner and fashion designer was the first athlete to make Forbes’ Richest Self-Made Women list. “I want to be the brand instead of being the face,” she said in the magazine article. The mother of 22-month-old daughter Olympia (with Alexis Ohanian) was also the only woman on the publication’s 2019 Highest-Paid Athletes list. 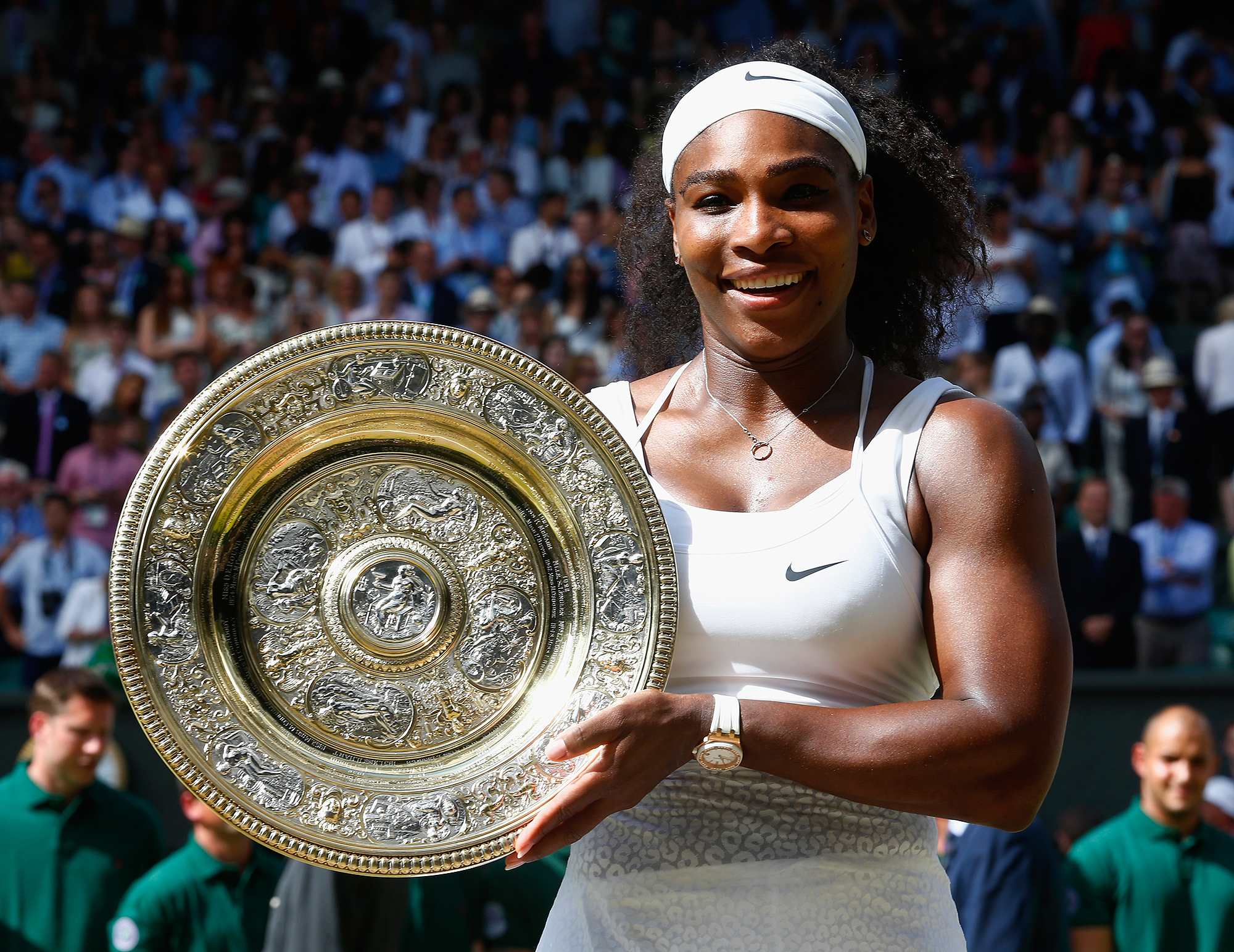 While scoring the iconic orange box is a huge honor, many fans wondered why it took so long for Williams to be named a Wheaties Champion, considering she began dominating the game along with her sister, Venus Williams, in the mid-1990s.

Still, they were thrilled to see the decorated athlete get her place. “Long over due, congratulations!! And there needs to be a third, fourth and fifth……plus,” wrote one commenter. Said another, “I don’t even eat Wheat but I’m buying these.”