Look at her go! Kylie Jenner’s 2-year-old daughter, Stormi, is learning how to swim without floaties.

The Keeping Up With the Kardashians star, 22, posted a Tuesday, April 21, Instagram Story video of the toddler sitting on a step in a blue one-piece bathing suit before kicking off and swimming across the water.

“You did it,” someone exclaimed from behind the camera, while the makeup mogul cheered. 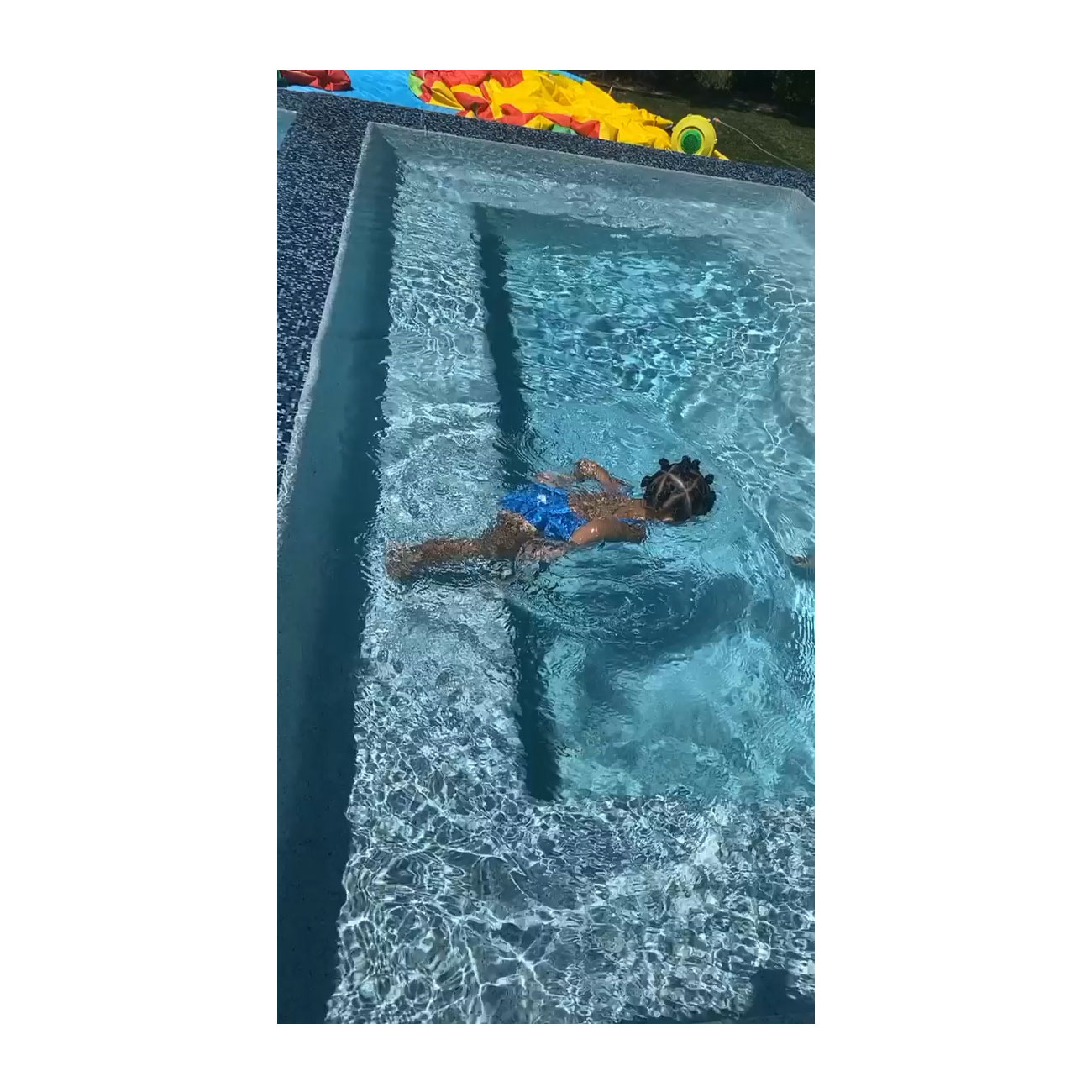 The Kylie Cosmetics creator and her then-boyfriend, Travis Scott, welcomed their baby girl in February 2018 after keeping her pregnancy under wraps.

Since Stormi’s arrival, the Kylie Skin creator has been documenting her daughter’s milestones, from cousin sleepovers to birthday parties.

The little one is already a big fan of swimming and has played in the pool with her mom many times over the years. Jenner posted a picture holding her “Malibu baby” in the water in May 2019 and later that same month, her friend Anastasia Karanikolaou kissed Stormi’s feet in the shallows. In February, the toddler dried off after a dip with Kim Kardashian’s daughter Chicago, 2, and put her feet in the pool alongside the Life of Kylie alum the following month. 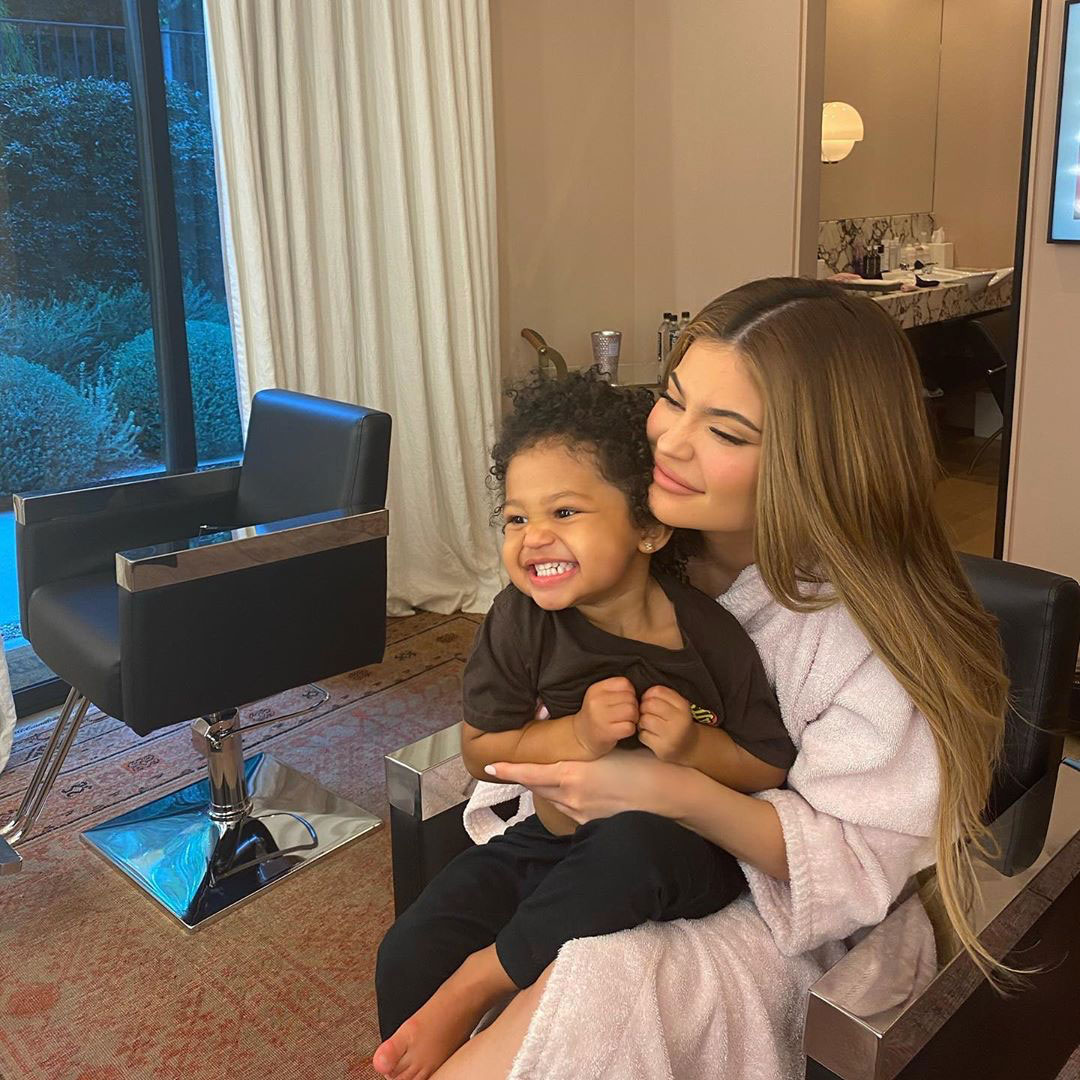 Stormi’s parents split in October 2019, but have been coparenting ever since. The former couple spent Easter together in Palm Springs earlier this month, with plenty of pool time.

“Being a dad is better than what I thought it would be,” the rapper, 27, gushed to XXL Magazine in October 2019. “Stormi is one of the best human beings I know. She’s like my best friend. She makes life a little bit easier. She just inspires me and she surprises me every day with how she’s thinking. It’s so crazy.”

That same month, the Texas native told GQ Germany: “Stormi is like a battery, which has given me tremendous energy. [She] showed me so many things that I did not [get before]. Many things in life I only noticed when my daughter was born. [Fatherhood] is the most impressive thing that ever happened to me. Really.”