Gifts for her baby girl! Katy Perry gave her followers a glimpse at the presents she received after her daughter Daisy’s birth — including one from Beyoncé.

In the social media upload, the California native showed a bouquet of white flowers. She also photographed a hooded unicorn robe and champagne from fellow American Idol judge Lionel Richie and his girlfriend, Lisa Parigi. 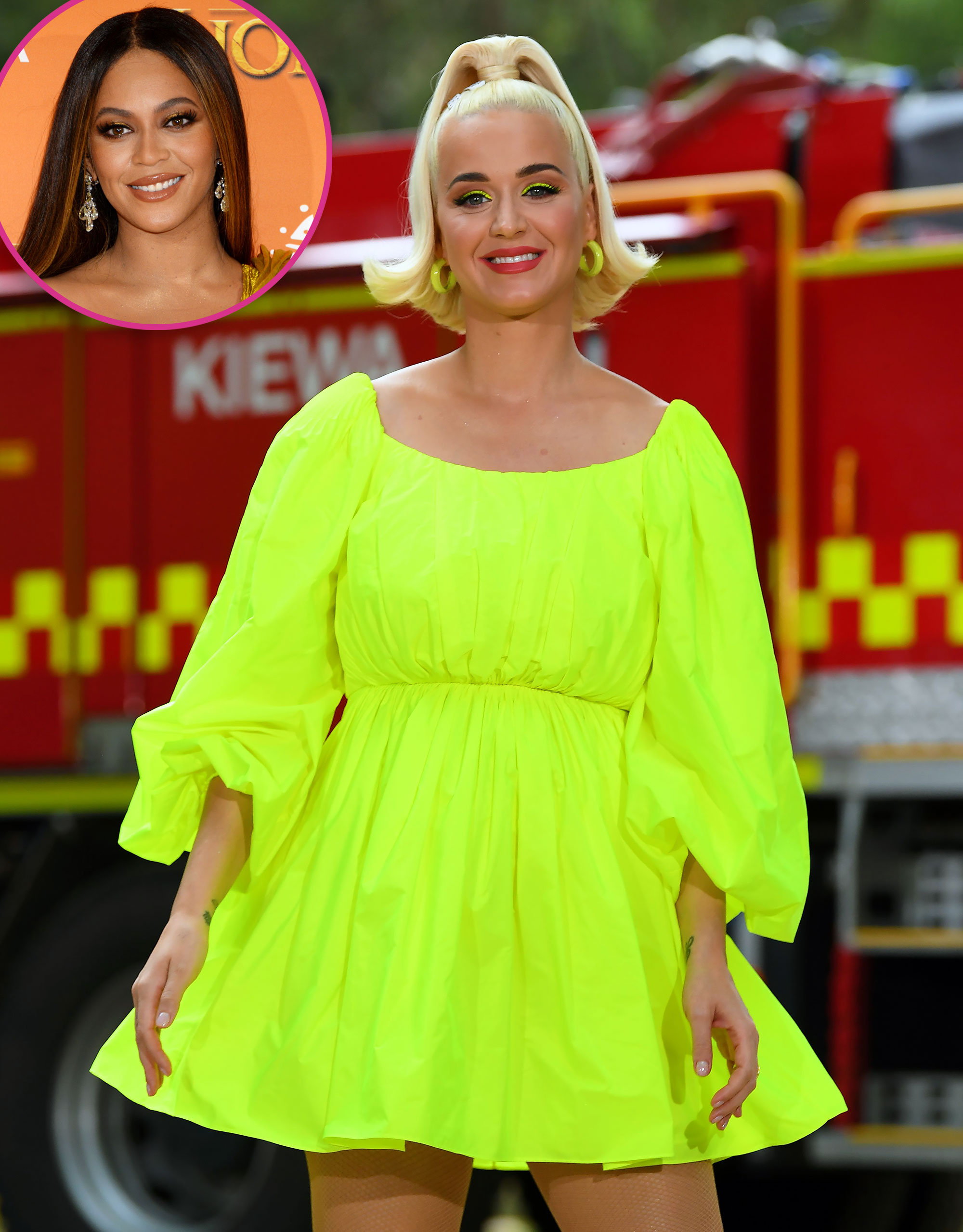 “We are floating with love and wonder from the safe and healthy arrival of our daughter,” the couple wrote in a joint statement at the time. “In celebration of the heart we know our daughter already has, we have set up a donation page to celebrate DDB’s arrival. By supporting UNICEF, you are supporting a safe start to life and reimagining a healthier world for every child. We hope your [heart] can bloom with generosity.”

A source exclusively told Us the following day that the Grammy nominee and Bloom, 43, didn’t initially agree on their daughter’s name.

“Katy won the battle over baby’s name,” the insider explained to Us on August 27. “She was pulling for the moniker Daisy, but Orlando liked Fiona.” 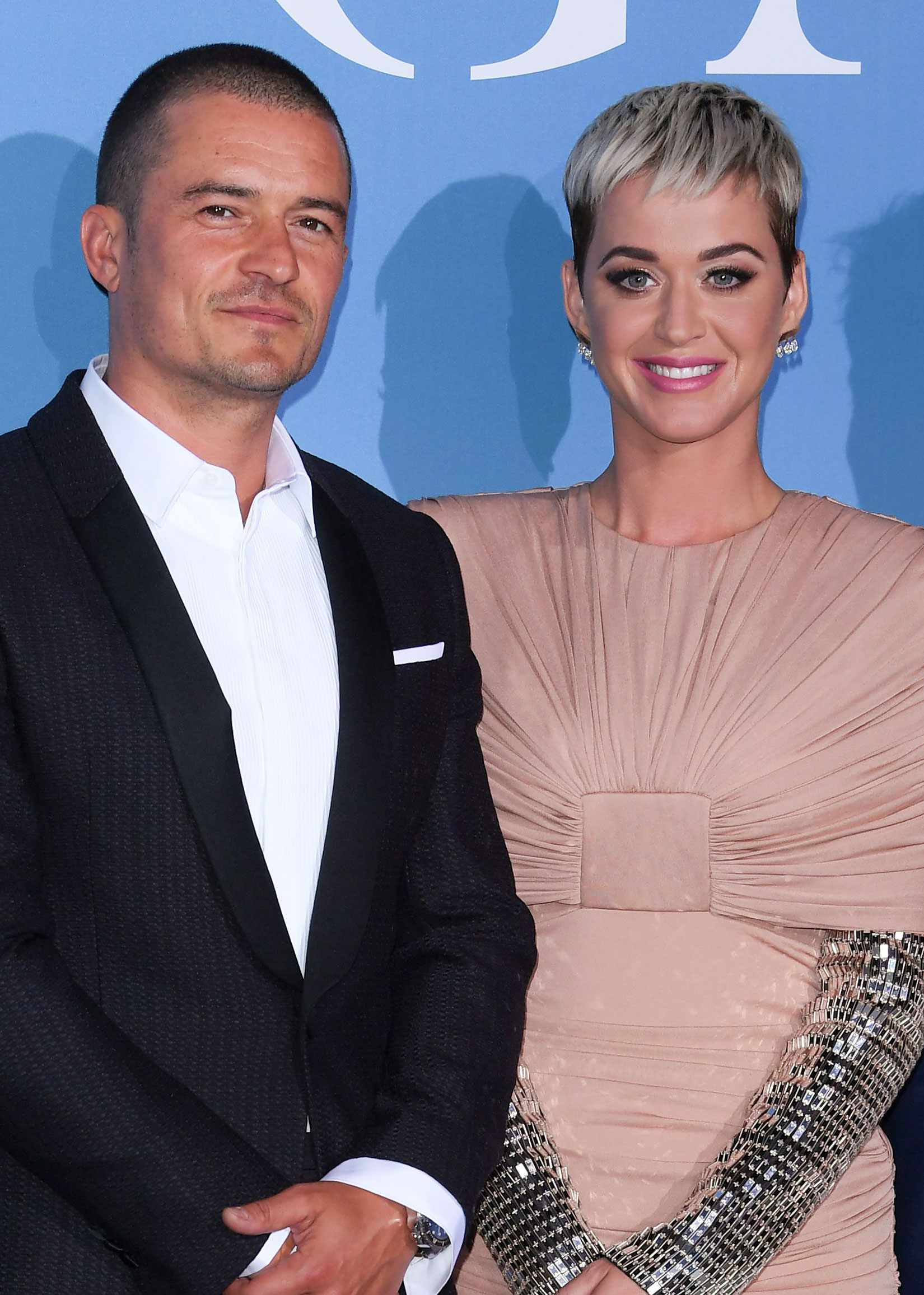 Earlier that same month, a source said the pair had “yet to agree” on a name, explaining, “She likes the name Daisy because daisies are her favorite flowers, simple, pure and sunny. She is also fond of the name Grace Ann. Ann after her grandmother, whose name was Ann Pearl. [Bloom is] OK with honoring Katy’s late Grandma, he like[d] her middle name, Pearl.”

The Lord of the Rings star is also the father of son Flynn, 9, with his ex-wife, Miranda Kerr.

The former Victoria’s Secret Angel, 37, congratulated her ex-husband and his fiancée on their new arrival, writing via Instagram: “I’m so happy for you guys. Can’t wait to meet her.”