“Daddy daughter time,” the rapper, 43, tweeted alongside a photo of himself posing with his 7-year-old. 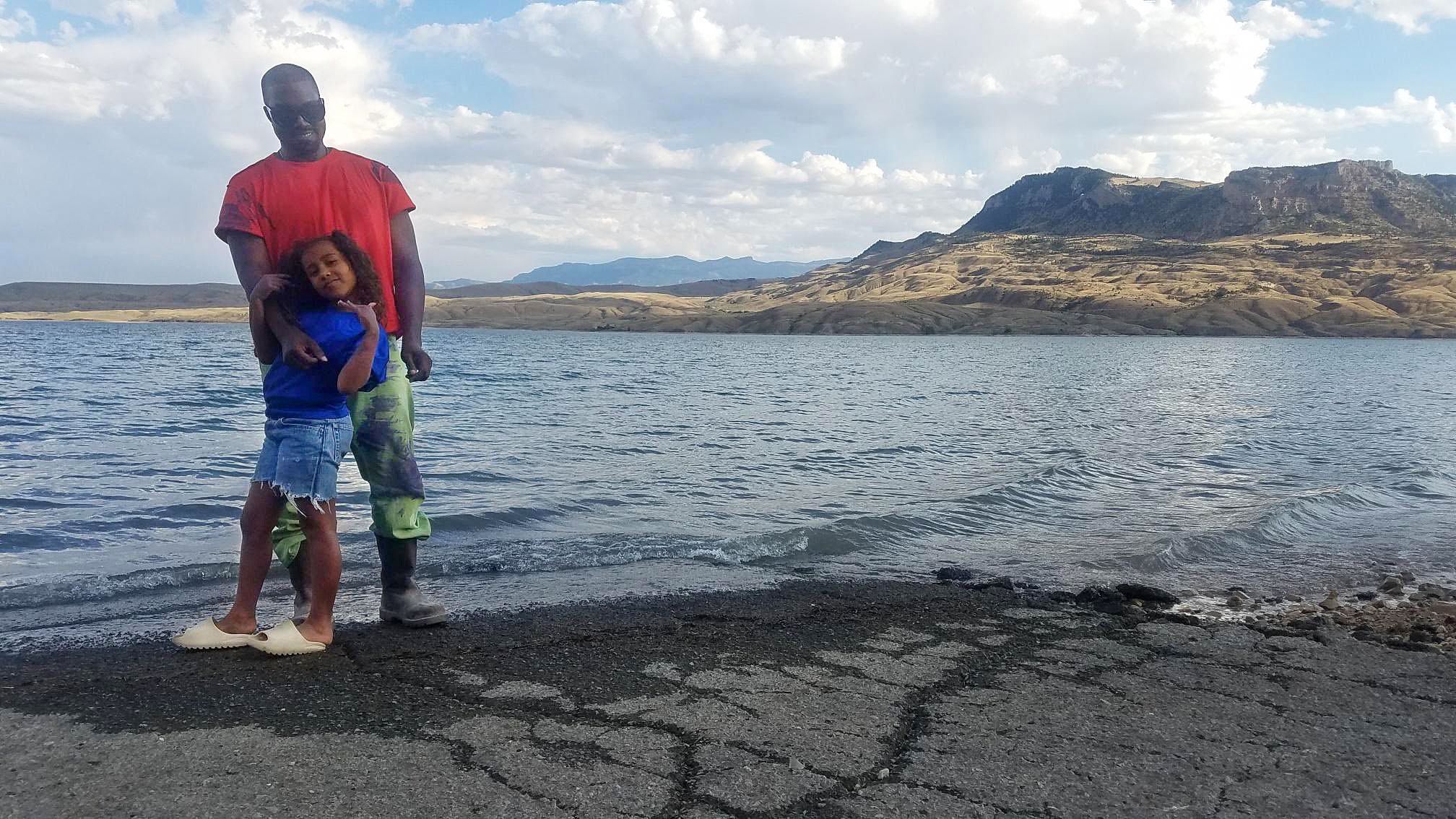 The social media upload came hours after he wrote via Twitter that he had a “vision” while watching TikTok videos with North. “AS A CHRISTIAN FATHER I WAS DISTURBED BY A LOT OF THE CONTENT BUT I COMPLETELY LOVED THE TECHNOLOGY,” the Grammy winner wrote. “WE PRAY WE CAN COLLABORATE WITH TIK TOK TO MAKE A CHRISTIAN MONITORED VERSION THAT FEELS SAFE FOR YOUNG CHILDREN AND THE WORLD IN JESUS NAME AMEN.”

The Chicago’s natives tweets came one month after his South Carolina presidential campaign rally in which he discussed wanting to abort North when he found out Kim Kardashian was pregnant. Two days later, West tweeted about “trying to get divorced” from the Keeping Up With the Kardashians star, 39.

Following the July Twitter rant, the KKW Beauty creator addressed her husband’s bipolar disorder for the first time, writing, “Those that understand mental illness or even compulsive behavior know that the family is powerless unless the member is a minor. People who are unaware or far removed from this experience can be judgmental and not understand that the individual themselves have to engage in the process of getting help no matter how hard family and friends try.”

Currently, the couple are “in a  better place” in their relationship. “Kanye knows speaking about Kim’s family wasn’t the right thing to do,” a source exclusively told Us Weekly earlier this month, referencing West’s harsh words for mother-in-law Kris Jenner via Twitter.

The insider added that the pair, who are also the parents of Saint, 4, Chicago, 2, and Psalm, 15 months, have “agreed” not to talk about politics. The makeup mogul, however, “will continue speaking out about the causes important to her,” such as prison reform.

The “Stronger” rapper has been documenting his family time amid the drama, from a dance-off with North on August 7 to a photo with all four of his kids last month.

As for the Selfish author, Kardashian shared a slideshow of photos via Instagram of herself, her brood, Jenner, 64, and grandma Mary Jo Campbell in July.