“I’m excited to finally share the best day of our lives and our greatest achievement,” the model, 29, captioned a Tuesday, June 23, Instagram slideshow. “I wasn’t sure how much I’d want to share, and I actually wasn’t even aware how much footage and pics my family got as I was 1. Locked in trying to push 2. So excited to meet bubba and 3. In the most intense pain of my entire life.”

In the social media upload, the new mom held her husband’s hands while kneeling in a blow-up pool inside their home. 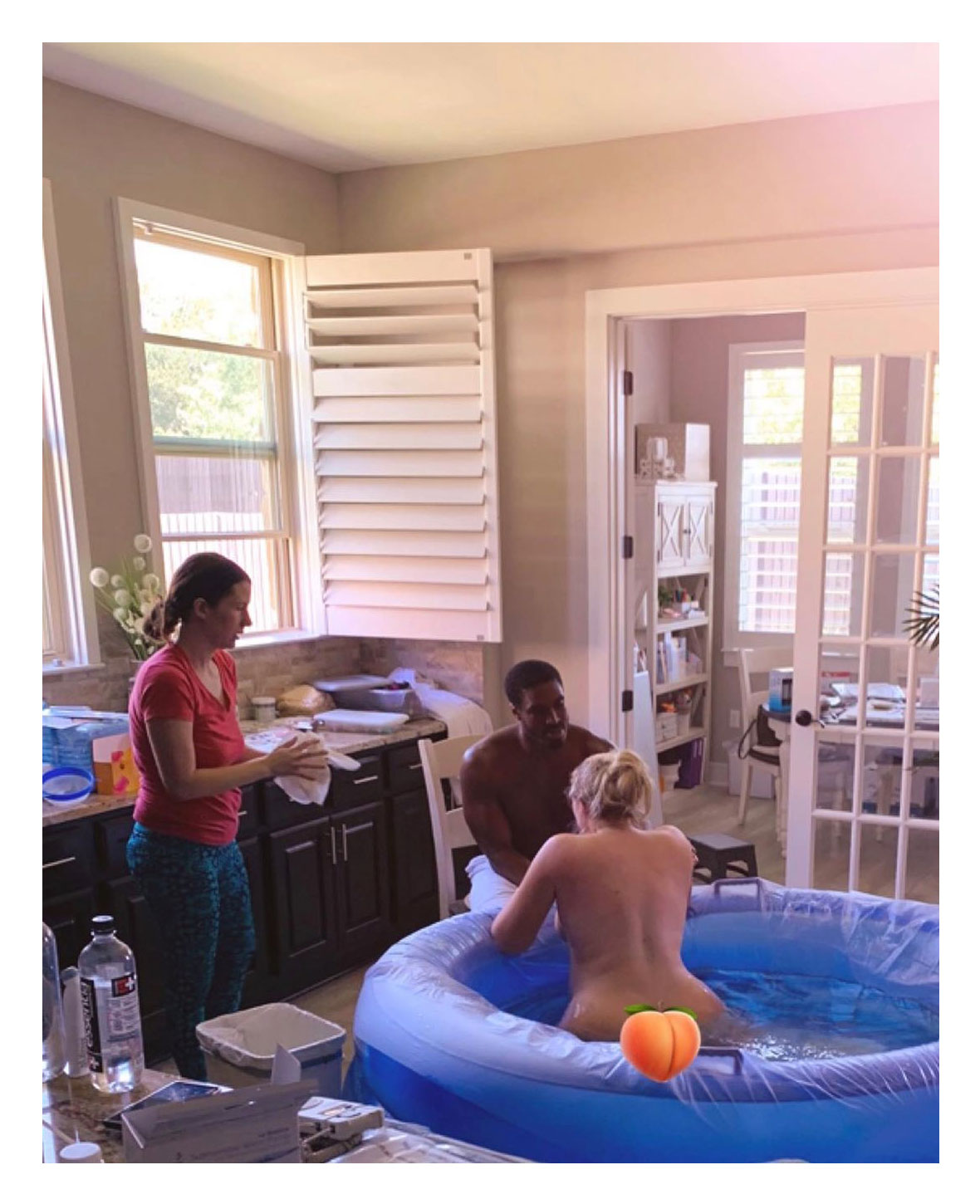 In efforts to “enlighten” their followers, the couple went on to describe Lawrence’s birth in a YouTube video. “It’s all going to be fine,” she assured pregnant viewers in the footage. “Over-worrying and over-stressing is not going to help anyone. Make sure you find the right [midwife].”

The Aerie model thanked her “incredible midwife, Elli,” saying she manually moved Lawrence’s cervix so the little one’s head could come out, then breathed into the newborn’s mouth when he initially wasn’t breathing.

When her husband gushed about her “strength,” the United Kingdom native reveals she “nearly tapped out” because of the “searing pain.” Payne said, “You did, but you just fought through it. I was looking at you like, ‘Wow. This is superhuman.’” 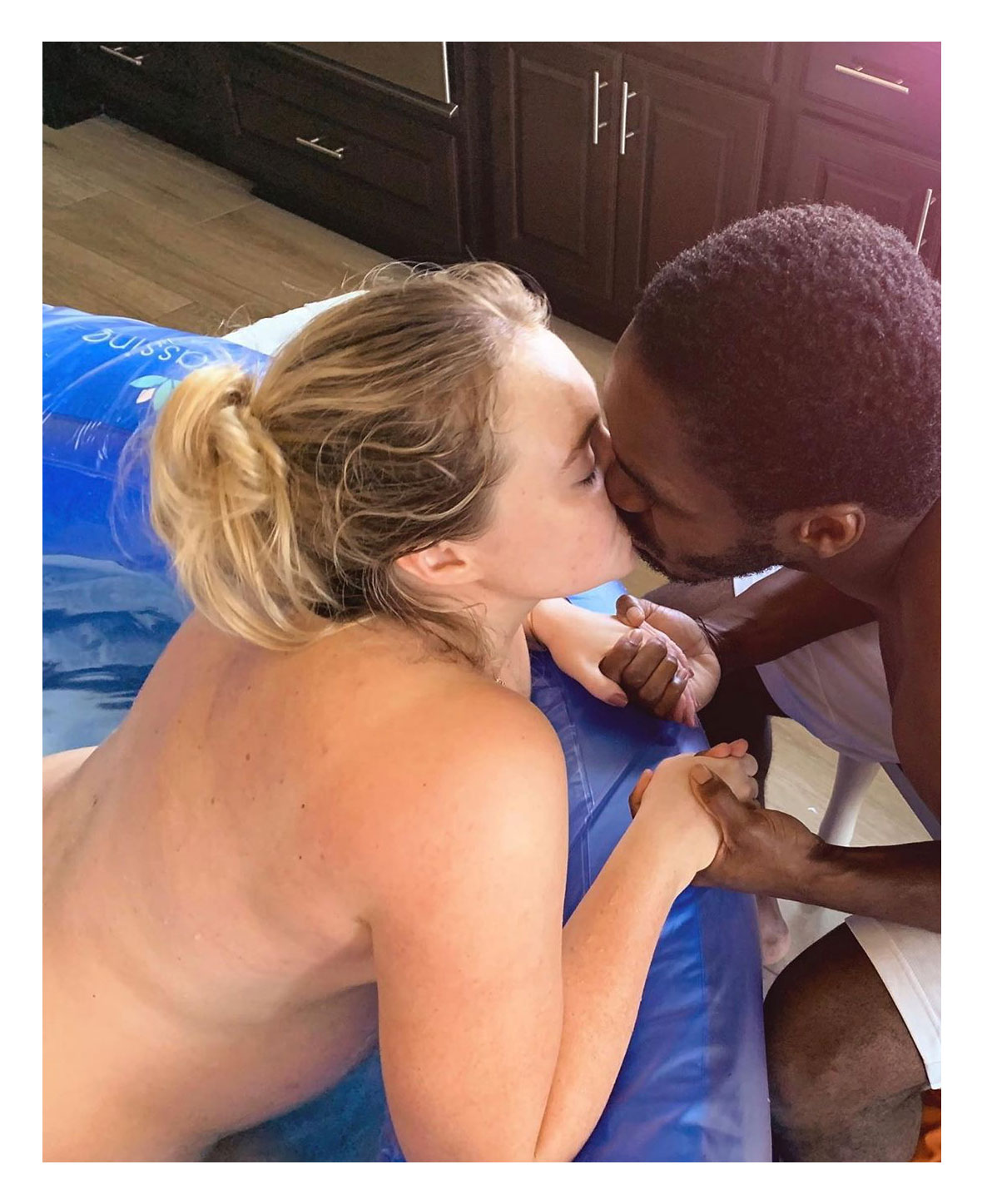 Lawrence said the “best feeling in the world” post-birth was when her placenta came out, calling it a “lovely relief.” She went on to explain, “Then they have to push on your stomach to get the excess blood out. After you’ve just gone through all of that, then five times both the midwives are pressing down on my stomach and this blood was just gushing out. [But] it’s not the focus. Anything could have been happening and you don’t care, you’re just like, ‘Wow.’”

The couple buried Lawrence’s placenta in their garden and have two trees growing from it. 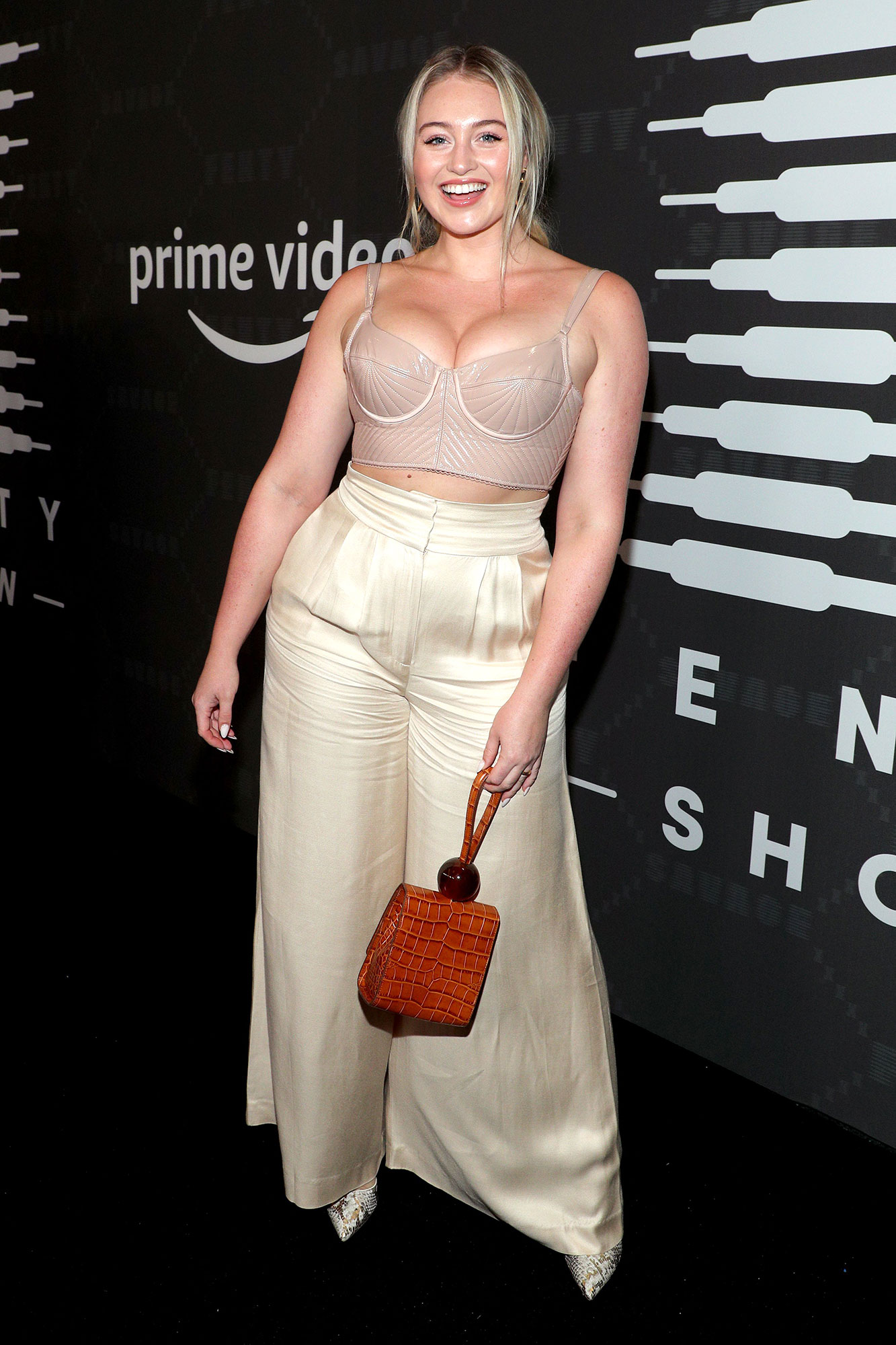 The new parents announced their first child’s arrival in April, writing via Instagram: “A.M.P joined team Payne here at home. … Your story is just beginning I can’t even imagine the impact you’ll have in this world and the dreams you will create. This has been the best week of my life getting to know you and fall more in love each day.”