Daddy-daughter dancing time! Enrique Iglesias got his groove on with his and Anna Kournikova’s 2-month-old daughter, Mary.

The singer, 44, posted a video of his baby girl in his lap on Sunday, April 5, with Fun’s “Tonight We Are Young” playing. The Grammy winner held the infant’s hands and rocked her from side to side. She smiled and cooed while wearing a navy blue dress and matching socks.

The Spain native confirmed in February that he and Kournikova, 38, had welcomed their third child the previous month after keeping her pregnancy under wraps. 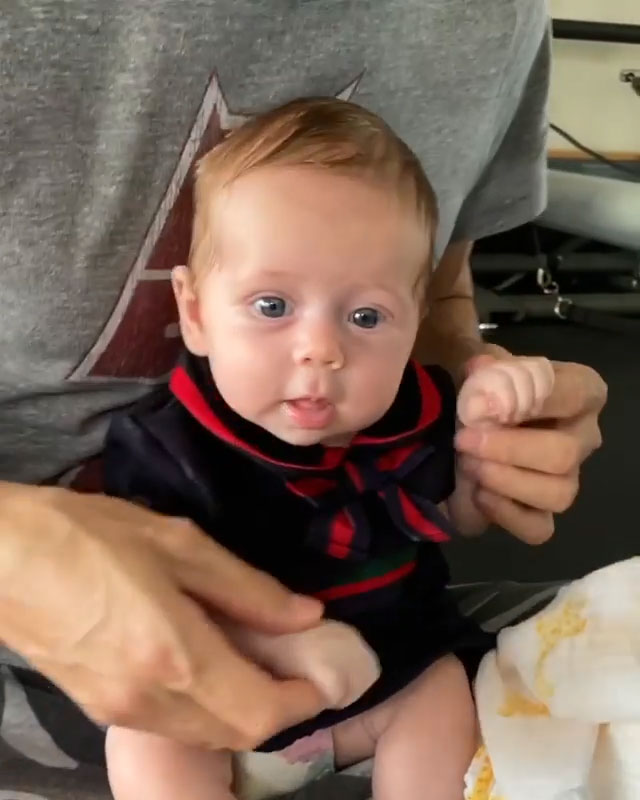 “My Sunshine 01.30.2020,” the “Forever Love” singer captioned a photo of himself holding the newborn in the hospital at the time.

The Instagram upload came nearly a week after his half-brother, Julio Iglesias Jr., shared the news during an interview with the radio station ADN. The Gone Country winner, 47, revealed in February: “I’ve already become an uncle. My brother now has three children. He’s very happy.”

Julio didn’t open up about the sex of the infant, calling that “a secret.” 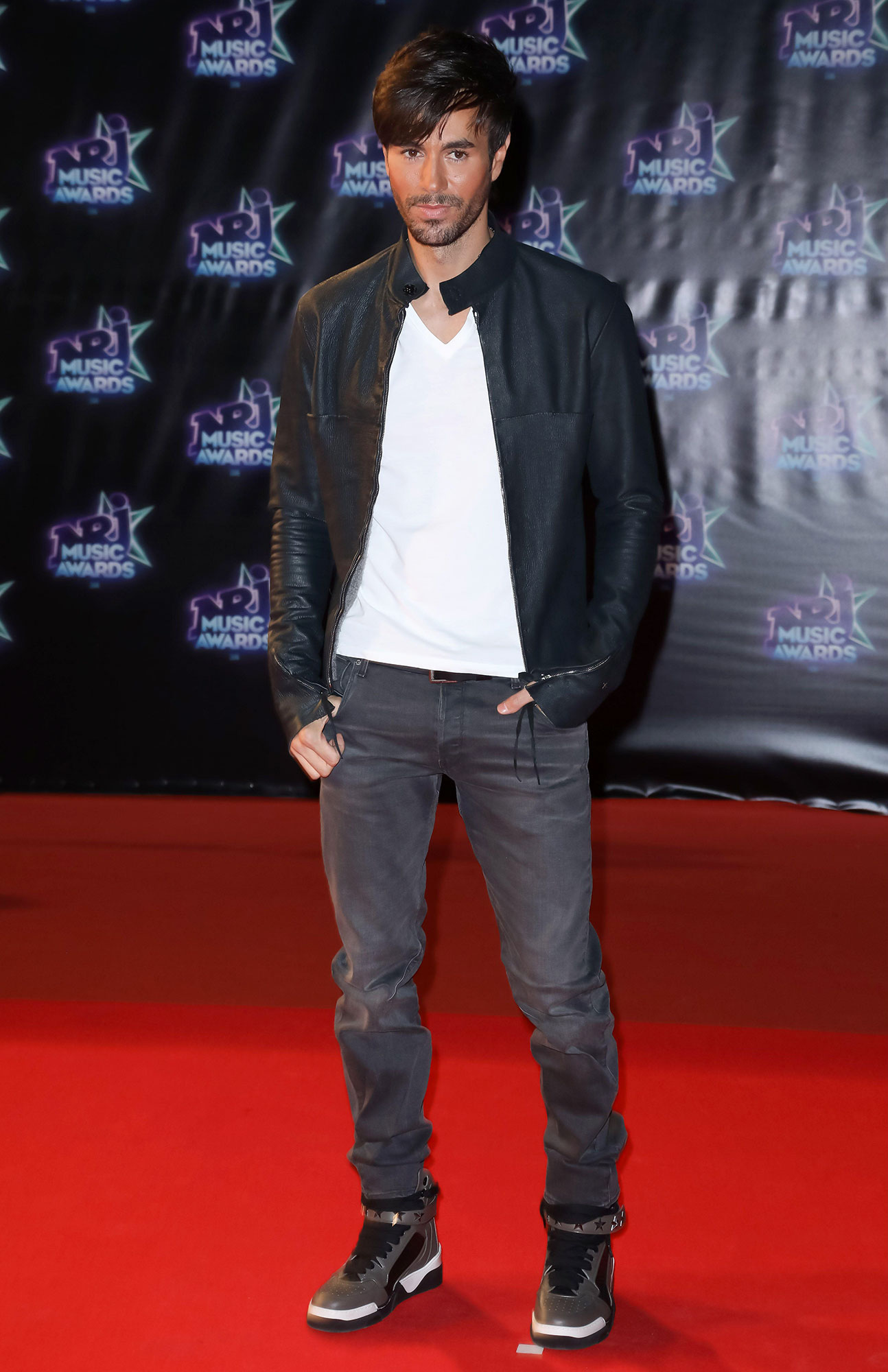 He and the former professional tennis player also share their 2-year-old twins, Nicholas and Lucy. Us Weekly confirmed in December 2017 that the little ones had arrived.

The notoriously private couple met on the set of Enrique’s “Escape” music video in 2001 and began dating. The American Music Award winner gushed in October 2018 that he loves life with the athlete and their kids.

“There are days when I’d be lying if I said that stopping [my singing career] didn’t cross my mind,” he told The Sun at the time. “That probably could become a reality in the near future. Maybe. I don’t see myself [doing] anything other than a few albums and that’s it. Then, never doing anything again other than being a dad.”

While he and the former Biggest Loser trainer have yet to tie the knot, Enrique says they’re “just as happy” as a married couple.

He explained to the outlet in 2017: “There comes a point when you’ve been with someone for a certain amount of time and I believe that you are like, married. I guess the only difference is that we haven’t walked down the aisle.”