Welcome to the world! Chris Brown shared a sweet moment with his newborn son in their first photo together. 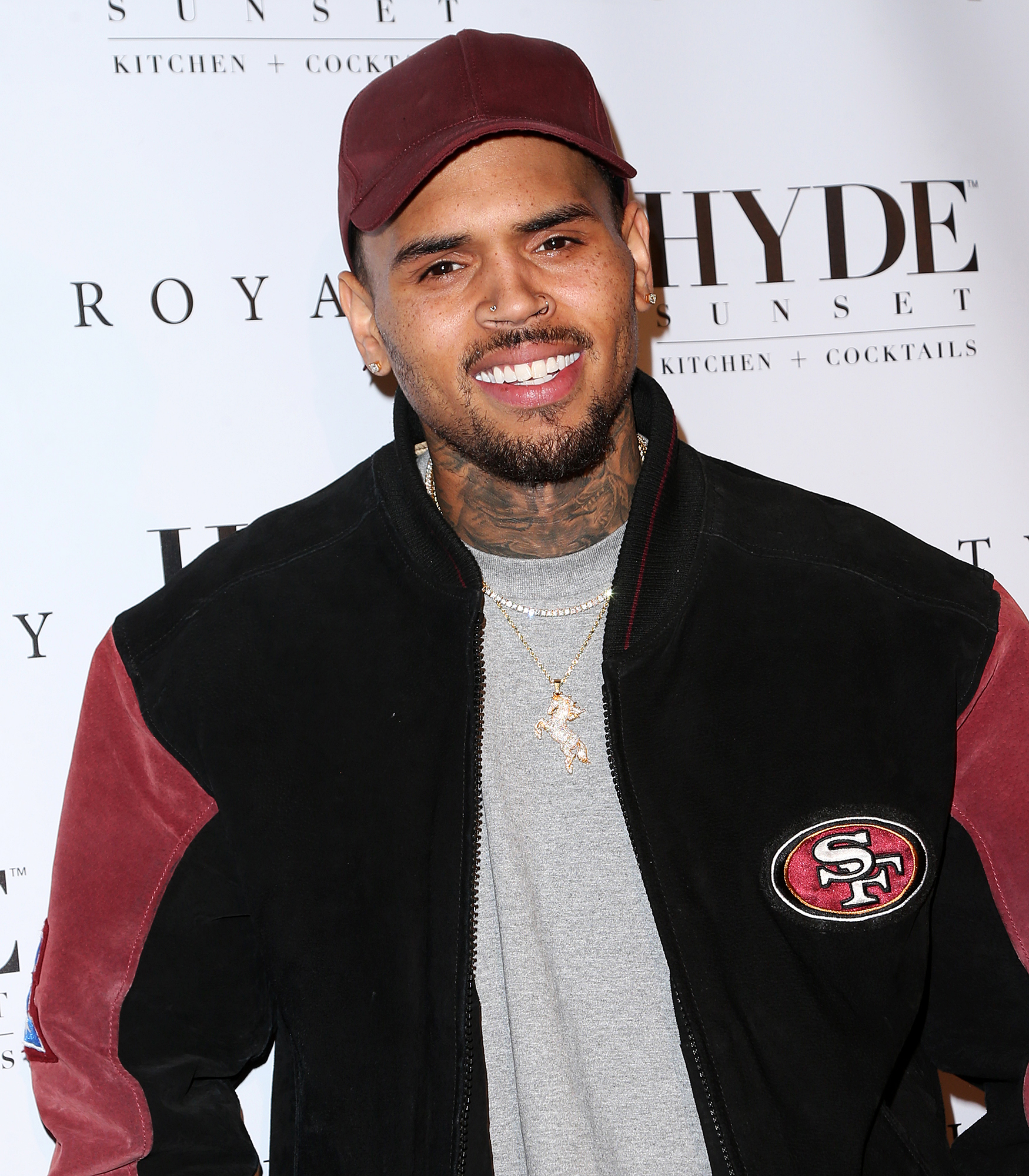 The model wrote on her Instagram Story on November 21: “I was in love hen I first saw you.”

Us Weekly previously reported in June that the former couple had a little one on the way. “Chris isn’t dating her and they broke up a few months ago,” a source told Us exclusively at the time.

Before the news broke that Harris, 26, was pregnant, Brown hinted that he was becoming a father on Instagram when he commented on one of the Georgia native’s videos: “BM BAD,” using a common abbreviation for “baby mama.”

In 2015, the Grammy winner opened up about first becoming a dad, admitting that Royalty had “mellow[ed]” him out.

“So I have a coparenting job that’s pretty amazing, but learning how to be a dad, especially learning how to take care of somebody else, I barely know how to brush my teeth in the morning!” Brown joked during an “On-Air With Ryan Seacrest” appearance. “It’s actually great. It’s very humbling. You know, it’s very calming. I think I was … rambunctious, very hyper as a kid, but now [I’m] seeing that 10 times over.”

He posted a sleeping shot of his toddler on social media that same year, writing, “I honestly never knew I could love someone as strong as I do. I’m gonna give her the world.”

Royalty arrived in 2014. The following year, the dancer was granted joint custody of the baby girl.