There’s a first time for everything! Andy Cohen’s son, Benjamin, is only 3 weeks old, but the Bravo host’s baby boy has already met many of his dad’s famous friends.

In the first photo, Kelly Ripa wore a burp cloth and a big smile as she held the swaddled newborn on her lap. Jimmy Fallon gazed down at a sleeping Benjamin in the next shot, and Cohen’s college roommate Dave Ansel grinned with the little one in his arms in the following two pics.

This isn’t the first time that Benjamin has met Cohen’s friends. One day prior to hanging out with Ripa, 48, Fallon, 44, and Ansel, the Bravo personality posted a pic of Anderson Cooper with his son.

The CNN anchor, 51, bent over the infant’s crib while Benjamin looked up at him. “Uncle Anderson got an exclusive,” Cohen captioned the shot.

Bruce Bozzi also got an early look at Cohen’s baby boy, who arrived via surrogate on February 4. Two days later, the Most Talkative author shared two photos of him and his friend in the hospital.

“Here’s a #TBT 11 years in the making!” he captioned the post. “First is November 2007 w/ best friend @brucebozzi on the day of my goddaughter, Ava’s, birth. Swipe to Monday, the day Bruce’s godson, Benjamin, was born. What a journey through life friendship takes us, and how lucky am I.”

The new dad added: “PS I’M SO OUT OF IT I THOUGHT IT WAS THURS.”

Cohen announced that he had a baby on the way during a December episode of his show. “After many years of careful deliberation, a fair amount of prayers and the benefit of science — if all goes according to plan, in about six weeks time, I’m going to become a father,” he told his viewers. “Thanks to a wonderful surrogate who is carrying my future. Family means everything to me and having one of my own is something that I have wanted in my heart for my entire life.” 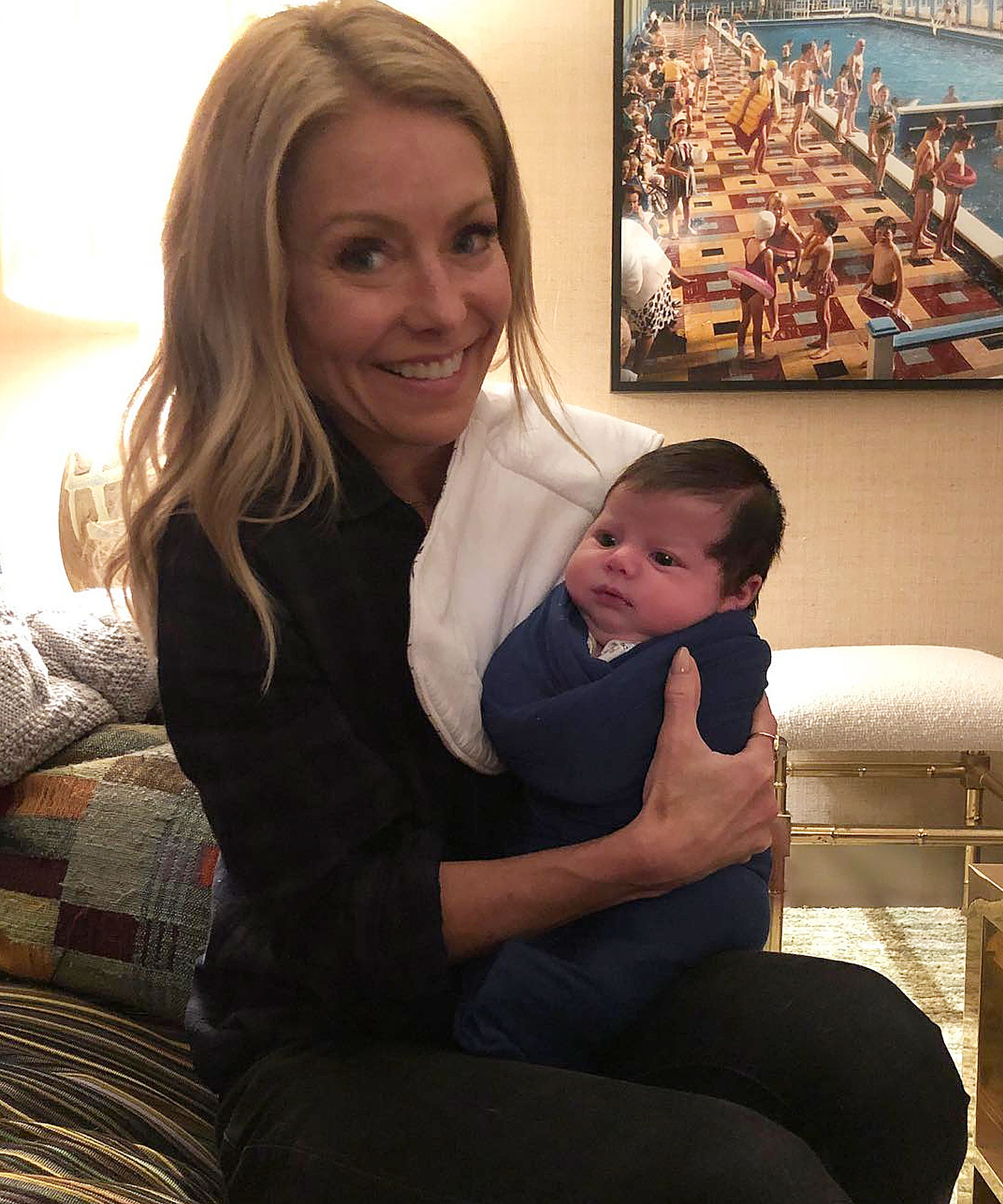 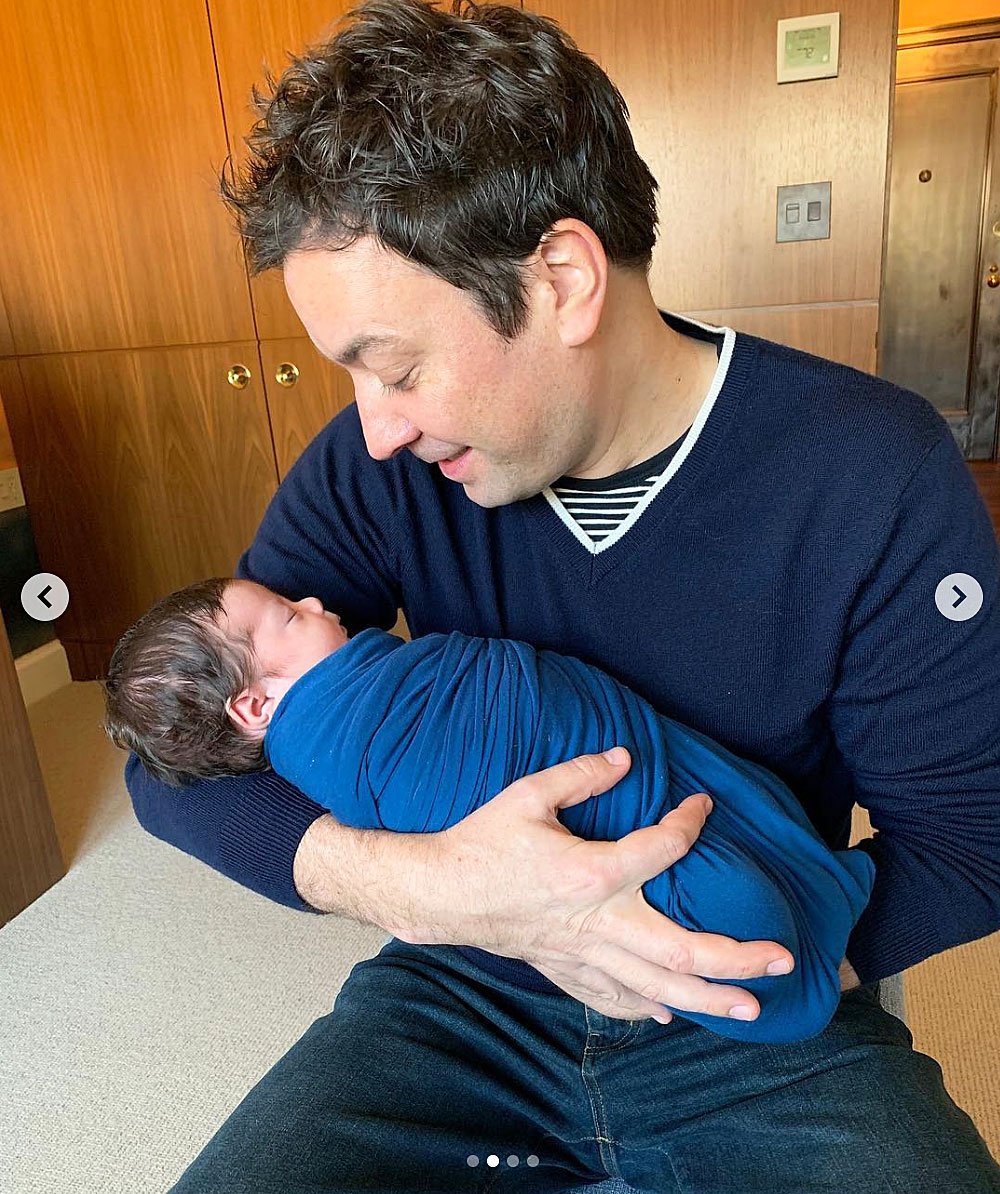 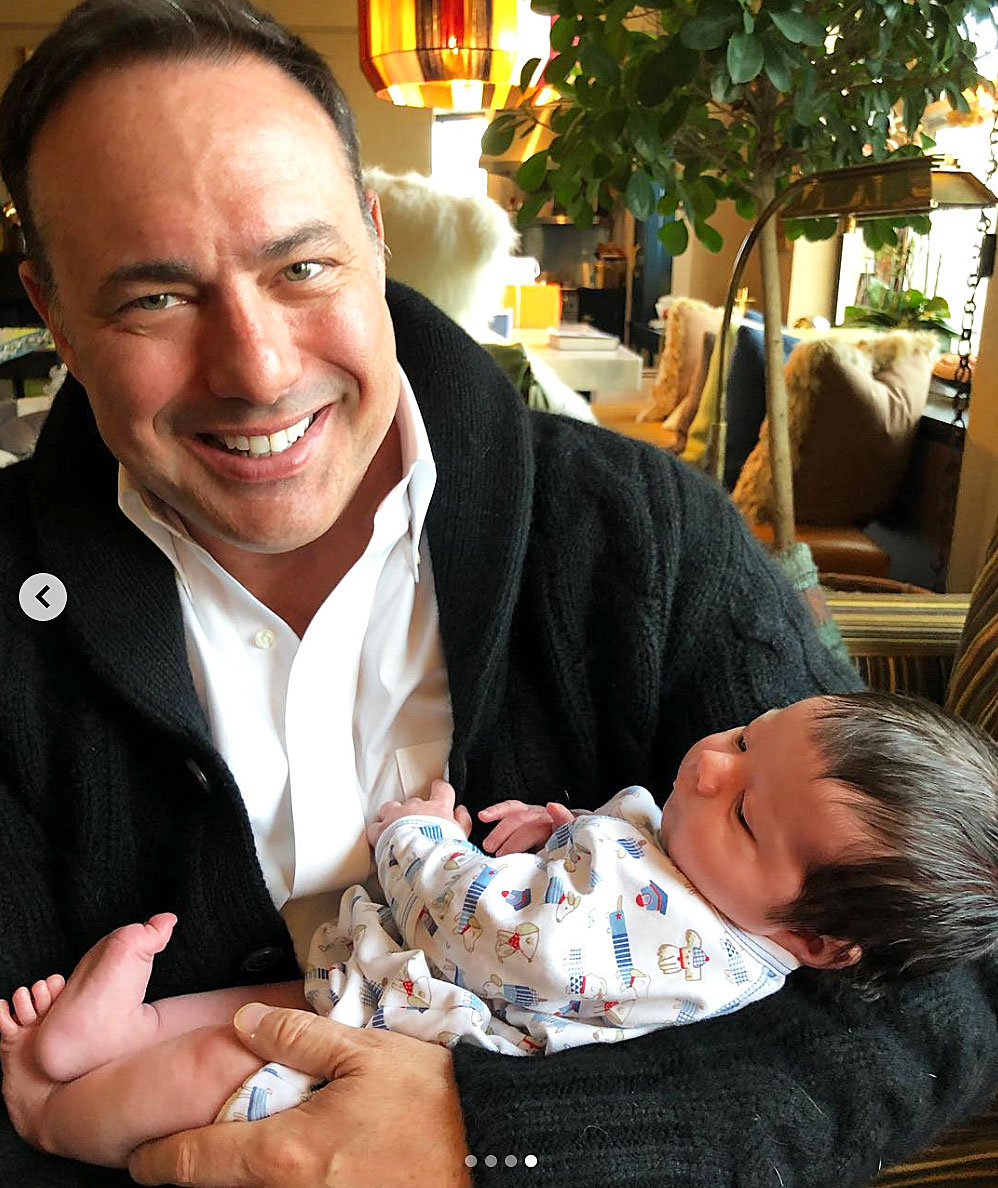 Cohen’s college roommate has appeared on the Bravo star’s Instagram multiple times. “Me and the straight version of me, Dave Ansel (my college roommate and, essentially, brother),” he captioned a September 2009 pic. 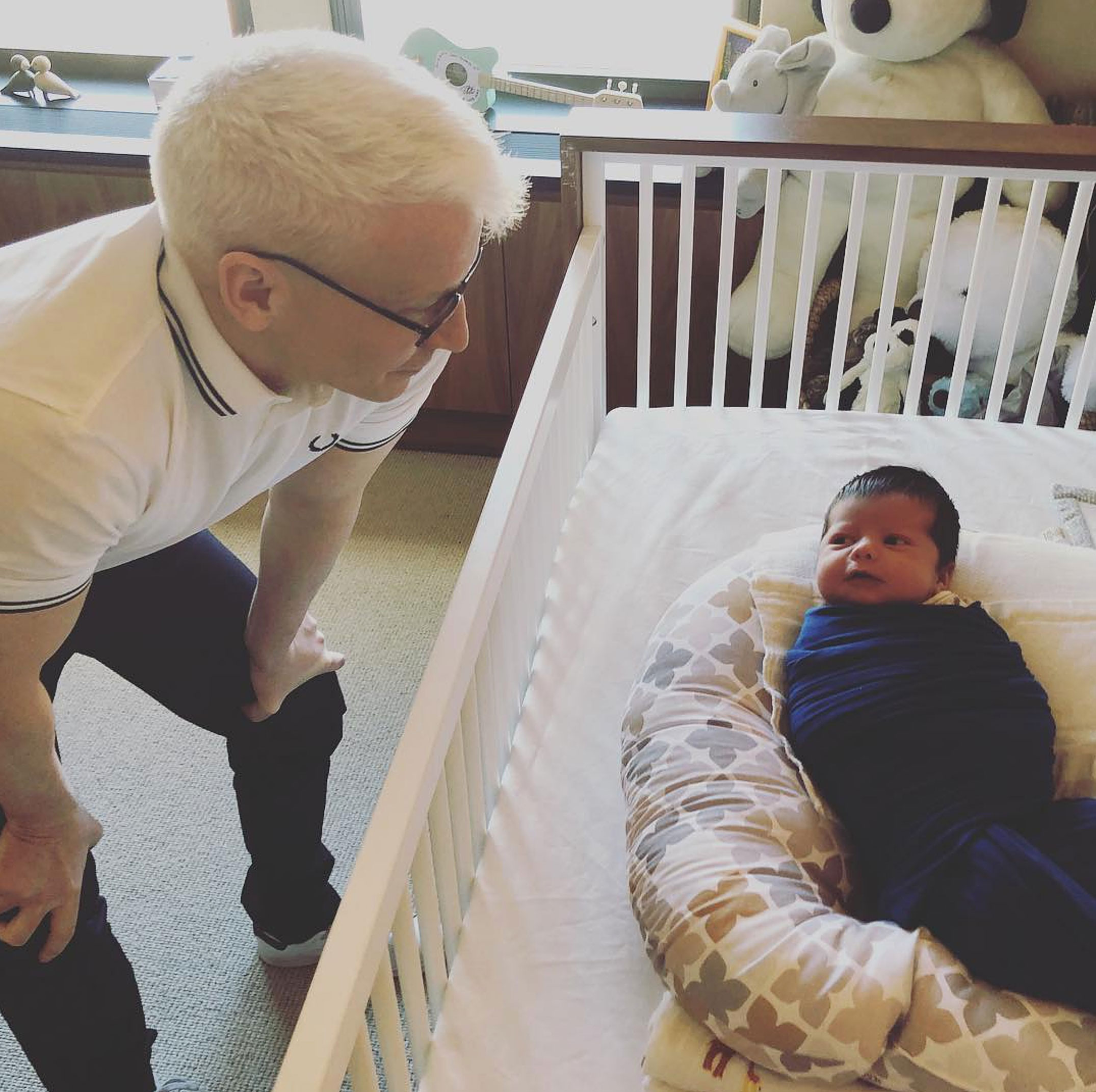 The journalist and Cohen have remained good friends after meeting on a failed blind date and have cohosted CNN’s New Year’s Eve coverage since 2018. 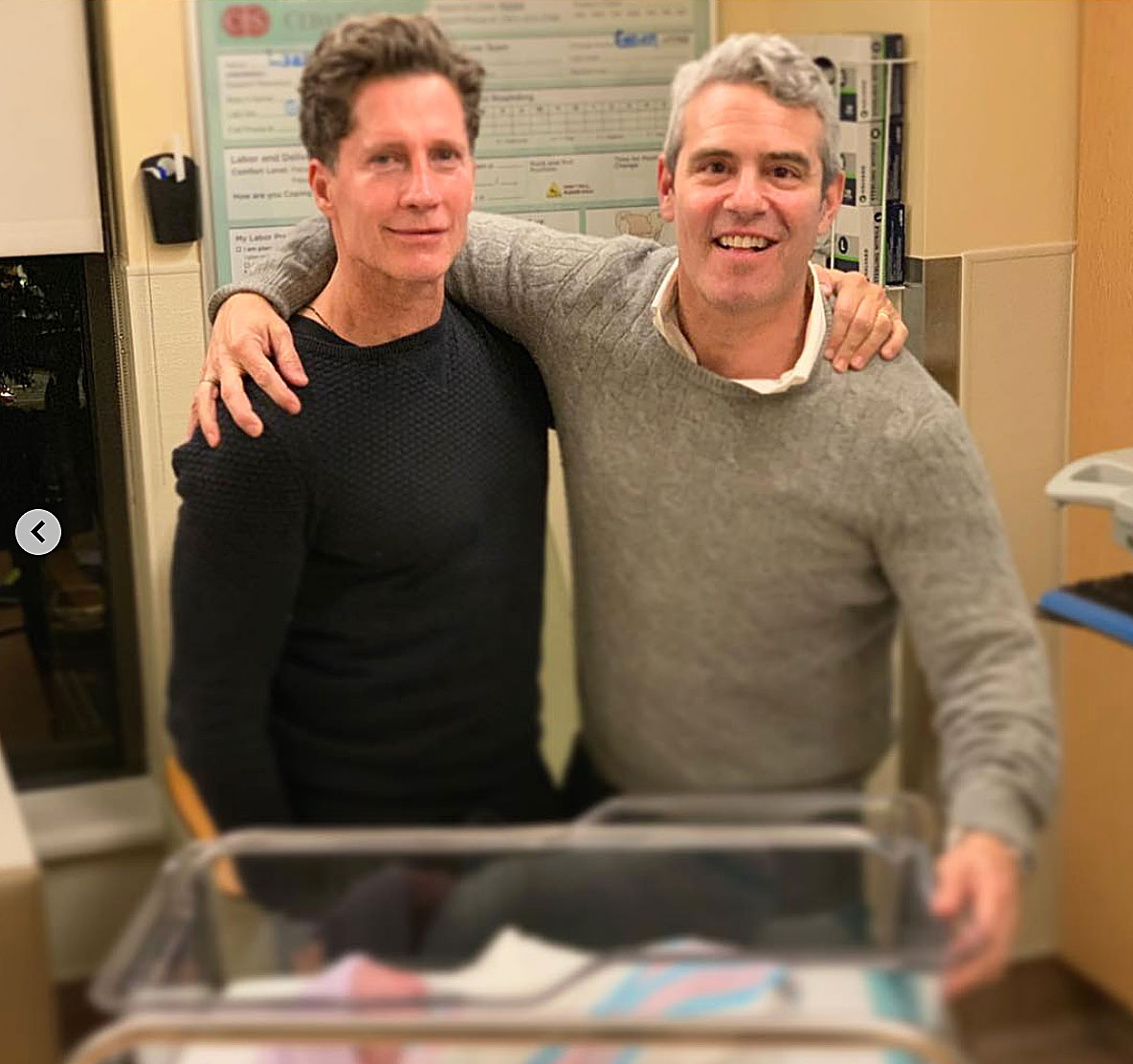