Round four? Sean Lowe and Catherine Giudici joked that they have another little one on the way six months after their daughter Mia’s arrival.

“It’s happening again!” the former Bachelor, 36, captioned a Thursday, June 25, Instagram photo of himself cradling his wife’s baby bump. “Yep, just want to alert all of you to our furniture line @homebyseanandcatherine again by showing you this old pregnancy announcement. And no, Catherine’s not pregnant.”

The Texas native joked, “She still hasn’t let me touch her since the last time I impregnated her.” 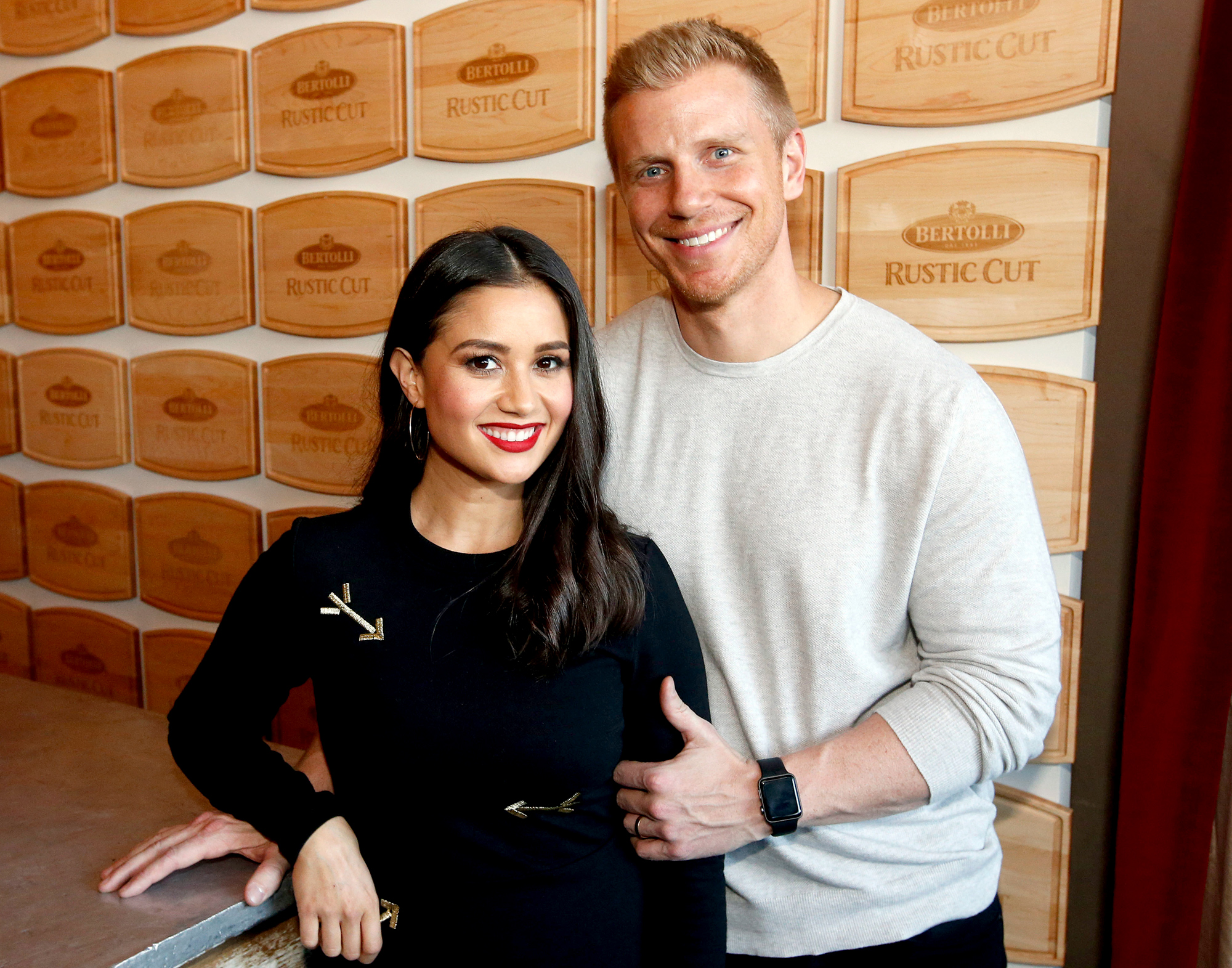 The former ABC personalities have “talked about adopting a fourth child,” Lowe exclusively told Us Weekly earlier this month, adding, “I don’t know if we’re done having biological children. I kind of hope that we are, because I think if we do end up adopting … that’d be a lot of kids.”

The For the Right Reasons author doesn’t “want more than four kids,” he revealed at the time, and his and the Washington native’s future family plans are ”still up in the air.” He explained, “I imagine Catherine will make the ultimate decision, as I will have to defer to her. … At some point, I would like to get out of diapers, so that would be nice.”

The former reality stars, who met and fell in love on season 17 of The Bachelor, have had “a really easy adjustment” to their family of five since Mia’s December 2019 birth.

“She’s a super happy baby,” Lowe gushed to Us at the time. “She just smiles and laughs all the time. It’s fun to realize what she’s learning at a young age, and then to think about how she’s going to continue to transform into this little kid over the next six or 12 months or so.”

He and the graphic designer tied the knot in January 2014 in California in the franchise’s first televised wedding.