“Mom, boys in my class laughed at me today,” my son told me. I had dreaded a moment like this happening, and here it was.

This was not our usual after-school small talk. Generally, my 6-year-old regales me with tales of swing set hierarchy and why pizza for lunch every day should be a thing. Judging by the dejected look on his face, the laughter wasn’t inspired by the telling of a knockout knock-knock joke.

“Sweetheart, can you tell me what happened?” I asked him. My little guy took a steadying breath.

“Well,” he began, “I picked out a princess book during library, but the boys said that ‘boys don’t read princess books.’ Then they laughed at me.” His eyes had been fixed on mine, but he couldn’t hold my gaze any longer. He looked down and fiddled with his seatbelt. The shame in his voice was unmistakable.

It took every ounce of restraint I had not to ask for names, addresses, and social security numbers of these cackling classmates. Instead, I got out of my seat, climbed into the back, and held him. He let me cradle him until the cars behind us honked — a not-so-gentle reminder to leave the school parking lot. First grade is teaching my son a lot about reading, writing, and gender stereotypes.

When I was a waddling pregnant person, my main concerns were looking for bathrooms and figuring out my parenting style. Restrooms were always located as far away from me as possible, and when it came to parenting styles an internet search revealed many different philosophies. I didn’t feel called to one technique, so I drew from them all. Sometimes I donned a fancy helmet and was a hovering helicopter mom, and some days I was a total “I am the boss of you” parent. Honestly, I let my son be my style guru depending on what type of guidance he needed. This was especially true when it came to gender-neutral parenting.

There are varying degrees to parenting in a gender-neutral fashion and again I looked to my son. I watched him find joy in blues and pinks and dolls and cars. If he wanted to play with a Hot Wheel or a princess doll, I didn’t point out which one had been traditionally marketed for a girl or boy. When he asked to buy a pair of “girls” pink shoes, then that’s what we bought. When he paired those shoes with a pirate hat, shiver me timbers but he looked arrrr-guably awesome. My husband and I were happy to support him following his heart and living in a world free of gender constraints. 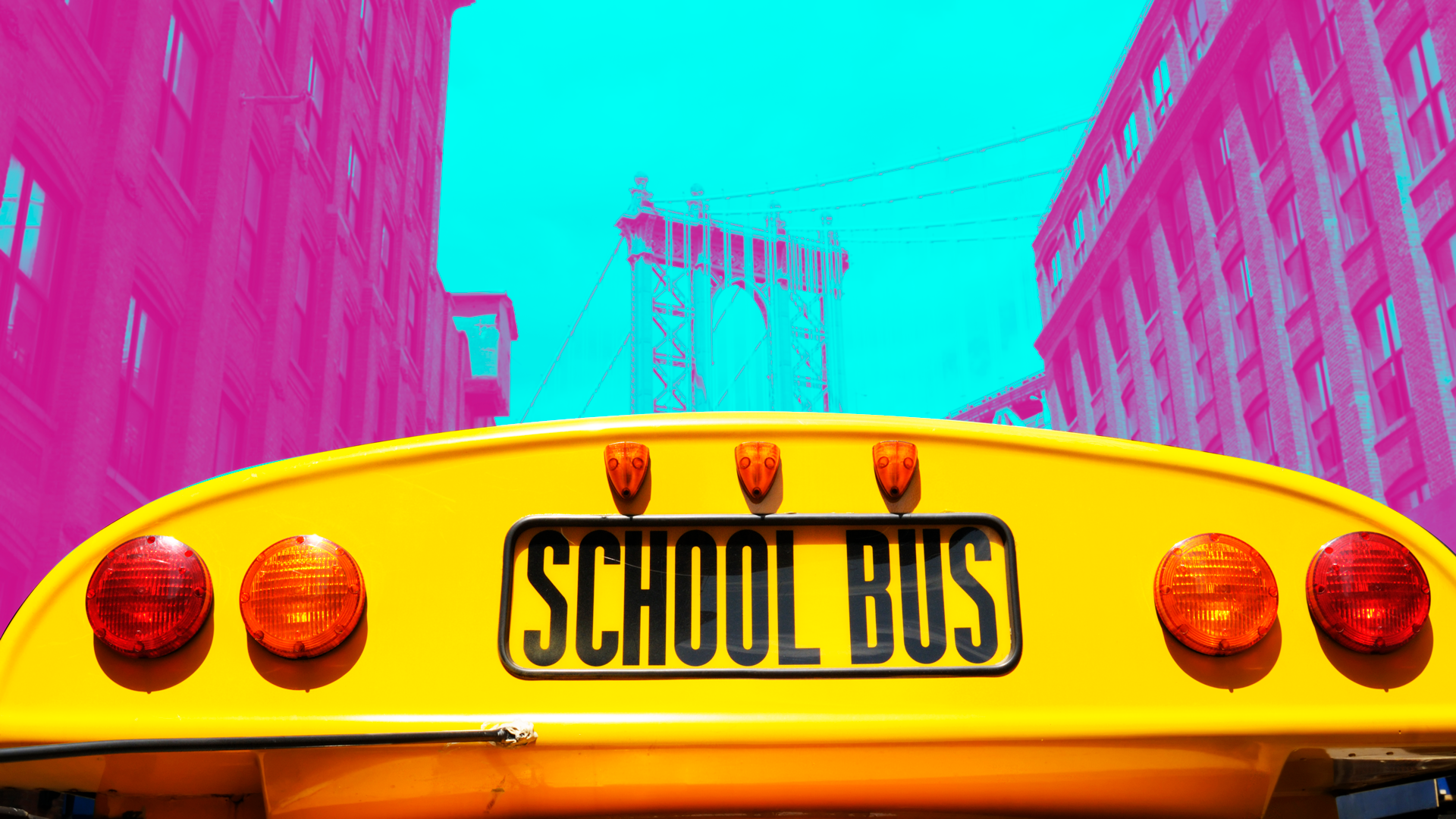 I can’t say I’m surprised school is teaching him all this stuff, but I’m surprised school is teaching him all of this stuff. When he started in pre-school, he was only confused by statements like, “Boys can’t play dress-up in a dress” — but he was not changed. I’d reassure him that he was the boss of his heart, and he quickly let go of his classmates’ limiting beliefs. Satisfied, he’d don his tiara and cowboy boots and go on binge-watching Cinderella I and II. Lately, grade school has become my son’s most influential relationship, but what if it’s a bad one?

Sitting in the car listening to his deep level of hurt was new —f or both of us. I thought maybe magical fairy dust had been sprinkled over The Princess Book Incident, because he still asked to read the book every night before bedtime. As we read, I whispered that it was perfectly appropriate for boys to love princesses. I told him how proud I was that he followed his heart. This time, though, he didn’t shrug off the phrases from school and turn on Sleeping Beauty.

When kids in his class giggle and tell him “boys don’t like princesses,” my kid feels enough shame to put down his “girly” book and pick up one about monster trucks. How do I know this? Because the next week he picked up a book about monster trucks—which he never opened. When asked if he wanted to read it he said no. Besides the book, the only thing monster-sized that day was my sadness. He’d picked a “gender appropriate” book, but it gave him no joy. My supportive whispers and my son’s own heart were drowned out by the laughter of those boys. I could see his sense of self-wilting so he could fit in.

When I hear him say, “I feel like I don’t belong,” followed up with, “Mom, boy and girl stuff at my school is real,” my heart unravels with every word. How can I guide my son down a path that continues to support his interests and keep the naysayers at bay? As my little baby grew into a little boy, I made sure he had the freedom to choose from any toy shelf or clothing rack. I’m afraid that school will take this choice from him. I wish I could be there to oversee it all. Do they make parent-sized school desks?

Maybe having a true parenting system to lean on would’ve given more of a firm base here, but I’ll never know. What I do know is that I’ll continue to support a path of inclusivity. That will never stop. Supporting the open curiosity he has always embraced is an extension of this—and no one has the power to take that from him. His interests are rooted in who he is and he’s the total boss of what he likes. I’ll don his plastic tiara and wave his foam play-sword and we shall take this quest on together.

Brandishing my son’s fake sword, I dream of going door to door to have all the world swear an oath to treat my little one well. In the light of day, however, I know the world doesn’t work that way. Instead, I’ll do my best to instill within him the confidence to know that finding happiness in “girl” things or “boy” things, or “any” things is totally acceptable — just like he is. I’ll never stop being that encouraging whisper reminding him of his joys when he can’t hear the whispers of his own heart. He alone has the power to love what he loves — and that includes himself.

These are the best gifts for tomboys, tomgirls, and kids of any gender at all. 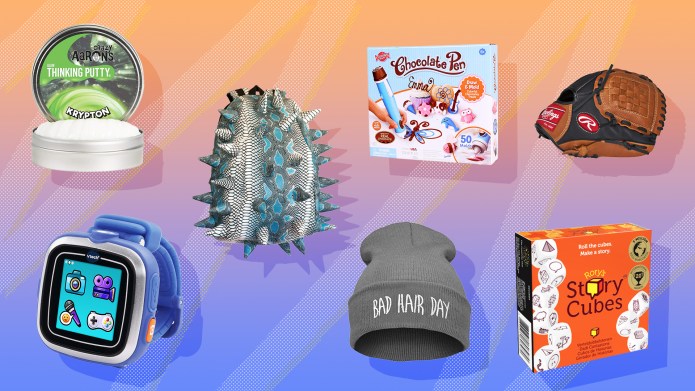 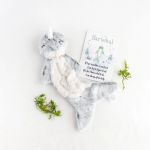 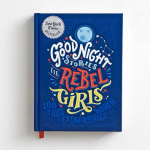