Planning ahead. Scheana Shay and her boyfriend, Brock Davies, are discussing next steps for their future family plans after suffering a miscarriage.

“[A fan] asks if we’re still planning on freezing embryos in the future because my whole journey is inspiring. And I think so,” the Vanderpump Rules star, 35, said on the Friday, August 28, episode of her “Scheananigans With Scheana Shay” podcast. “I don’t think that is on the agenda right now, but I think before I were to go through a third round of freezing eggs, we would do embryos.” 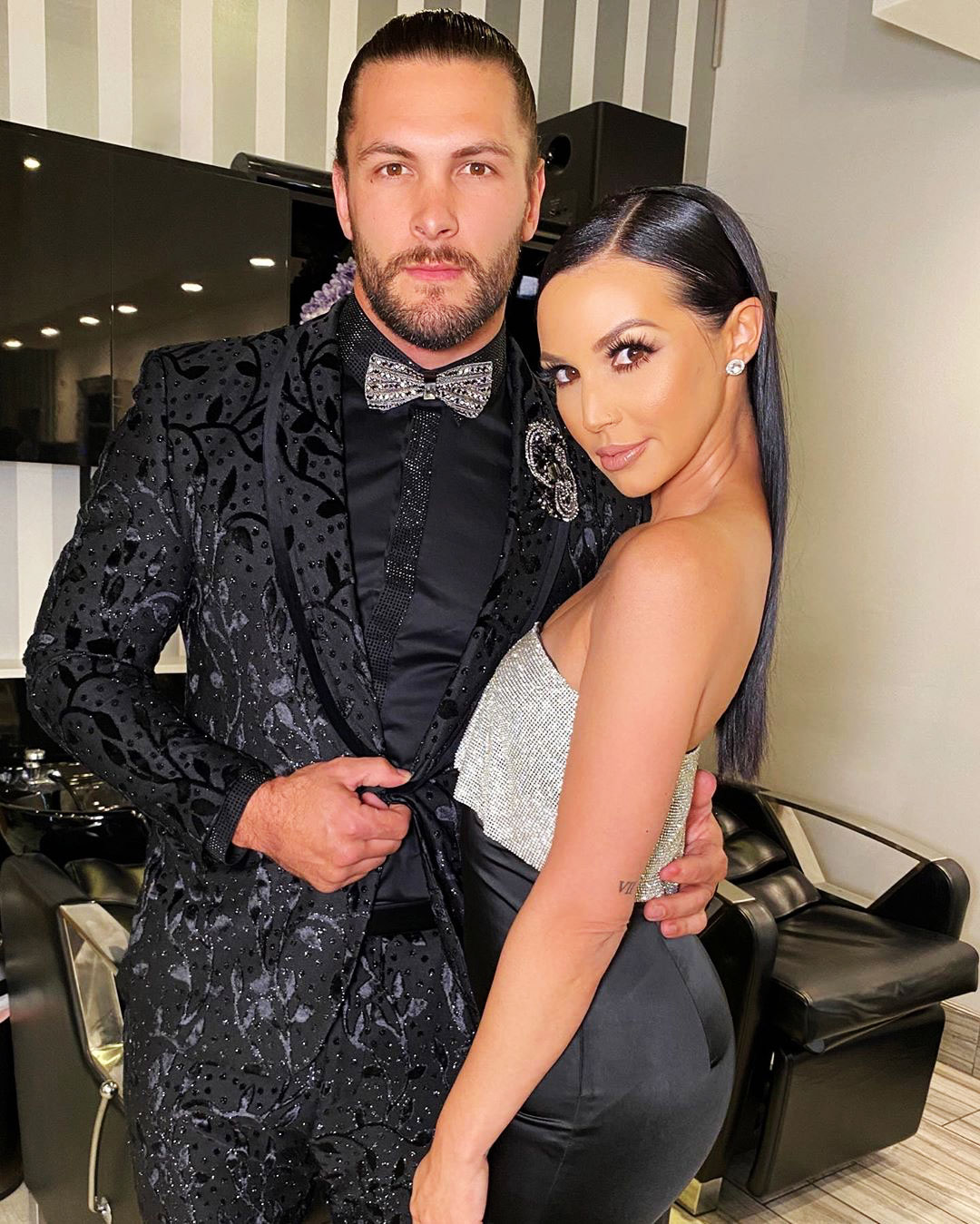 Davies, 30, chimed in, “We can definitely have that conversation moving forward. … We’ll just deal with that one when we come up to it.

When the Australian personal trainer went on to say that he wasn’t “a genie” and couldn’t talk about their future with certainty, Shay added, “I had talked about doing a third round of freezing my eggs and then I said, ‘If I were to do that, I would probably just do embryos and not do eggs, but that’s just not on our agenda right now.”

Her boyfriend agreed, “Not yet.”

The reality star revealed in a June podcast episode that she had suffered a pregnancy loss after being told that conceiving naturally would be “close to impossible” for her.

“My OB got me in early, they did an ultrasound and there was no heartbeat,” the California native said at the time. “There was just nothing progressing, nothing going on inside. There were parts that he could see were starting to form, and it just didn’t. So obviously, [that was] just devastating. We were so excited. Gone so quickly. It’s still been a lot to process.”

The following month, the “Good as Gold” singer reflected on recording the “difficult” episode. “I just really wanted to get my story out my way,” Shay explained in July. “I just wanted to put everything out on my own platform, in my own voice.”

Us Weekly broke the news in November 2019 that she and Davies were dating. The Bravo personality was previously married to Michael Shay.