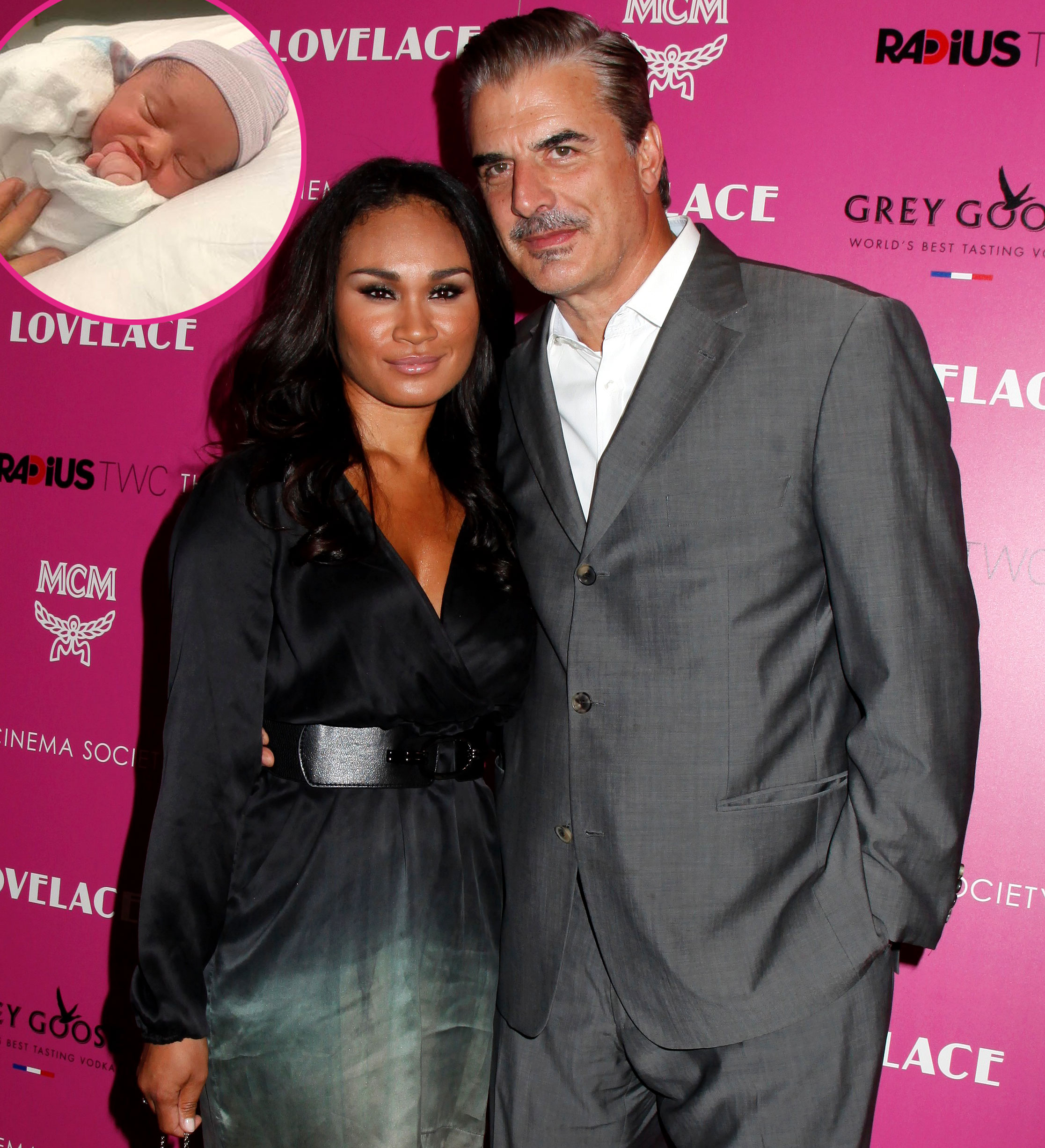 Welcome to the world! SATC alum Chris Noth and his wife, Tara Wilson, are now parents of two.

The 65-year-old actor confirmed the birth of his second child with Wilson, 37, via Instagram on Wednesday, February 18, nearly 12 years after they welcomed son Orion.

“Down from the heavens comes our second son- Keats! ‘A thing of beauty is a joy forever,’” Noth captioned the sweet first photo of his new baby boy, quoting poet John Keats.

Well-wishes from his former costars came flooding in shortly after Keats made his Instagram debut.

“Oh my goodness! He is so perfect and beautiful! Congratulations to you all ❤️❤️❤️❤️❤️,” SATC alum Kristin Davis commented.

Gone actress Leven Rambin got in on the excitement, writing, “Congratulations Noths!!! 💋💋.”

The Good Wife alum first announced that he and his wife were expecting a new addition to their family in September 2019. Noth posted a photo of the former Miss West Virginia cradling her growing baby bump in a floral skirt, joking that he “better get my ass in shape” to prepare for being a father of two.

Noth and Wilson first met when the Canadian actress worked as a bartender at the Cutting Room in New York City. The pair got engaged in 2009, one year after welcoming now-11-year-old Orion. In 2012, the couple tied the knot in Hawaii.

Throughout his career, Noth has been most recognized for his role as Mr. Big on the fan-favorite HBO series, which aired its series finale in 2004. In this era of TV reboots and remakes, Noth revealed to Us Weekly exclusively that he doesn’t think there’s a need to bring Mr. Big back to the small screen. 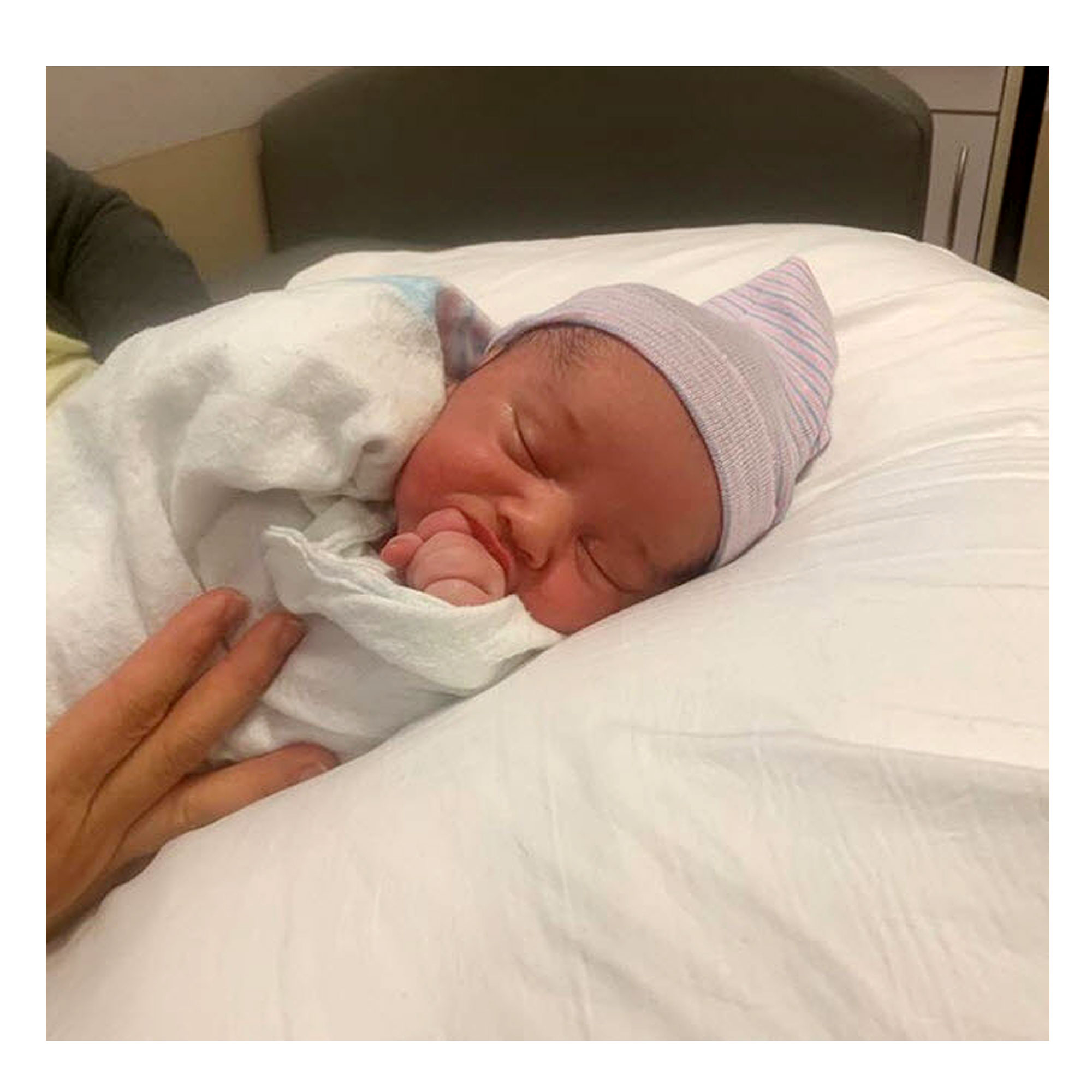 “I feel like we told that story,” he said in July 2017. “I don’t think there’s anything left for me to say about that. I want to tell other stories.”

When it comes to fans’ everlasting love for the character, Noth said he “may not understand it” but he doesn’t mind the attention.

“I accept it,” he joked. “The thing that I don’t understand is the idea of Mr. Big because – he wasn’t the guy that got away. They were always dance partners. Sometimes they went away for a little while and she had a bunch of other guys and he got married.”